6.6 billion domestic mobile phone number has been cancelled! Chairman of sailin automobile's first response after going to the United States

As early as April this year, Wang Xiaolin, chairman of sailin automobile, was reported by his own employees,In the form of false investment and technology shares, 6.6 billion state-owned assets were obtained empty handed.At first, Wang Xiaolin also made various excuses.

However, on July 2, Rugao Economic and Technological Development Zone Management Committee issued a notice announcing that Wang Xiaolin, chairman and chief executive officer of Jiangsu sailin Automobile Co., Ltd., was suspected of committing a crime (suspected of providing false certificates, misappropriating huge funds of Jiangsu sailin by taking advantage of his position, etc.),The case has been reported to the public security organ and accepted by the public security organ.

According to domestic media reports,Facing the situation of being filed, Wang Xiaolin, who has already come to the United States, has also made a public response.

The same attitude as before,Wang Xiaolin completely denied the charges against him.He said his company had in fact been transferred to Sailin's founder, SteveMoreover, sailin automobile also has technology, there is no false technology investment.

Meanwhile,He also said he didn't take a piece of illegal money from sailin.As the chairman of the board of directors, he is only responsible for the affairs at the strategic level. The budget is controlled by the chief financial officer, and he has not signed the corresponding contract.

However, what makes people puzzled is that if they are so legal and compliant in sailin automobile, why do they want to go to the United States and dare not return home?In this regard, many domestic netizens also jokingly call Wang Xiaolin the second Jia Yueting.

In addition, according to CCTV financial report,Wang Xiaolin's personal mobile phone number in China has been cancelled. At the same time, he has also made it clear that returning to China is meaningless. The implication is that he will not consider returning home.

At present, Jiangsu sailin has been sealed up, and with Wang sailin, the chairman of the board of directors, has gone to the United States, and Jiangsu sailin is unable to continue.

In order to protect the legitimate rights and interests of employees, its shareholder Nantong Jiahe will use its own funds to solve the follow-up problems such as social security, provident fund and personal income tax of all employees who have completed the resignation procedures before June 30, 2020. 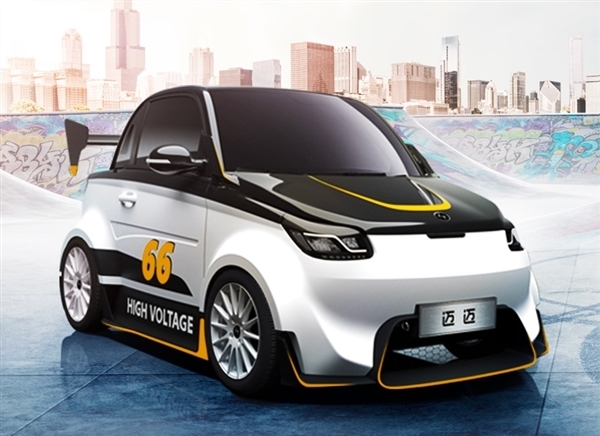