Epic plus three: free 3 games and torch light 2 next week

Previously, epic was badly spurted because the promise of free delivery of Conan the exile game was not fulfilled. However, without considering this, epic is still a great philanthropist recently and has a happy time on Thursday,This time plus three, three games at a time.

The three games are killing floor 2 and lifeless Planet:Premier Edition 》(barren planet: First Edition) and "the escapists 2" (escapists), the last two games are lightweight leisure games, while killing floor 2 is a FPS game only released this year, with full sincerity.

In addition, according to the introduction of epic mall, the free game next Thursday is torch light 2. This is a cartoon version of the dark game, which is worth playing. Don't miss it.

During the KILLING FLOOR 2》, players will go deep into continental Europe. Here, because of the failure of Hoyn Biotechnology's experiment, there are a lot of terrible ferocity 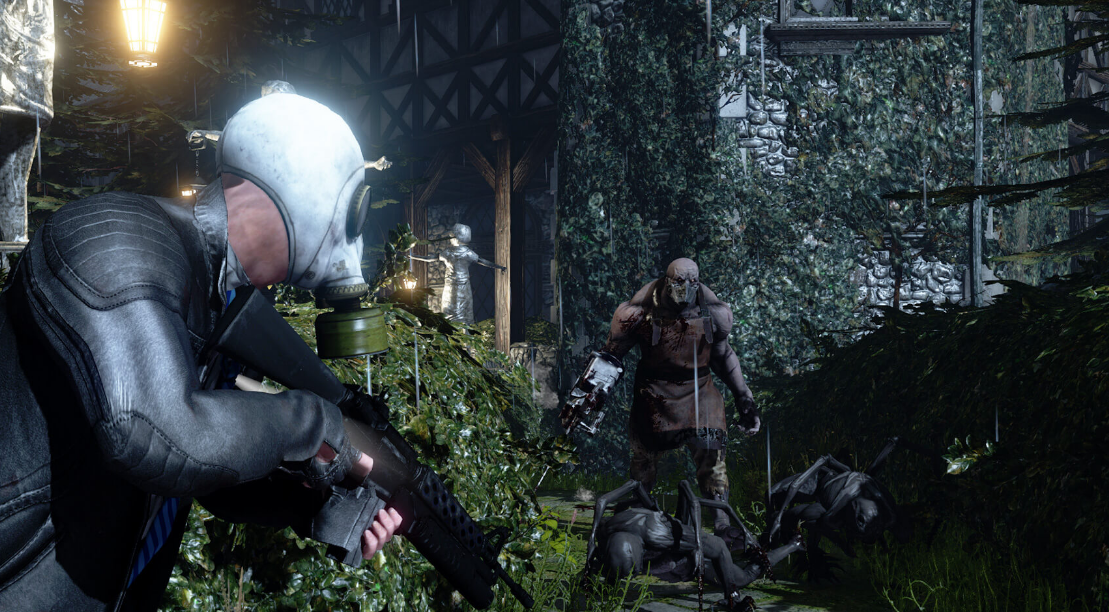 《Lifeless Planet:Premier Edition 》Is a third person action adventure game, the game is about an astronaut landing on an unknown planet, you want to operate him, and then explore and adventure, to understand the planet step by step. 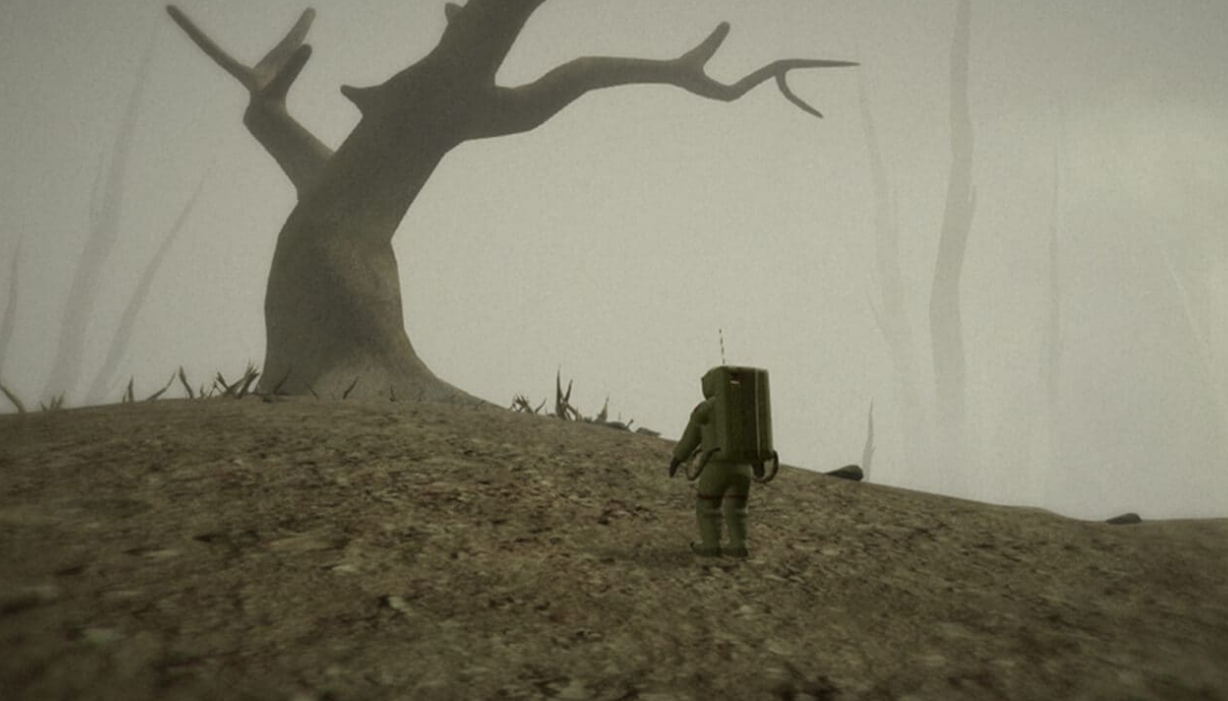 Introduction to the escapists 2 game:

Try your best to escape the most heavily guarded prison in the world. Experience the largest prison ever! Now that you are in prison, you must abide by the rules of the prison. Participate in roll call, work honestly and follow strict daily life arrangements. At the same time, secretly pave their own road to freedom! 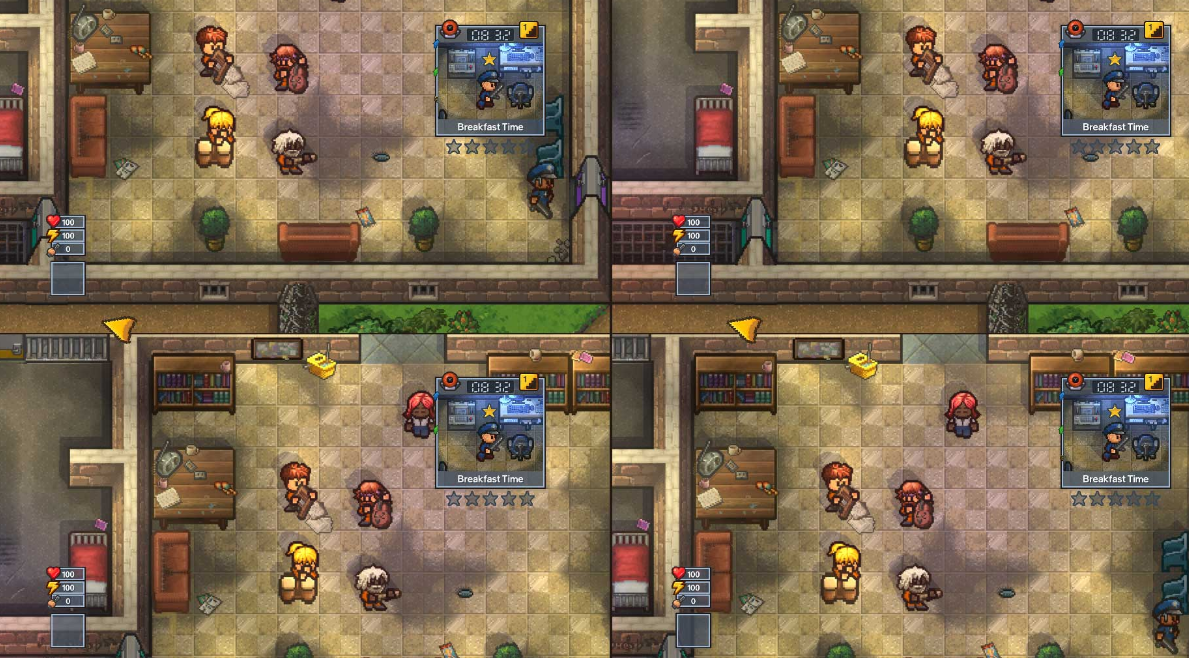