At the same time, the new driver has also fixed up to 23 different bugs, which are worthy of attention:

- after opening SLI and g-sync on Kepler graphics card, TDR will appear in the startup program.

- some high swipe screen laptops based on Pascal graphics cards are randomly reduced to 60Hz in the game.

- LVDS monitor laptop is installed, and the screen will be white after restart.

- after the hardware acceleration GPU scheduling is turned on, the display of the secondary screen is delayed or unresponsive when playing games on the main screen. 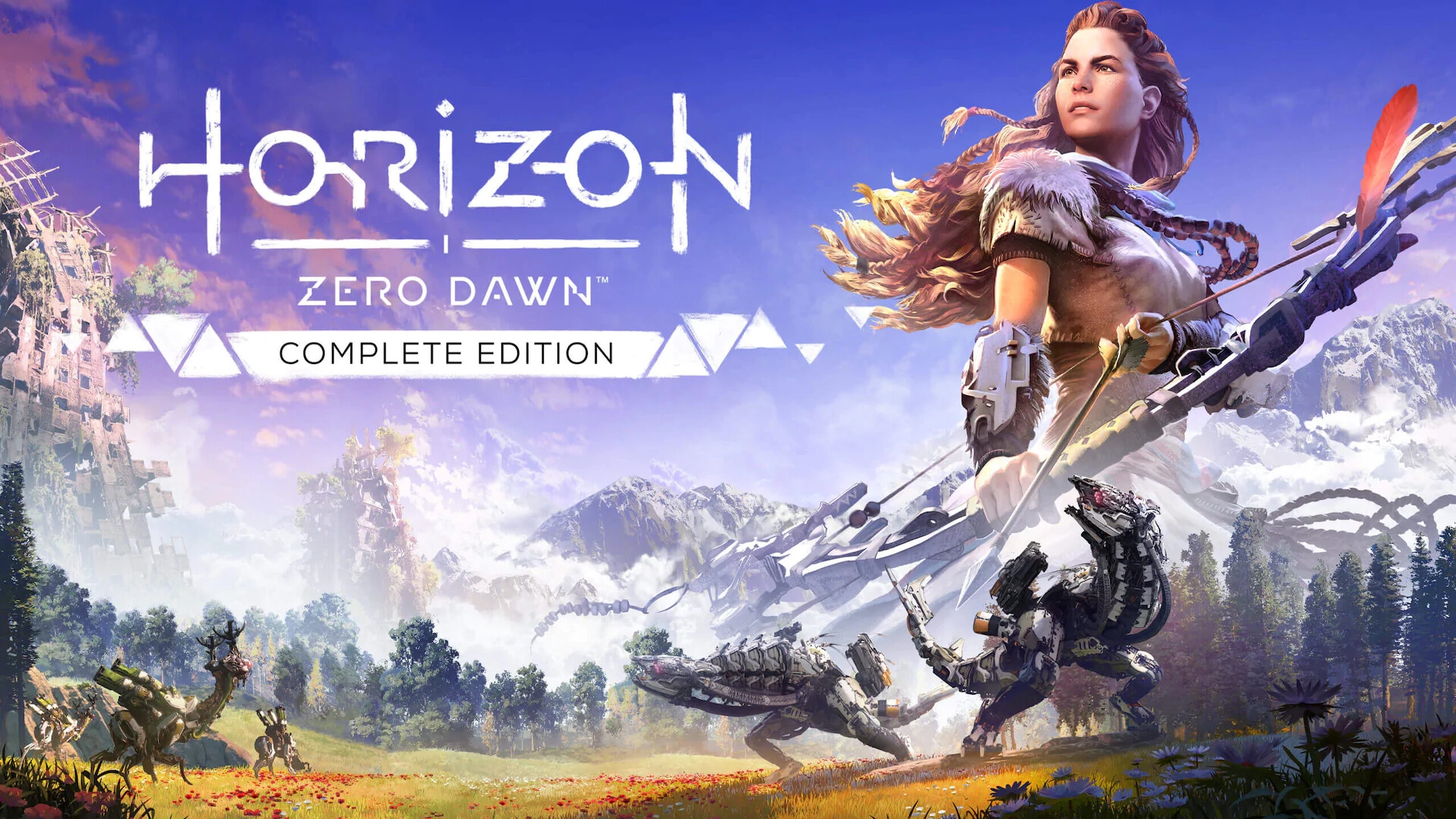