Successful development of new coronal vaccine in the United States? The subjects said they had antibodies: they were vaccinated two months ago

In the United States, the cumulative number of confirmed cases has exceeded 3 million. Recently, the number of new cases per day is more than 50000. The medical system has been overloaded, and vaccines will become the life-saving straw for the fight against the epidemic. On July 10, according to media reports, American man David Ricky (David Rach), the first person to be vaccinated against the new crown at the University of Maryland Medical Center, said he had successfully produced antibodies。 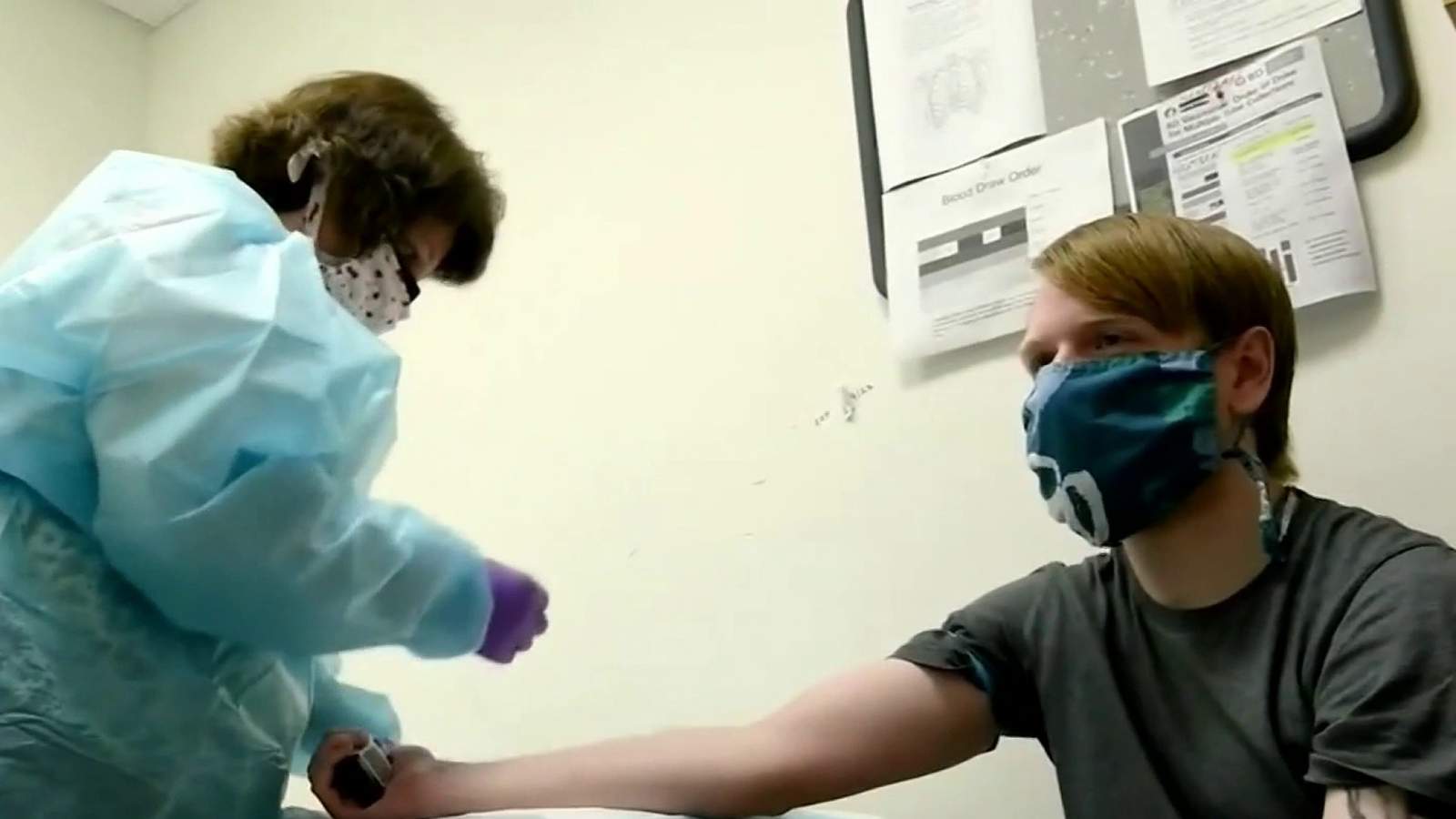 According to the report, Ricky participated in a double-blind trial of the new crown vaccine at the University of Maryland Medical Center in May this year. After two vaccine injections, the body successfully produced antibodies.

Vaccine maker Pfizer said last week that early signs of Ritchie's involvement in the trial showed that,After vaccination, the growth rate of antibody stimulated by vaccination is equal to or higher than that of the patient, which means that antibody has been produced in the body。

Since he was involved in a double-blind experiment, Ricky was initially unsure whether he was given a real vaccine or saline. But he had a slight reaction during the second vaccination, and he was convinced he was one of the few people in the world to get a coronavirus vaccine. He will be tested again in October to see if the body still has antibodies.

Pfizer is one of several companies competing to develop vaccines. The company has said that if all goes well, They will produce 100 million vaccines by the end of this year and more than 1 billion next yea。 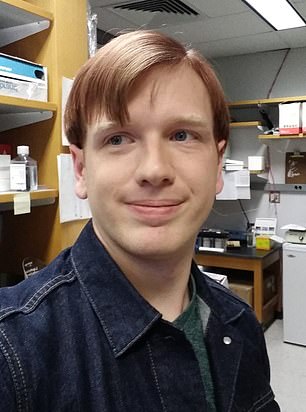