The secret struggle among Tesla, Weilai and Xiaopeng 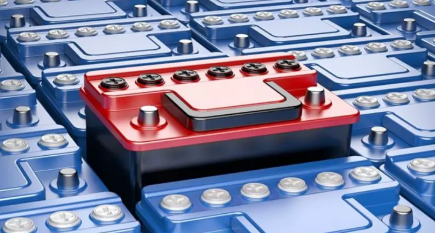 In fact, deep binding between battery factory and vehicle factory is no longer news. Some time ago, Volkswagen successfully acquired GuoXuan high tech, which will supply power batteries for the former; BYD also made frequent moves, and after cooperating with Daimler Benz to build cars, it cooperated with Ford to supply batteries for it.

More and more car companies, but the domestic power battery factory only Ningde era, BYD and Guoxuan high-tech enterprises. In order to occupy the dominant position, many car companies will choose to cooperate with a number of battery plants at the same time, the industry called it

That's why it's exacerbating the power battery industry

With Tesla, the Ningde era can not relax its vigilance because it is facing what was once 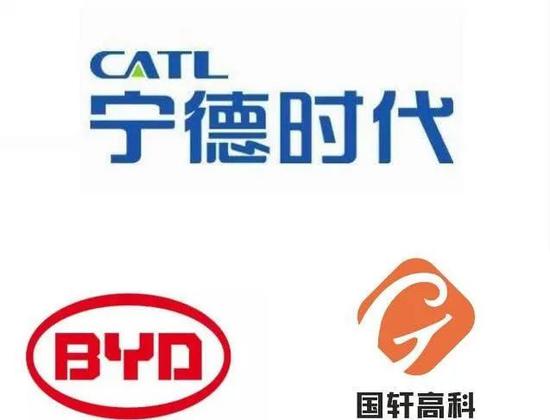 After the struggle for hegemony among the three countries, the dispute arose again.

Behind the great success of making batteries with Tesla, Ningde era is very anxious.

In the industry's view, Tesla's cooperation with the Ningde era is more like a

In terms of cooperation, Tesla purchased non-cobalt lithium iron phosphate batteries from the Ningde era, which is linked to rumors that Tesla developed 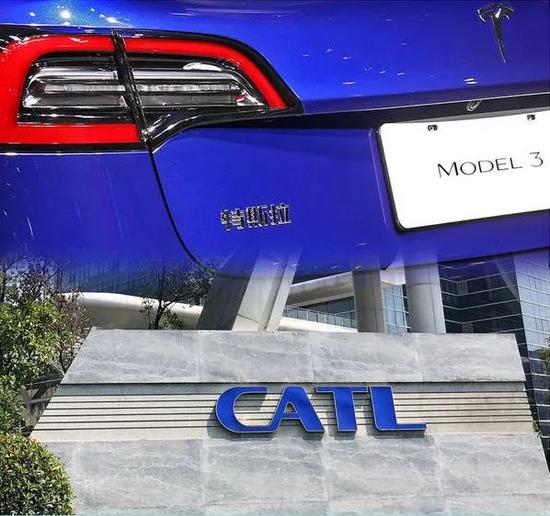 However, compared with future worries, GuoXuan high tech and BYD are more lethal to Ningde era.

Not long ago, the public

And this acquisition, the balance of interests may be more toward the national high-tech.

This trend is already reflected in the data. According to the statistics of automobile production, in 2019, China's lithium iron phosphate battery market installed capacity ranking, Guoxuan Hi-tech has surpassed

A game of concern

The so-called blade battery, in essence or lithium iron phosphate battery, just make the core like

After introducing the blade battery, BYD also expressed a view through an acupuncture control experiment: in terms of power battery, I am safer than ternary lithium battery in Ningde era. 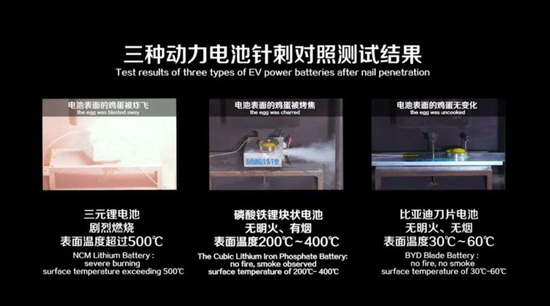 After that, the farce ended with the release of a video of acupuncture experiments in the Ningde era

Indeed, for a long time before, due to the difference in energy density, the lithium iron phosphate battery mainly produced by BYD has been difficult to obtain the same recognition as the lithium-ion battery of Ningde era. Through this experiment, BYD pulled back a round with a blade battery, which raised doubts about the safety of ternary lithium batteries in Ningde era.

Under doubt, the change in sales is obvious.

In such a trend, BYD began to pursue. In march, byd officially announced that it would set up five fudi companies, of which fdi battery co., ltd. will be primarily responsible for the development of power batteries, which is the first time that byd has split the line of business since its establishment, a move seen as a more focused blade battery development business.

Overtaking on curve in Ningde Era

In the power battery track, BYD, the first to enter the field, never thought that he would be overtaken like this.

In 1995, Wang Chuanfu with 2.5 million yuan to start a business in Shenzhen, BYD set up. At the beginning of the company, Wang Chuanfu stared at the country

At the beginning, BYD can have this score, enough to let others envy three points.

But Wang Chuanfu, founder of BYD, is not satisfied with this.

In September 2001, the country began

After making this decision, it seems to the outside world that this is the layman to do the car, certainly not long. But in the eyes of Wang Chuanfu, BYD is right to enter the auto industry, after all, the key component of electric vehicles is batteries, and BYD is already

Based on the accumulation of batteries, in 2008, BYD launched the first hybrid electric vehicle F3DM, which was equipped with its own power battery, becoming the first vehicle enterprise in the industry to create new energy vehicles. 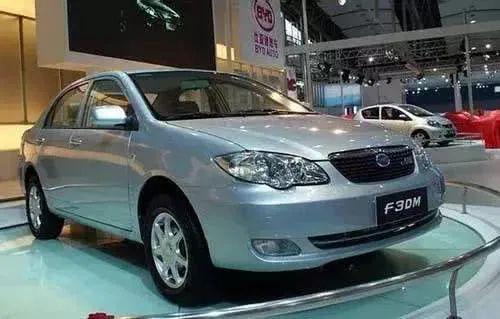 At the beginning of BYD

But soon, when a

Perhaps because it was founded in Ningde, Fujian, the Ningde era is regarded as proud by the local people, but in the power battery this track, compared to BYD and Guoxuan high-tech, has been much slower. Perhaps as the founder of Zeng Yuqun also considered this point, in the early days of the establishment of the company chose to find another way

After Zeng made this choice, the industry

In June 2012, the Central Government issued the Plan for the Development of Energy-saving and New Energy Automobile Industry (2012)

Four years later, the central government began to subsidize new energy vehicles and set the battery energy density as a key indicator. In order to get high subsidies, many new energy vehicle enterprises gradually give up the lithium iron phosphate battery and switch to the ternary lithium battery. The balance is completely reversed to the ternary lithium battery. 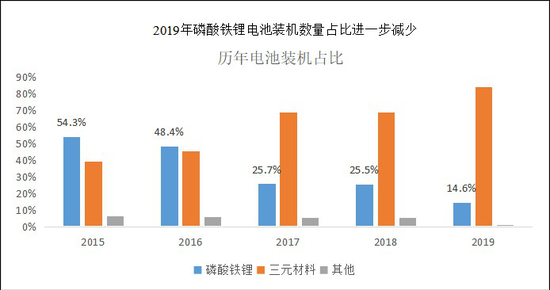 However, it is in these old battery manufacturers that each othe

If there's one thing

At a time when central subsidies for new-energy automakers have fallen year by year, cobalt is even less expensive, so battery plants such as Ningde, LG Chemistry and Panasonic have already begun to move toward 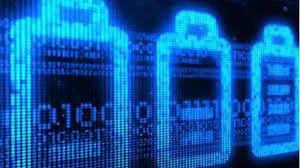 Recently, however, a little-known company took the lead in launching cobalt free batteries.

The battery landed, not only to the Ningde era chest inserted

The weapon that Ningde era takes pride in and defeats BYD in one fell swoop is the ternary lithium battery. Although lithium iron phosphate battery is also being developed in parallel, it still takes ternary lithium battery as the main product. The honeycomb cobalt free battery will completely get rid of the dependence on cobalt raw materials and become the biggest threat in Ningde era.

In addition, the safety and energy density of cobalt free battery are better than that of lithium iron phosphate battery. It is understood that cobalt free technology greatly improves the stability of the material by strengthening the chemical bond to stabilize the oxygen octahedron structure. At the same time, the energy density is 40% higher than that of LiFePO4 battery.

In this regard, BYD and GuoXuan high tech will also be threatened.

More importantly, the presence of cobalt-free batteries will not only mean that they will stand higher than those that compete for cobalt, but will also end

In fact, the new enemies facing Ningde era, BYD and GuoXuan high tech are not just cobalt free batteries. Last month, the new energy department of GAC announced that the mass production research and development of graphene battery will move from the laboratory to the real vehicle, and it will be implemented as soon as the end of this year.

In addition to these new power battery companies, such as LG Chemical, Panasonic and other old overseas battery factories have also been competing in the domestic power battery market.

Predictably, changes in market patterns, the suspension of central subsidies for new energy vehicles in 2022, and car companies generally