On July 9, the BBC website published a report entitled "if Huawei's 5g ban is implemented before 2023, the UK will face mobile phone disconnection",BT and Vodafone said their UK customers would face cell phone outages if they had only three or less years to divest Huawei of their 5g networks. Executives from the two mobile network providers told British MPs that if such a ban is to be imposed, they want to have at least five years to transition, preferably seven years.

The British government is expected to announce new restrictions on the use of Huawei's equipment in the next two weeks, the report said.

The hearing of the Technology Committee of the house of Lords is the last chance for companies to appeal before the government makes a decision. Some conservative backbenchers have called for a deadline to be set before the 2024 election - some speculate it could be as early as 2023. But Vodafone and BT, which use Huawei products in their networks, say it will be devastating.

"Reducing Huawei equipment to zero in three years means four G、2G and five customers across the country will be disconnected ," said Howard Watson, chief technology and information officer at BT.

vodafone also raises similar questions —— it uses Huawei devices in both 2 G、3G、4G and 5 networks. Andrea Dona, head of UK networking at Vodafone, said :"[ the customer] loses the signal and sometimes lasts for a few days, depending on the scale of the work involved and how destructive it is ." "I think it will take at least five years of transition ," he said. 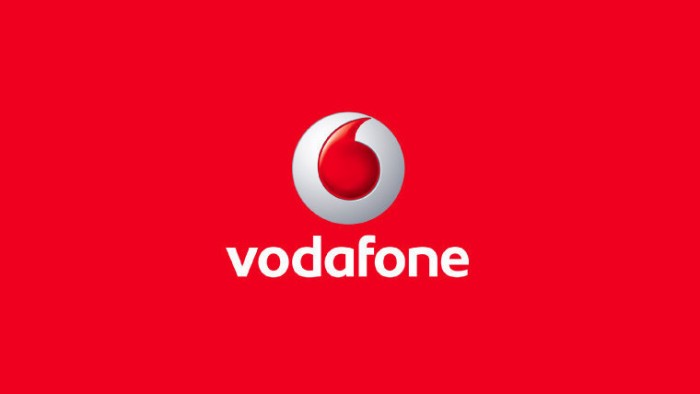 At an earlier hearing, Huawei said it was too early to make a decision on the new restrictions.

According to the report, Huawei has established its own chip reserve and believes that it will continue to provide devices based on these chips in the future.

Huawei British Vice President Jeremy Thompson said :" We are able to meet customer orders to supply spare parts for the existing network ." "As for who the alternative chip suppliers are, they are not just Chinese companies ," he said. There are also European companies.