NCC show,The battery capacity of Rog game phone 3 reaches 6000mAh and the internal storage capacity is 512gbThis is one of the highest configured game phones in the Android camp. 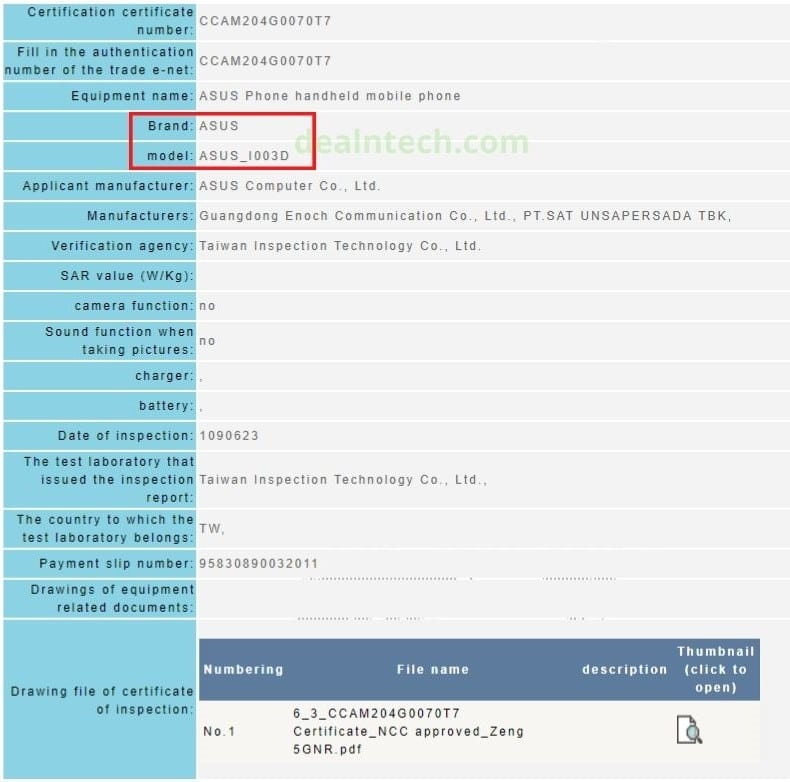 It is reported that,The main CPU frequency of the flagship platform of snapdragon 865 plus has exceeded 3.1ghz (the first time in the history of mobile phone chips, it has broken through the 3GHz barrier). With a higher 3.1ghz clock speed, the snapdragon 865 plus is now 10% better than the regular snapdragon 865, according to Qualcomm.

At the same time, the graphics rendering performance is improved by 10%,It can still provide 144hz refresh rate support, accelerated rendering and updatable GPU driver support. 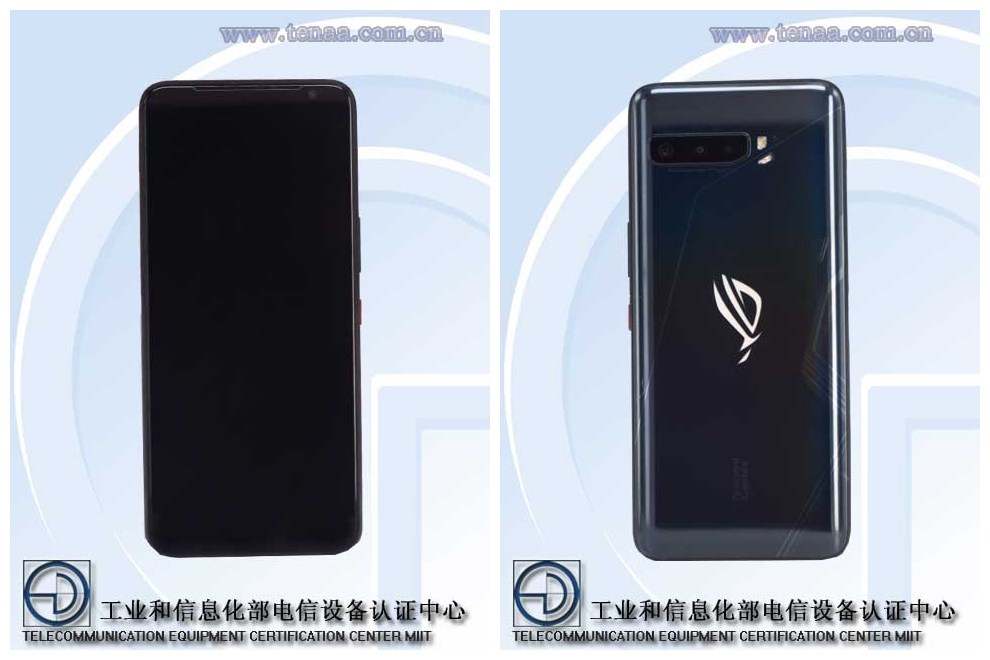 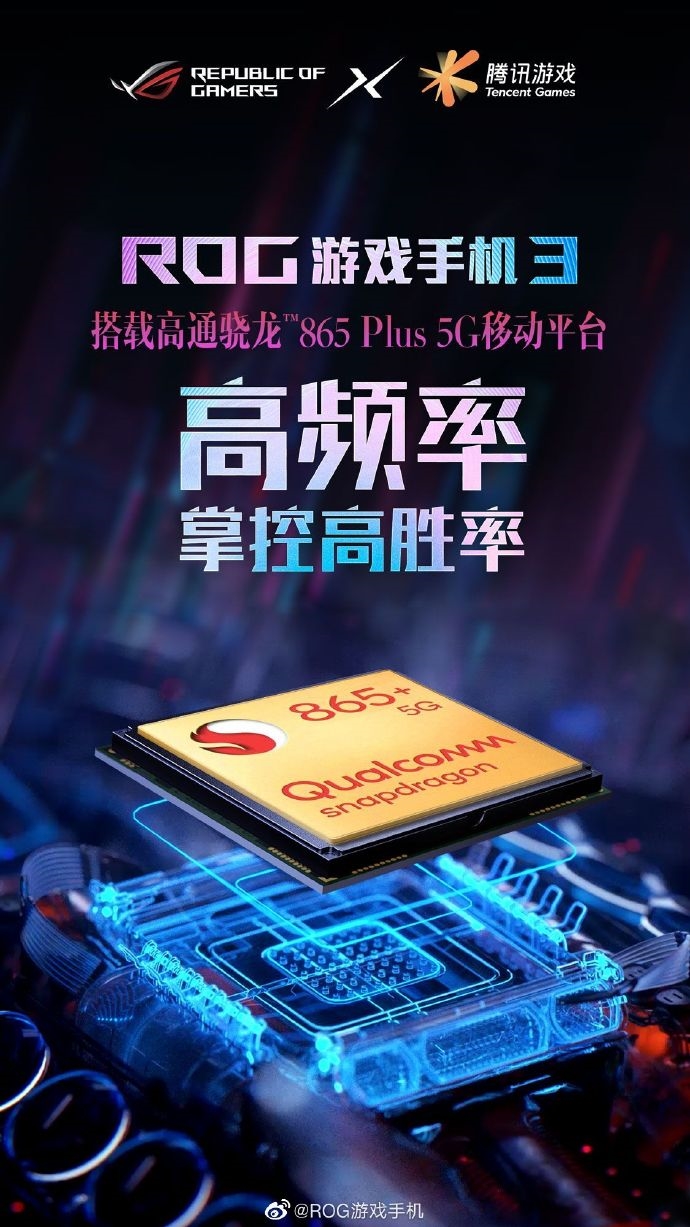