Part of Galaxy Note 20 attention could be diverted to the Galaxy S21 series launched in the first half of next year, as the listing is imminent (the latest news suggests it might cut prices). According to sources, the internal code name of the new flagship series isSamsung's aim is to offer customers the upcoming range of equipment at lower prices, people familiar with the matter said. While lower-priced flagship machines are always good news for consumers, according to the latest information, design and configuration are expected to have some trade-offs. 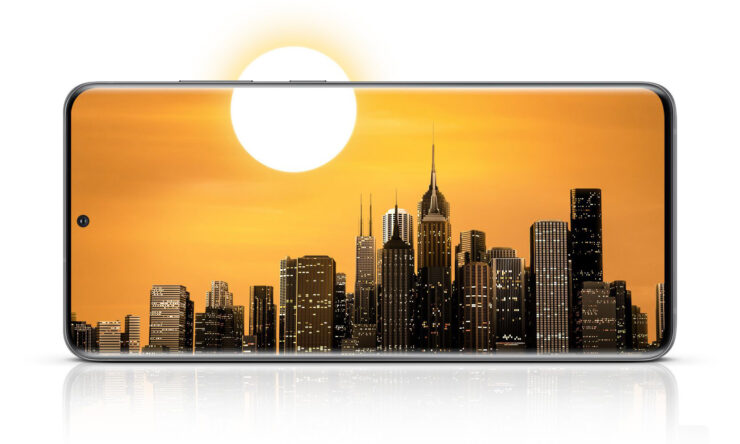 Samsung is likely to compromise on Galaxy S21 configuration, with the for the basic model and a refresh rate of just 60 Hz. Compared with the basic models of the Galaxy S20 series, this is a huge downgrade, the only benefit is that customers will get the latest and best models at lower retail prices. If customers want to experience Samsung's best product in the first half of 2021, they' d better choose Galaxy S21Ultra., he said

According to legend, one way to reduce the price of the Samsung S25 is to use the Samsung S21 to get rid of the galaxy. It has also been reported that Samsung may insist on using the snapdragon 865 instead of the snapdragon 875, because it is said that the chip solution to be launched by Qualcomm is much more expensive than the previous generation. The galaxy note 20 series global version has been exposed recently, saying it will insist on using exynos 990.

There was a rumor that 150 million pixels of camera sensors would be fitted to the standard for the changed Galaxy S21, but now we're going to think that the rumored camera should be Galaxy S21Ultra.

If the configuration of the galaxy S21 arrived less attractive than the galaxy S20, but offered a cheaper price, would you buy it?