Amazon ordered tiktok to be banned for seconds: hand skating?

Taylor Lorenz, a newstime reporter, posted a screenshot of the email on twitter. 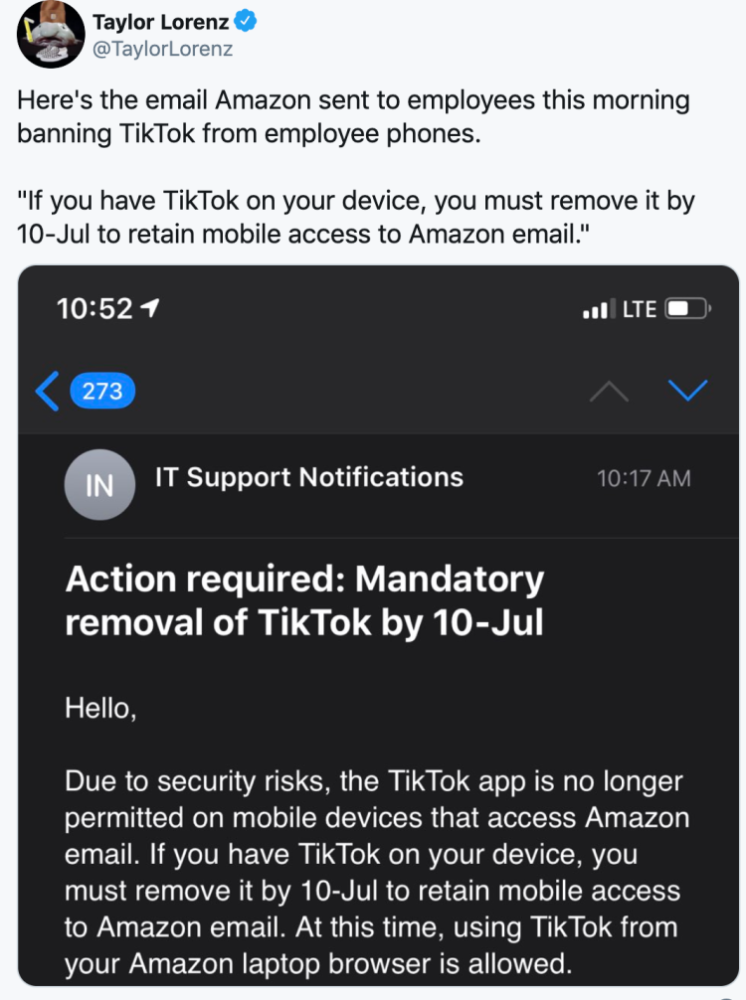 However, the reversal came, according to reports, on July 11, local time, an Amazon spokesman said, email

Recently, due to a new feature in IOS 14, tiktok has been found to access user's clipboard data in the background runtime, which may expose passwords or other sensitive data. It is not clear how long this behavior has existed in applications.

And the day before, U.S. Secretary of State Mike

Since then, tiktok denied the U.S. government's accusations that it threatened national security and violated data privacy.

Although it was reported that it was not entirely clear how the authorities had proceeded to ban the application, failures and insecurity had left TikTok communities in disarray.

TikTok spokesman responded to Amazon's decision to order employees to delete the app and said in a statement: 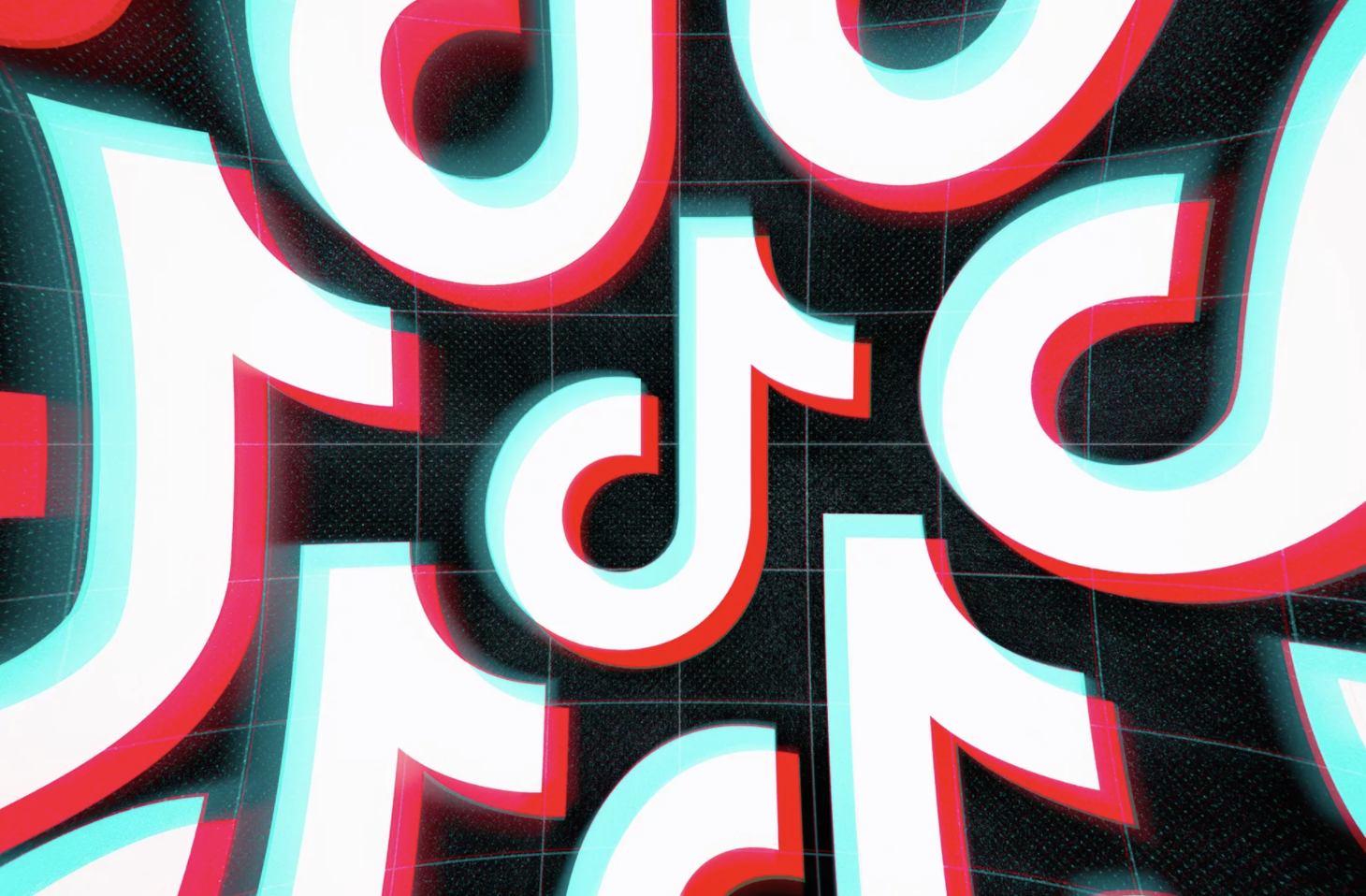 According to reports, TikTok is a short video software tiktok, which officially entered the US market in 2016 as international version of jitter.

Moreover, tiktok, as an independent subsidiary of byte hopping, does not operate in China.

China's tiktok was China's TikTok, and the byte beating was completely divided by TikTok. In addition to Chinese users unable to use TikTok, the internal teams also set up firewalls. The employees who worked in China and worked in the Chinese market were unable to access TikTok critical data.

For all that,Tiktok is facing a lot of problems. It has been subject to extra strict regulation in the United States, and it has caused a lot of controversy recently because of some actions.

Silicon star people, for example, report TikTok abuse of iOS clipboard permissions and frequent access to clipboards without the user's knowledge, thus becoming one of the evidence that TikTok is violating privacy. But TikTok said it was fo

Since 2019, the U.S. regulatory agencies have stepped up the scrutiny of tiktok, mainly involving threats to national security and violation of data privacy.

For example, in February 2019, the Federal Trade Commission (FTC) sued tiktok, which said that tiktok illegally collected personal information of children under 13 without parental consent. In response, the FTC issued a $5.7 million fine to tiktok.

In response to the repeated accusations made by the US government, tiktok tried to establish the image of maintaining data privacy by setting up a transparent center, separating domestic and foreign markets, and hiring local executives.

After India banned the use of TikTok, not only the U.S., but also Internet celebrities working on the platform, such as India

According to the Washington Post on July 11, local time, karmash, 41, a gym owner from India, was famous for sharing drumsticks on tiktok. Within a few months, he attracted nearly 7 million fans worldwide.

India is tiktok's largest user market. Now, many big V users in India say sadly that the ban has deprived them of their main source of income, and now they have to find a new platform.