Lu today released the second quarter of 2020 CPU processor list, in addition to the consistent table top list, but also the first time to join the notebook performance list, AMD on both lines can be called spring wind horse hoof disease. 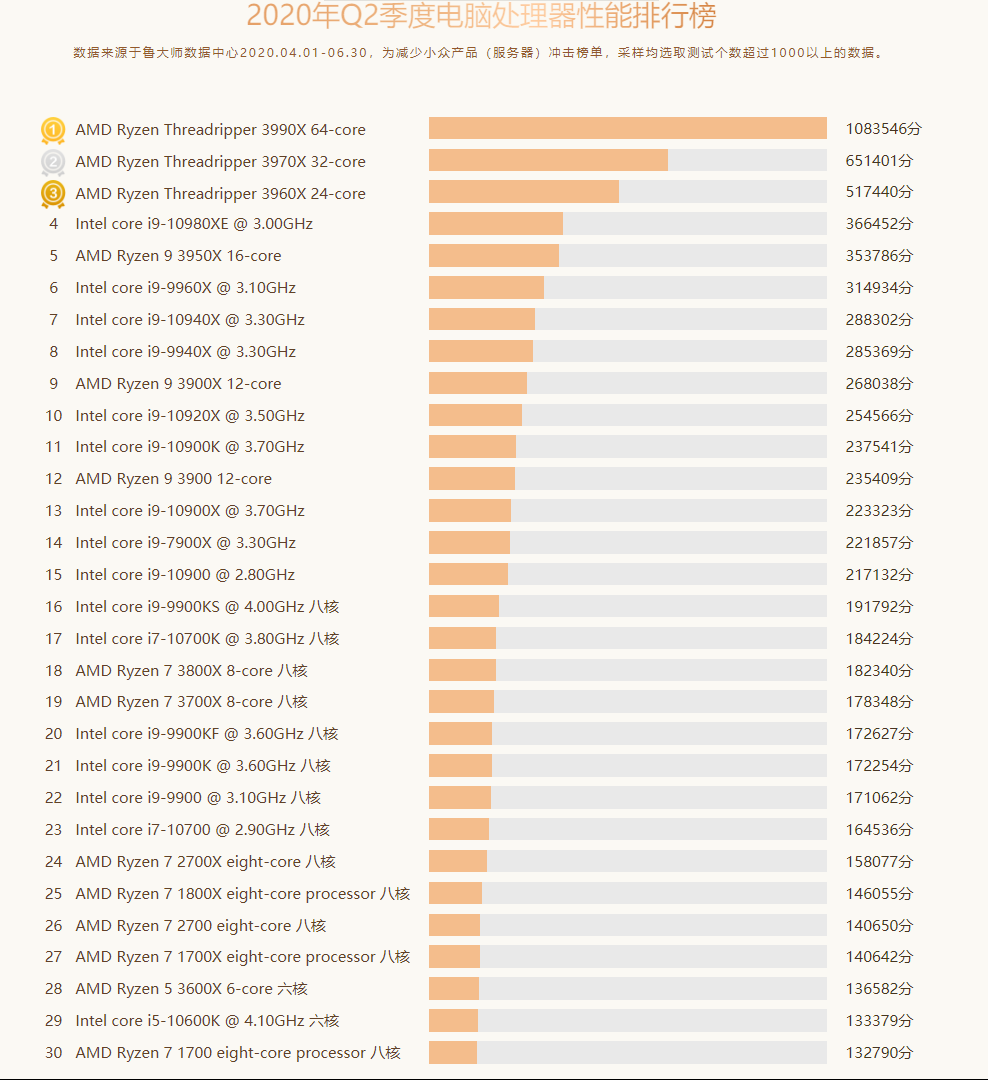 In terms of desktop performance list, the newly released Intel 10 generation core series began to be on the list this quarter, while the newly released amd Ruilong 3000xt series has to wait until next time due to the lack of samples.

The top position of the 64 core 128-threaded AMD Raptor Thread Ritter 3990 X is still unshakable and remains the only Master Lu to break millionsIts two younger martial brothers, 3970x with 32 cores and 3960x with 24 cores, continued to rank second and third.

Overall,Among the 30 products on the list, amd accounts for 14, slightly inferior, but its performance advantage is temporarily unmatched by Intel. 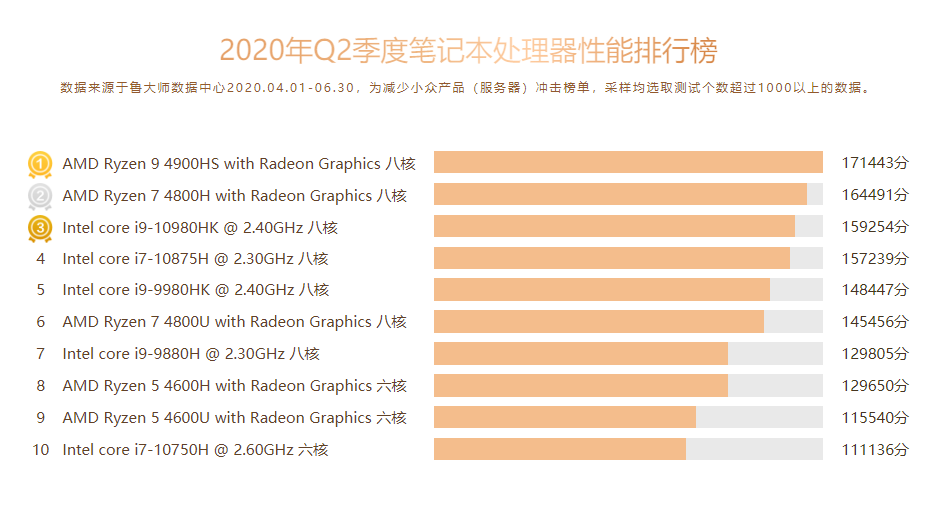 On the whole, There are eight of the TOP10 are the latest generation of products, and eight are H series of game models, the other half of the AMD、Intel, AMD still have a significant performance advantage. 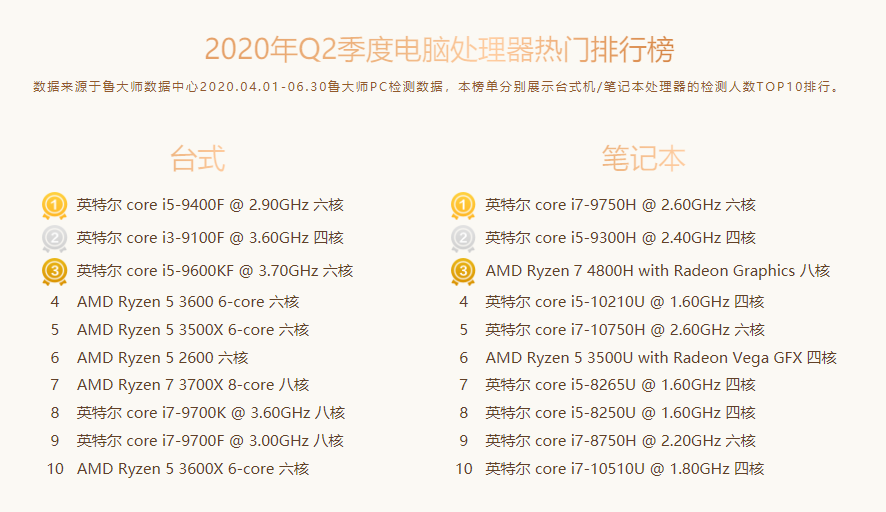 The hot list continues to be Intel, but AMD is also strong insert, desktop has won half, notebook also has two.

AMD's Ruilong 53600 is popular all over the world, and domestic is no exception. The other four Ruilong models are the mainstream high cost performance models of 600 series and 700 series of these two generations. 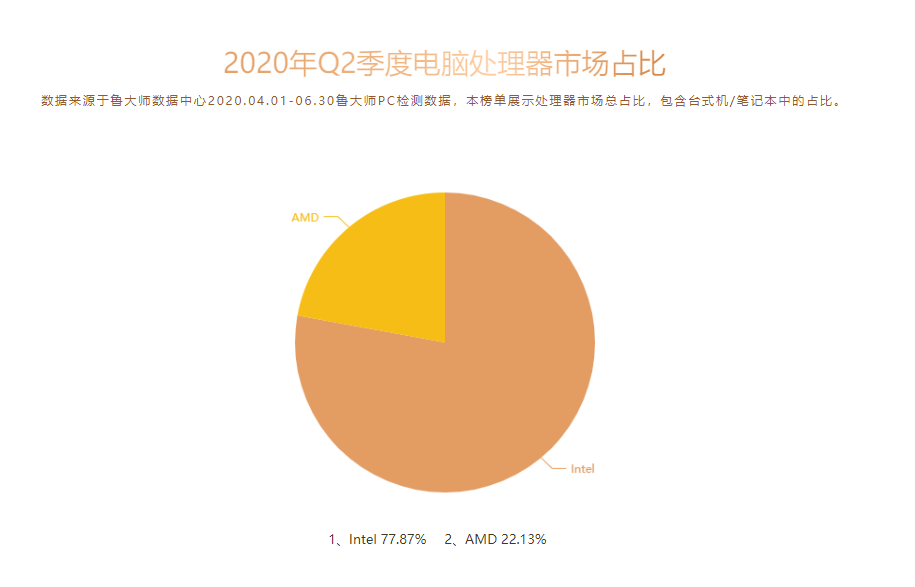 In terms of overall processor share,AMD have reached 22.13 per cent, Intel 77.87 per cent Of course, this is not a comparison of market sales, but the proportion of running points among teachers. 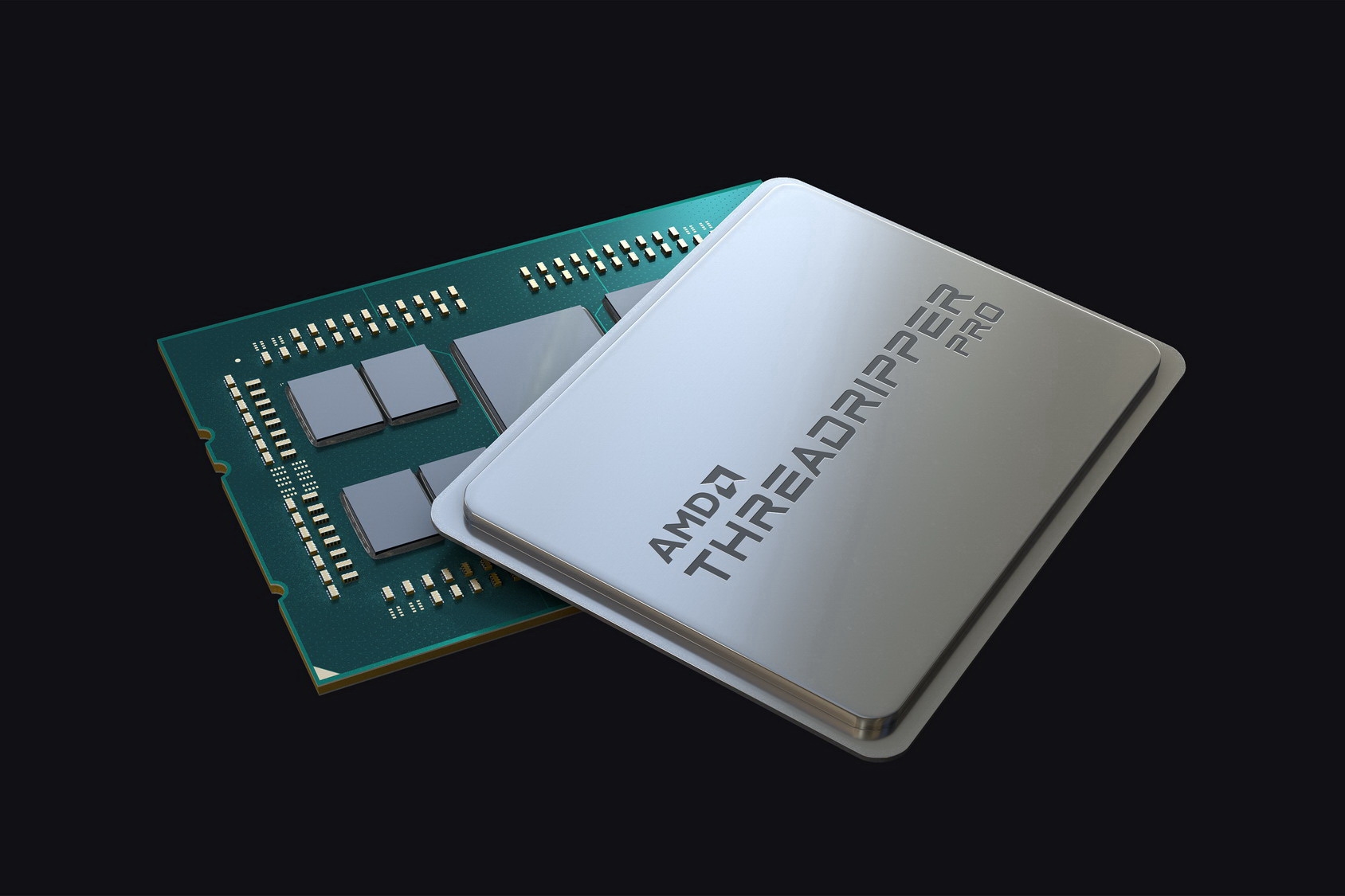