The new images found in SpaceX's Starlink website code show the official appearance of the company's future user satellite terminals.Customers will use these antennas to access SpaceX vast internet satellite network being built. The white disc-like device does look like SpaceX CEO Elon Musk once described it

After replying to a user who posted the picture on twitter, musk seemed to confirm that the user terminal picture was real. Musk says Starlink terminals have motors that can self orient to get the best view without the need for professional installers. He also noted that the design of the terminal changed slightly. 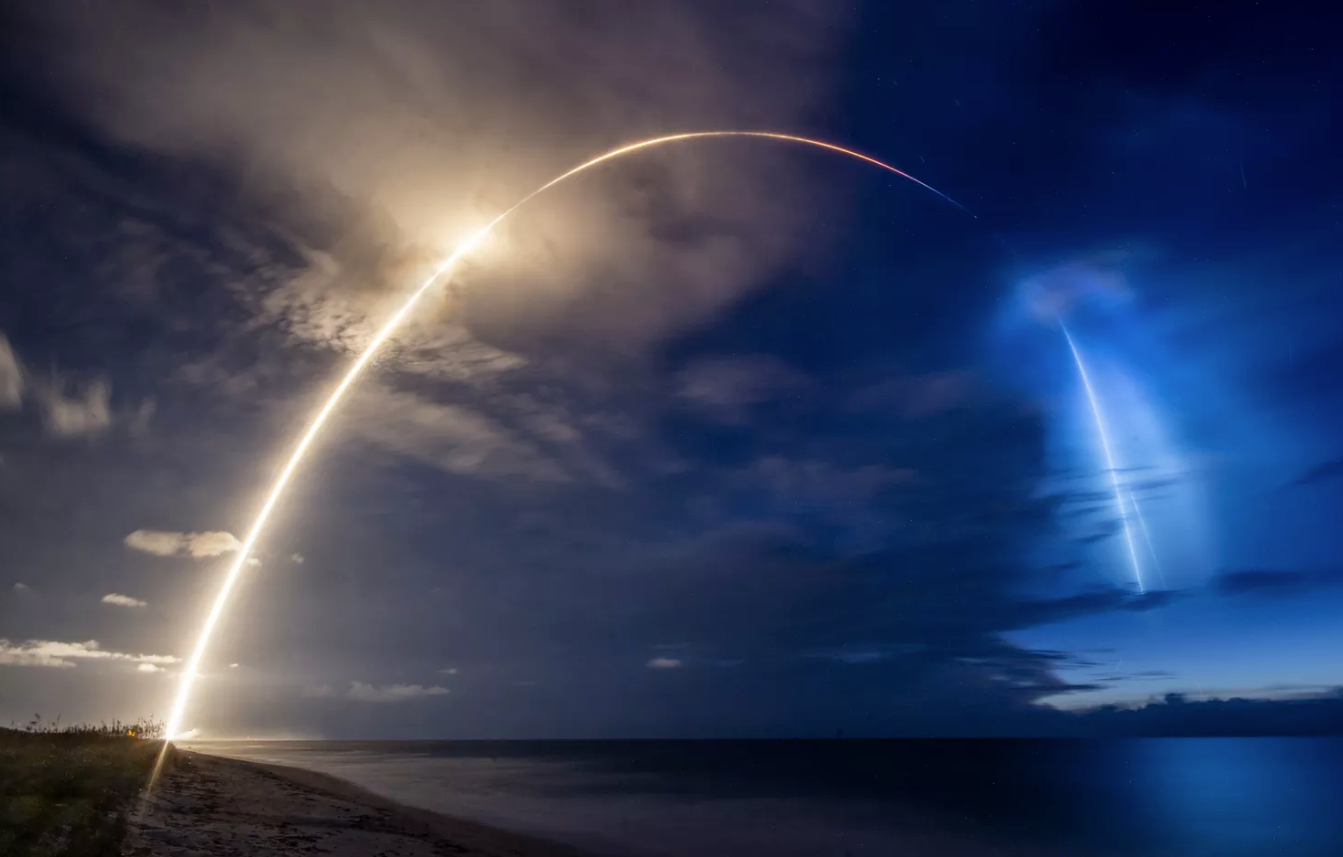 These user terminals are an important part of SpaceX Starlink program, which aims to provide global Internet coverage from space. Already licensed by the U.S. Federal Communications Commission, the company can send nearly 12,000 Starlink satellites into orbit around the Earth, a fleet of spacecraft that will cover the transmit broadband Internet connections to the surface. To access satellite systems, customers need to buy these small 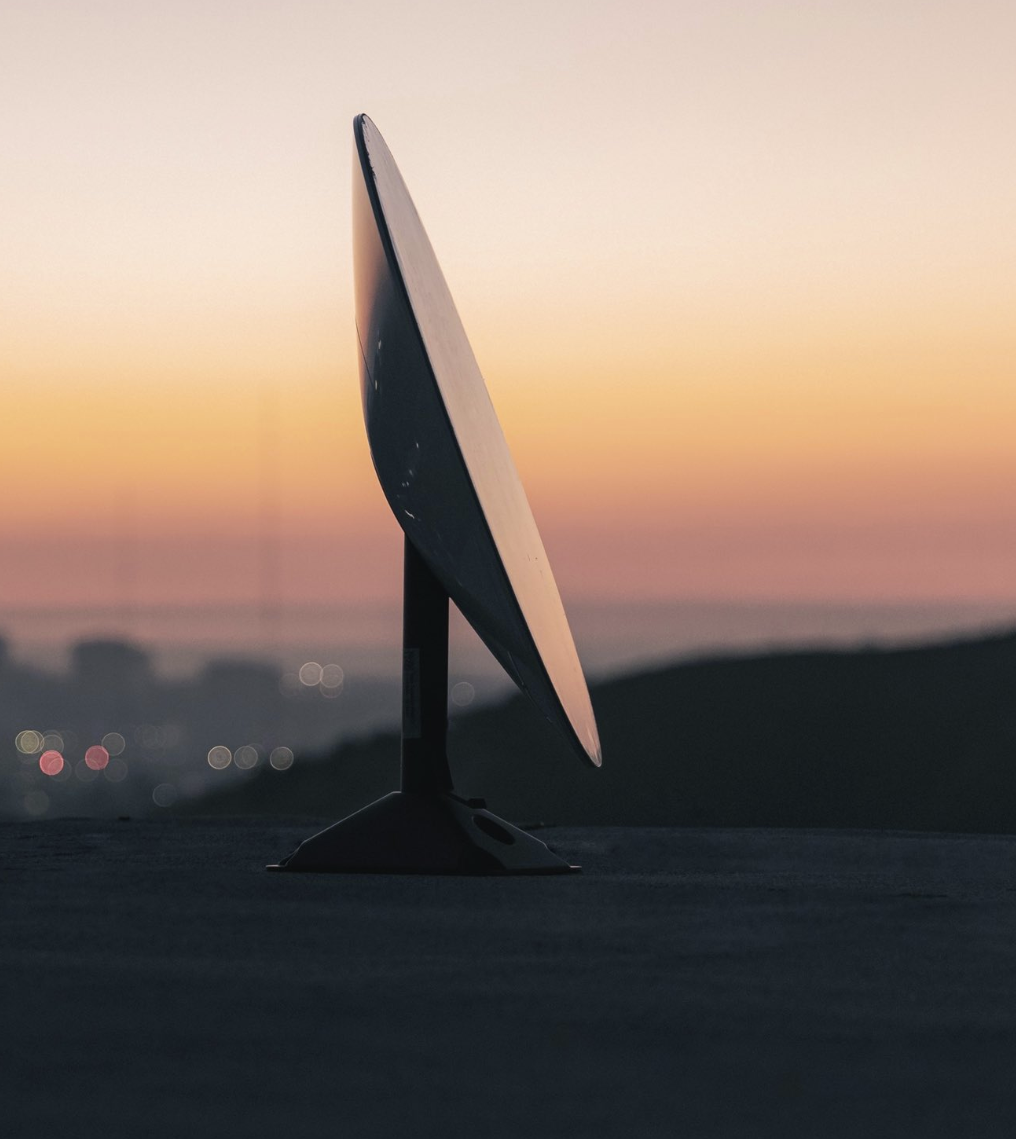 So far, nearly 600 Starlink satellites have been SpaceX into orbit. However, Musk has previously claimed that SpaceX only need 400 satellites to provide 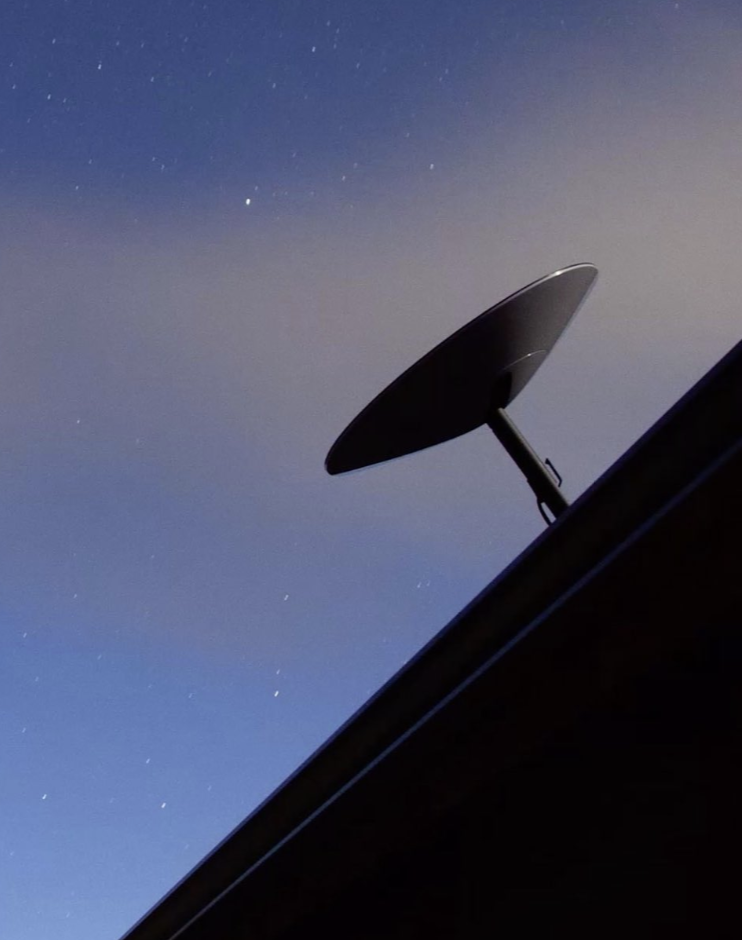 The FAQ page reveals more details about what users can expect and how to use their terminal. SpaceX claims that the test program will start in the northern United States and southern Canada, starting with people living in rural communities in Washington state. Testers will not have to pay for their terminals, although they will be charged $1 to test SpaceX's billing system. The company also points out that Internet connections may not be as smooth at first.

Related news
Starlink Internet Satellite Enters Test Stage
SpaceX successfully launched 60 Starlink satellites into the space Internet Era
60 Starlink satellites will be launched again. Musk will talk about the public test satellite internet within 6 months
Starlink website code shows the appearance and test details of the Internet satellite antenna
Super US 95% broadband: Starlink's measured network speed exceeds 160mbps!
Starlink user end dismantling found that the chip supplier also supplied Apple
Starlink the user disassembles the terminal and finds that its chip supplier also supplies Apple
SpaceX accused Amazon of trying to slow down the deployment of Starlink
SpaceX Starlink Internet was interrupted worldwide, but recovered in less than half an hour
800 billion! Musk is taking Starlink to an IPO
Hot news this week
China has found 35 known cases of the new zoonotic virus Langya
Losses in a single quarter of $ 23.4 billion a record, SoftBank did not carry the plunge of technology stocks and the devaluation of the yen
The prevention and control of the American Monkey epidemic has failed. What should I pay attention to?
Is the micro -business headache? WeChat friends are suspected to have a big move: 7 can only be posted a week
Kuaishou launched a self-developed cloud intelligent video processing chip: The chip has been streamed successfully
The new product of Xiaomi MIX is coming: both internal and external dual -screen has been upgraded to make up for the previous generation.
A new zoonotic virus, Langya, found in China has not yet been confirmed to be transmitted from person to person
Ministry of Public Security: Single telecommunications network fraud continues to cause 40 % of all electrical fraud cases
Special price "kill ripe"? Bike-sharing platforms have different prices for the same package for different users
A tech company in Shanghai has been fined 220,000 yuan for swiping orders to improve its ranking on Yelp
The most popular news this week
Executives' stole 'chip technology to set up a company and sold it to employers for 1 billion yuan
The total sales volume of PS4 may set 117.2 million units currently ranking fourth in sales machine sales
MacOS Ventura feature page removes third-party app 'Hide My Email'
Yuyuki Kobayashi joins NetEase game! He worked on Devil May Cry 4 and Resident Evil 4.
Cyber violence governance needs the concerted efforts of all sectors of society
WeChat releases a new specification for the public account avatar setting, and the official news reminder is prohibited
After the U.S. chip bill takes effect, the manufacturer's snatching subsidy war is even more intense
Thousands of flights in the United States are delayed or canceled: User collapse extreme weather is frequent
Off the shelves one after another! The Sogou search App followed in the footsteps of Sogou Map
Xiaomi MIX flagship top with price reduction: consistent with the price of 12S Ultra