Microsoft introduces WPF support for windows 10 on arm: defending Apple ahead of time

For Microsoft, after Apple launched its own desktop processor, the original Wintel camp has become a little loose, but Microsoft has begun to make up for their shortcomings on the mobile terminal.

Now Microsoft has announced that it will introduce WPF support for windows 10 on arm in 2021. According to Microsoft, WPF is an important part of the developer ecosystem and platform team under the windows platform. This transition will allow winui and WPF frameworks to align and advance the future.

WPF is a major change in Windows operating system, unlike earlier GDI. WPF is based on a DirectX engine that supports GPU hardware acceleration and can also be drawn using software when hardware acceleration is not supported. High-level threads are drawn to enhance the user's experience. automatically identify the display resolution and scale.

Another good news is that Microsoft is planning to hire more resources to further develop WPF for. Net 5. 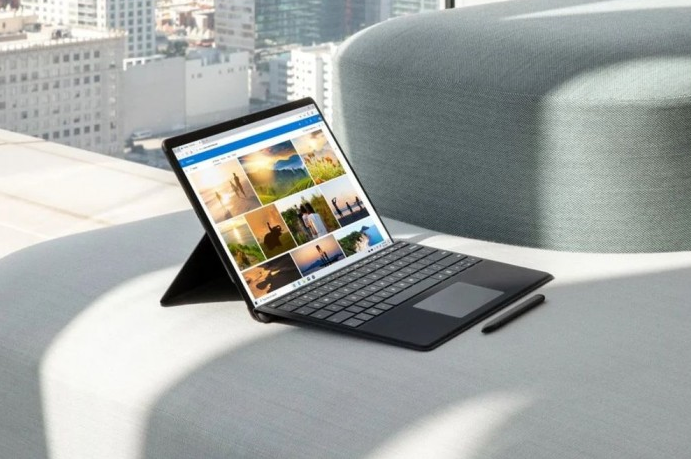