Samsung is sued by British manufacturer for infringement of qled quantum dot display technology: joint research and development by both parties

According to foreign media reports, the British company nanoco has officially decided to sue Samsung, which is mainly engaged in the research and development of cadmium free quantum dots and other nano materials.

The content of the lawsuit is very simple, that is, Samsung infringed on nanoco's patent technology of qled quantum dot display.

The two companies had previously been partners, but then terminated the relationship, the report said. Michael Edelman, CEO of nanoco, said that this time they hired a large, professional and experienced team of American lawyers, which will also get a share of the compensation amount if they win the lawsuit.

It is reported that nanoco is currently valued at 52 million pounds (about 456 million yuan) on the London primary stock exchange. Due to the failure of the settlement out of court, they have received a large amount of litigation funds and vowed to win the lawsuit against Samsung. 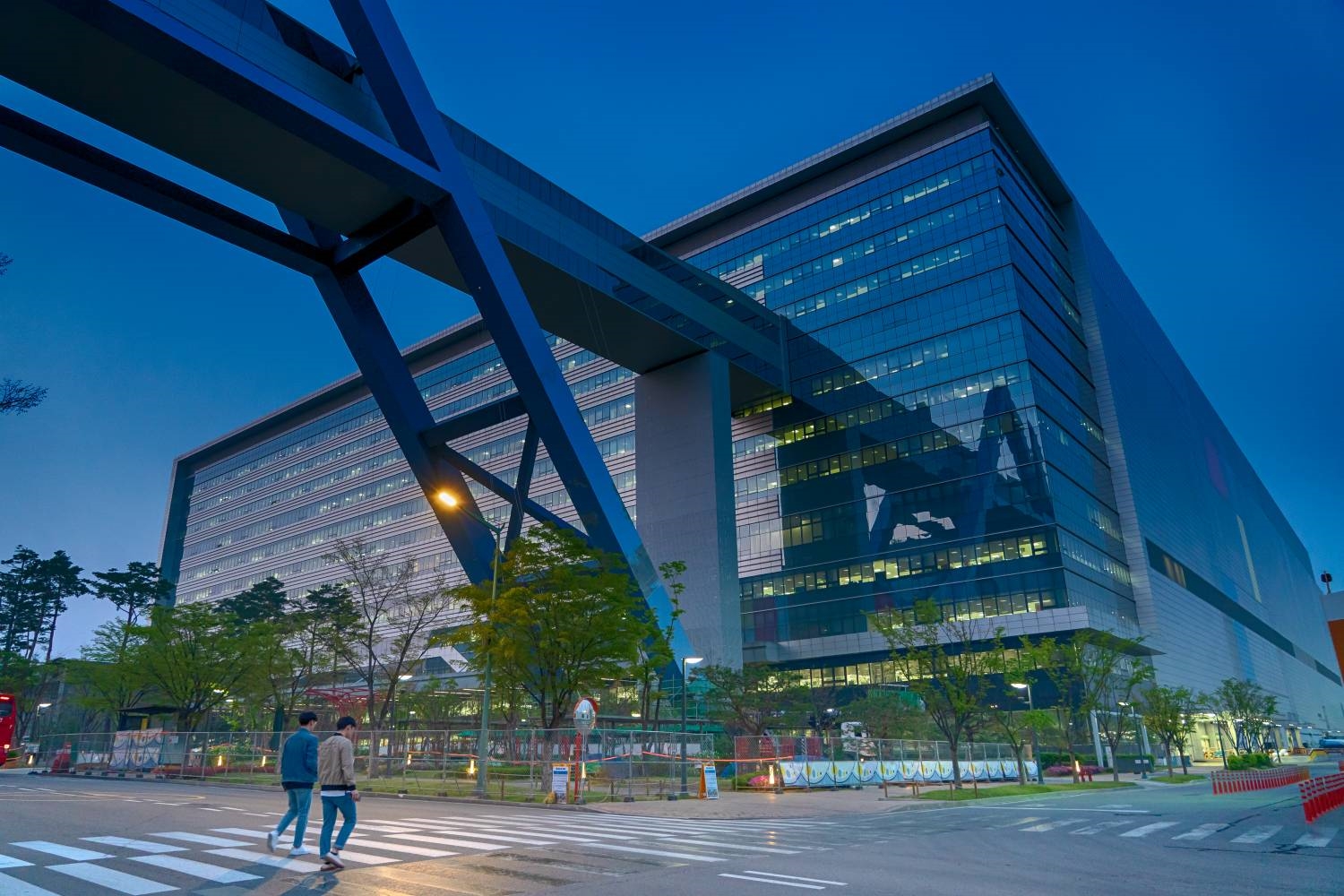