absolutely unexpected! The mobile phone charger is targeted by hackers, and the fast charging is captured, causing the device to burn down

Unexpectedly, the power bank and charger are not safe.

The attacker uses special equipment or the hacked digital terminal to rewrite the firmware of the fast charging device, thus controlling the charging behavior so that it provides excessive power to the charged device, which leads to the breakdown and burning of the components of the charged device, and may further bring security risks to the physical environment in which the charged device is located. Tencent Black Tortoise Security Lab has named such security issues

Unlike other attacks,Badpower may be the first security issue in the world that can attack the physical world from the digital world with such a wide range of influence.

According to reports,Tencent Xuanwu security laboratory has tested 35 chargers and power banks that support fast charging technology on the market, and found that 18 of them have security problems.

Specifically, there are two types:

One is to connect a special attack device directly to a charging adapter.

One is that the intelligent terminal can be controlled by traditional network intrusion means.

At the same time, among the 18 devices with bad power problem found in basaltic laboratory, 11 devices can carry out non physical contact attacks through digital terminals.

There is no difference in security between different fast charging protocols. The risk mainly depends on whether the firmware can be rewritten through USB port, and whether the firmware rewriting operation has been verified safely. Xuanwu laboratory also investigated the fast charging chips on the market, and found that at least 60% of them have the function of updating firmware through USB port after finished products. When using these chips to make products, we need to fully consider the security in the design and implementation, otherwise it may lead to bad power problems.

So how terrible is this physical attack.

According to a video provided by Tencent security basaltic laboratory, you can see that the chip inside the device is burned.

Moreover, Tencent also emphasizes that the consequences are different for different attack objects and attack scenarios. Specific and overload voltage, current, as well as the circuit layout of the receiving equipment, components selection, and even the shell material, internal structure and so on. In most cases, the power overload will lead to the breakdown and burning of related chips in the receiving equipment, which will cause irreversible physical damage. Because of the power overload, the damage to the chip can not be controlled and predicted. Therefore, the chip may lead to other secondary consequences after being destroyed.

Therefore, do not charge your shoes to play with your mobile phone~

How to address the badpower threat?

At present, most badpower problems can be fixed by updating the device firmware. According to the situation, equipment manufacturers can help users update firmware and repair badpower problems in sold products by different measures

2. Send security updates to mobile phones and other terminal devices supporting fast charging technology through the network, and upgrade the firmware of charging devices.

In the future, we can refer to the following suggestions when designing and manufacturing fast charging products:

1. Close the firmware update function of fast charging products through USB port, or strictly verify the legality of firmware; 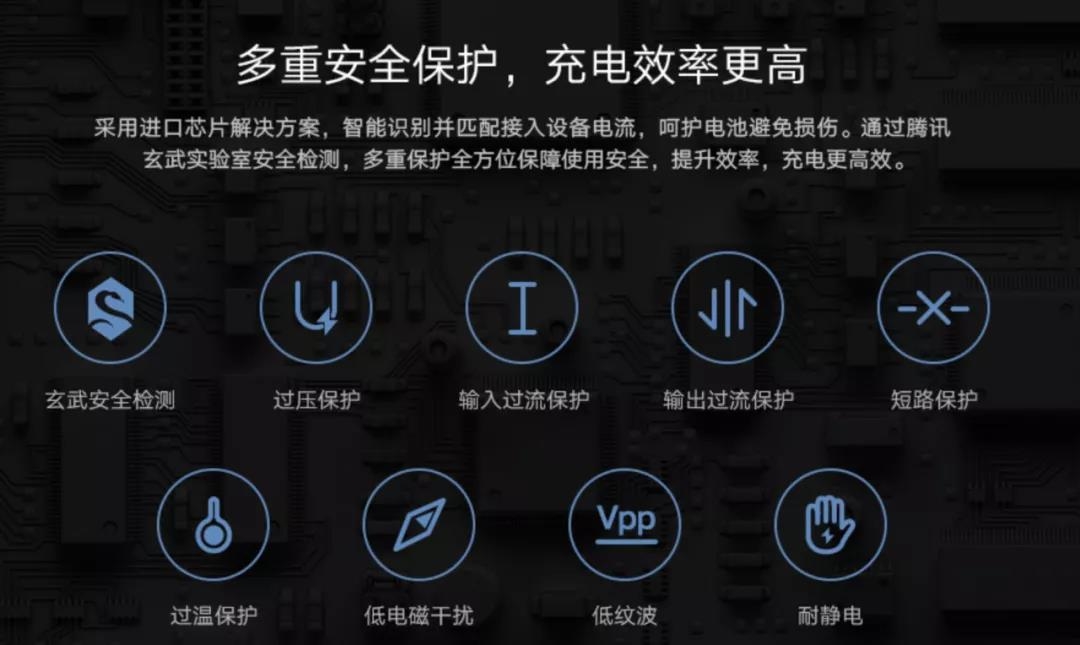 In order to achieve the interconnection of all things, we need to consider the security of all things. BadPower is the problem of the introduction of the design process, we have been calling for the safety front all these years, from the production stage to the design stage, Xuanwu Laboratory has been actively studying the safety problems introduced in the design process. The number of such problems is small, but once it happens, it will affect the whole industry.