AMD will release Q2 quarterly financial report: zen2 is about to set a record, zen3 will take over in the second half of the year

AMD company forecast on july 28,2020 fiscal year Q2 quarter results, this is the first report after the epidemic, although the environment is not very good, especially in the u.s. market, but the AMD sharp dragon 3000 desktop, sharp dragon 4000 mobile version is obviously up.

AMD Q1 quarter resultsThe net profit was $162 million, up 912.5% from $16 million in the same period of last year, compared with $170 million in the previous quarter. 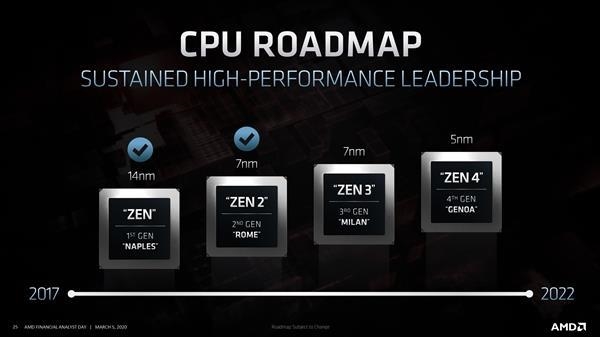 First half is still Zen2, Well, AMD'll be Zen3 in the second halfAbout this year's zen3, according to the latest report from adoredtv, zen3 architecture focuses on integer performance, and the IPC growth rate is about 10-15%. The zen3 processor not only provides a high performance of 20% in some cases. 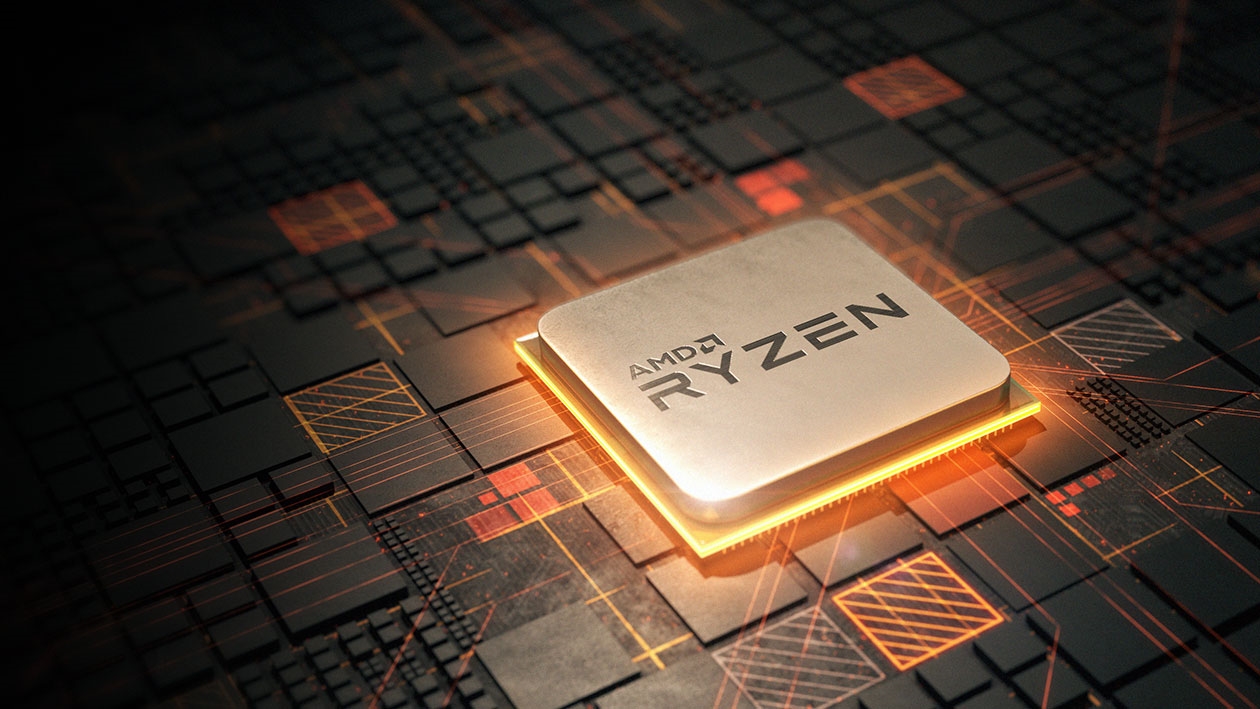