From July 11 to 12, as one of the four-year theme events, Tencent Music Shanghai Taiguhui 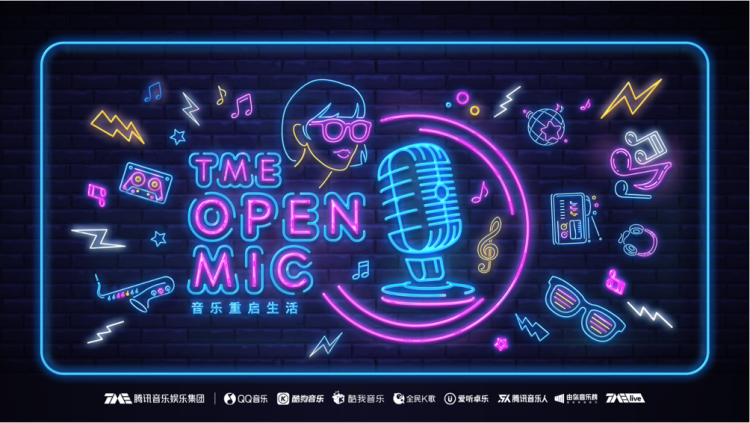 As early as a day ago, as another move to celebrate the fourth anniversary, Tencent Music has just released an industry public letter entitled "Wishing to Make Dreams for Believers ", as well as a launch 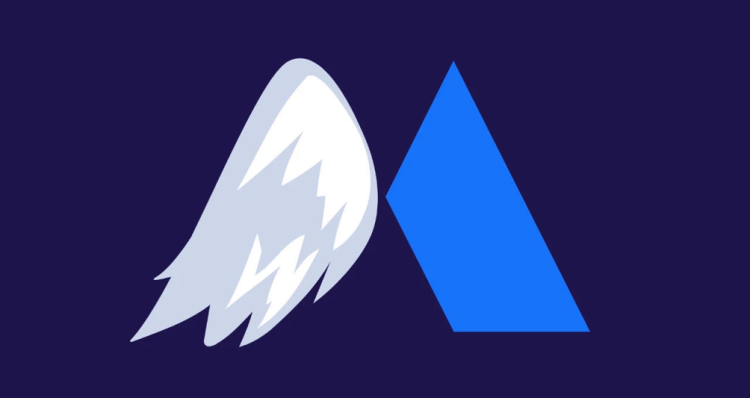 Looking back on the development of Tencent music in the past, we can see the image of a person who loves, believes and adheres. It is almost accompanied by the development of China's digital music industry, and is still exporting value. It is more important to grasp the direction of the enterprise's innovation and to grasp its own business direction.

When it comes to the digital music industry, content copyright is a topic that can not be bypassed. Like Internet video, its essential core is content platform. Tencent Music also wrote in an open letter,

This can be traced back to the era of rampant piracy.

In a normal cognition, listening to authentic music is reasonable, but for various reasons, China's digital music industry has been clouded by piracy for more than 10 years. In this context, Tencent music's action against piracy is particularly valuable, which comes from its insistence. 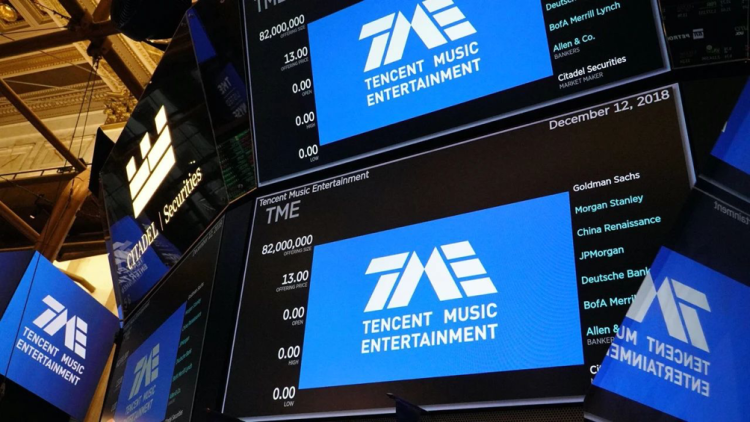 Tencent QQ music has been a pioneer since 2011. Tencent joined seven record companies QQ music in 2013

Issued by the National Copyright Office in July 2015

Since then, Tencent music has continued to practice the legalization of music, respected the copyright of legitimate music, reached copyright content cooperation with record companies at home and abroad, including universal music and Jay Chou's Javier music, and launched a series of paid explorations around the content until now.

Maybe many people forget that Tencent music is

Tencent hasn't given up on paying for music, though some users still do n' t understand

These are also Tencent music's adherence to the direction.

Although the content is important, for a music platform, the future development will focus on the comprehensive strength from content to service, and test the overall view of the enterprise, so it is essential to adhere to innovation. In this regard, Tencent music has already planned.

Innovation of music content creation and production。 For Tencent music, this aspect is reflected in the content innovation, such as establishing a long-term and deep strategic cooperation relationship with upstream record companies, carrying out more in-depth cooperation from copyright, publicity and marketing than before; realizing more powerful personalized and accurate distribution in the level of algorithm technology; and this year's 3 In January, Tencent music participated in the acquisition of shares of universal music, moving towards a new blue ocean of value created by in-depth cooperation with record companies and content creation.

On the other hand, innovations in original content, such as the discovery and support of musicians in the station, Tencent Music in 2018 and Sony Music Entertainment joint venture established the Asian electronic music label Liquid State, in June this year with launched with Sony/ATV Sony Music copyright 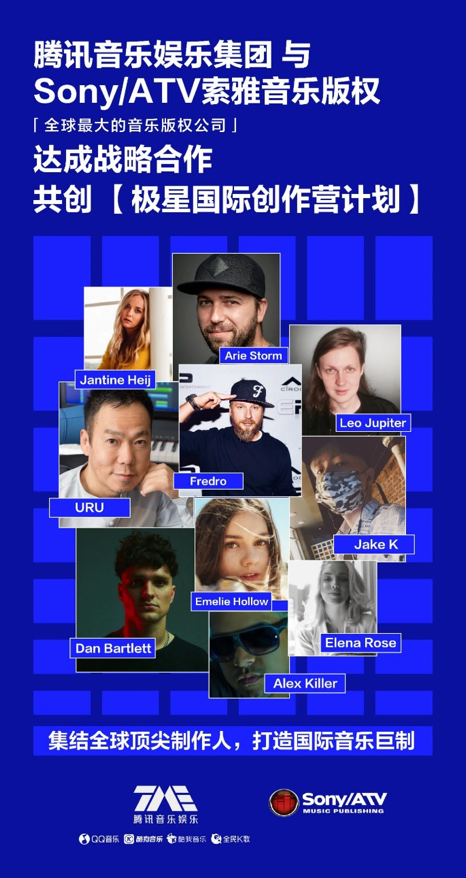 The innovation and attention to the original content also reflects Tencent music's idea that it does not want to completely rely on the existing copyright content, which can undoubtedly bring more value to the platform in the long run.

Business development strategy innovation.202020 is the year of the strategic layout and upgrading of Tencent music, and announced the three major business that will be the of the future: first, long audio, Tencent Music officially released the long audio strategy on April 23, Tencent Music Entertainment Group CEO Peng Jiaxin publicly said,

These are Tencent music stand in the new time point, combined with their own advantages to make further thinking about its development direction, even no previous experience for reference. Just as Tencent's music mission