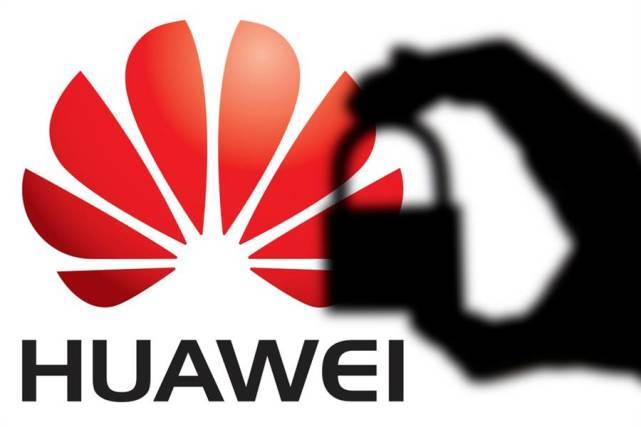 On July 16, the Foreign Ministry's regular press conference, reporters asked :15, the 15th, the British Prime Minister spokesman admitted that the British side to change the position on Huawei participation in the UK's five G construction because of the U.S. sanctions against Huawei in May, Britain has different voices. British telecom chief executive jensen said the government's decision on Huawei clearly had an impact on the company's operations and costs. A spokesman for Vodafone said he was disappointed by the government's decision to delay five G of promotion and incur additional costs. What is China's comment?

Hua Chunying, a foreign ministry spokesman, said the remarks showed that the British government had lost its valuable independence and autonomy on the Huawei issue, and the decision made was not worth the loss.

For the past 20 years, the UK has chosen to work well with Huawei, a decision to do so based on its own interests. And it turns out that over the past 20 years Huawei cooperation with the UK has created tens of thousands of jobs in the UK. A very positive contribution has been made to the construction of Britain's communications infrastructure, as the UK now decides to ban Huawei and ultimately to its own interests. The British government should listen carefully to the voice of domestic reason and make the choice most in the fundamental and long-term interests of Britain in a responsible manner. (CCTV Reporter Shen Yang Jin Danni)