Twitter suffered one of the worst security breaches in the company's history on wednesday.

And people familiar with the matter said today,The reason why hackers are able to succeed is mainly because they have bought a twitter "insider". 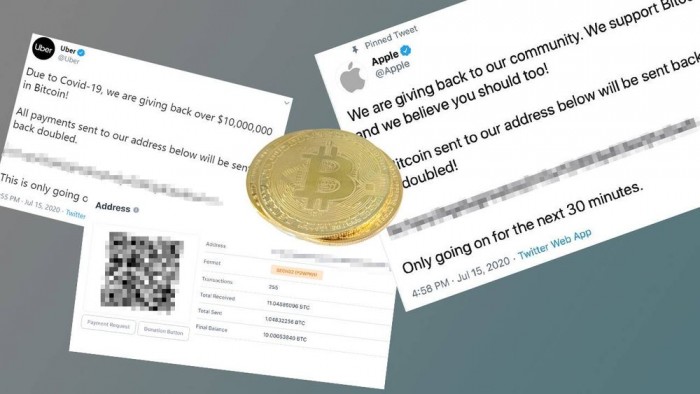 In this regard, a number of people familiar with the matter said that an insider on twitter had an unshirkable responsibility. At the same time, some leaked screenshots confirm this claim.

Hackers hijacked the accounts through an internal tool on twitter, people familiar with the matter said. According to some screenshots, at least some accounts have been compromised because the tool changed the associated email address. It is reported that a total of four people close to the hacker community provided these screen shots.

If the news is true, it will be at least the second time Twitter has encountered an "insider" incident. At the end of last year, the Justice Department accused two twitter employees of providing private information about twitter accounts to Saudi Arabian nationals.

The hacking attack, the worst security breach in Twitter history, is bound to damage Twitter reputation, but the industry is more worried that the upcoming presidential election four months later, Twitter may face a worse situation.