By July 7 this year, AMD's 7Nm Navi Series graphics cards have been on the market for one year. This is the beginning of a new rDNA architecture. Currently, there are three series RX 5700 / 5600 / 5500. Amd said in the latest promotional materials, RX 5000 Series graphics card performance ahead of N card up to 20%.

7 nm Navi graphics card performance so strong? Yeah, but AMD didn't compare all N graphics cards,Because the price of AMD's most high-end RX 5700 XT graphics card is more than 3000 points, it can only be the same level as NVIDIA's RTX 2070 Series graphics card. No matter how high it is, there is no competitive product to compare with. 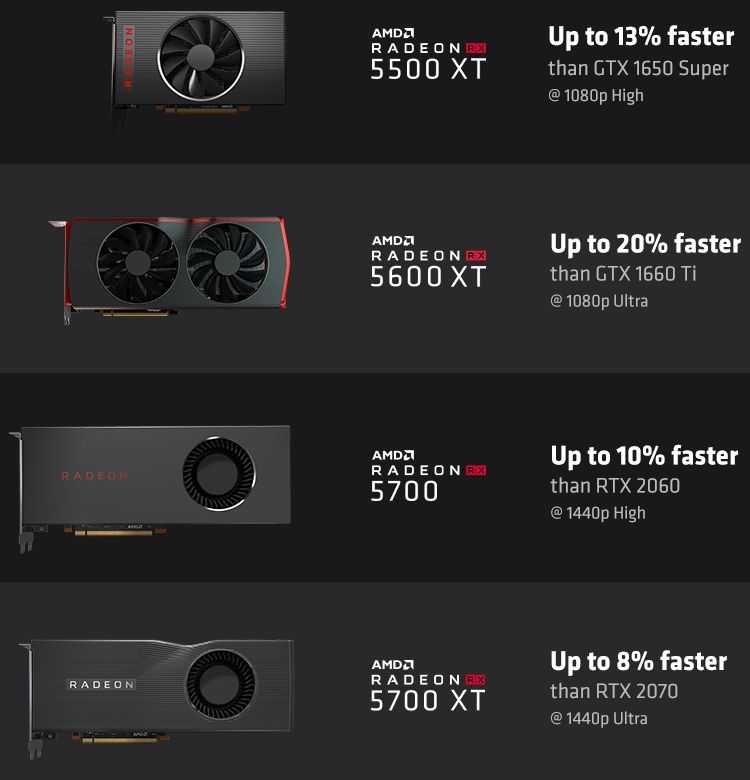 Of course, for NVIDIA, the RTX 2070 graphics card has now fallen out of the top few in the product sequence, not to mention RTX Titan graphics card, RTX 2070Super、RTX 2080、RTX 2080Super、RTX 2080Ti is also a higher than a high-end.

What's more, NVIDIA are n' t playing the RTX 20 series exactly now. Turing's graphics cards will soon be out of production, and in september it will be amperage's RTX 30 series, with performance and prices set to a higher level.

As for AMD, the RX 5000 series of rDNA architecture is not ready to be delisted. This year, there will also be big Navi series of rdna2 architecture. The architecture energy efficiency will be increased by 50%, and the hardware optical acceleration will be supported. The technology level will not be worse than Turing. The flagship performance is 50% higher than that of RTX 2080 Ti, and it is expected to be launched in September. 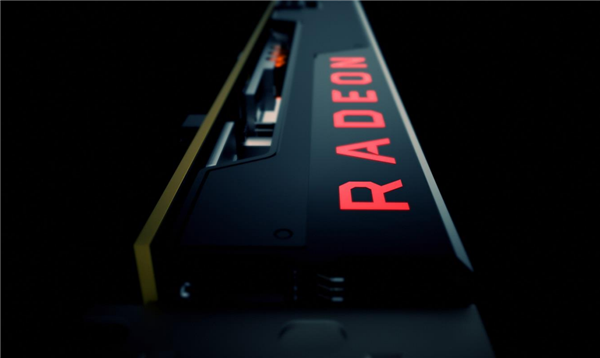