As we all know, pet files need to be established for keeping pets, but at present, the main way in China is to implant chips into pets. However, it is very difficult to implant the chip, and the pet experience is poor, and the owner is deeply distressed. Now it is expected to end.

On July 20, according to media reports,Pet nose print recognition technology will be opened in China and applied in pet insurance for the first time。 Relevant experts said that the nasal line has unique features, and this technology can be widely used in pet search, pet management and other scenes in the future.

Reported that Alipay insurance platform announced the opening of pet nose texture recognition technology, and United Earth insurance, Zhong An insurance the first application of this technology in pet insurance. This section。

When insurance is applied, Alipay insurance platform sets up exclusive electronic files for pets according to the information of nose lines. When making a claim, it is possible to complete the claim with one button by checking the pet identity with the brush noses.The recognition success rate of pet nose print recognition technology is more than 99%, and it is expected to be used in urban pet management, pet lost and other scenes in the future。

It is understood that,The nose lines of pets are similar to human fingerprints, which will not change with their growth, and are unique and invariableThis means that there are no two cats or dogs with identical nasal lines. Therefore, Alipay's open noseprint recognition technology is likely for pets

In fact, more than ten years ago, there was pet insurance in the Chinese market. However, due to the difficulty of pet identification and complicated claim settlement, this kind of insurance has not been popularized. According to the public data, the coverage rate of domestic pet insurance is less than 1%, which is far lower than 25% in the UK and 7% in Japan, but the market demand for pet insurance has always existed. There's data,China's pet consumption market has reached 202.4 billion, and the number of pets is close to 100 million。 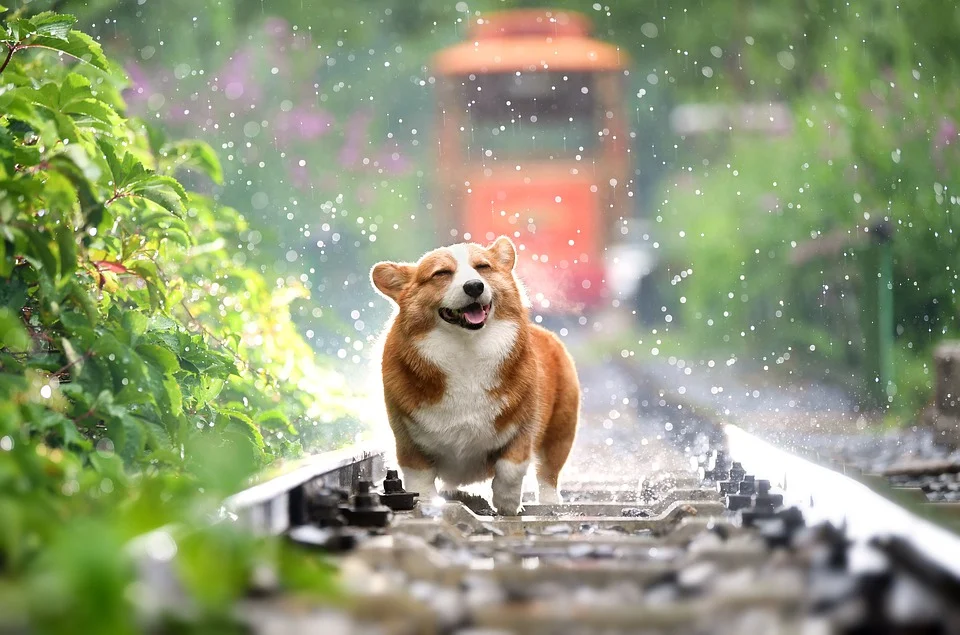