Redmi officially announced today,Redmi k30i 5g has been fully upgraded and equipped with the stable version of MIUI 12 system, which can experience 5g network and MIUI 12 system for at least 1499 yuan.

At the beginning of the release, redmi guaranteed that k30i 5g would be upgraded to MIUI 12, and now it has been successfully implemented. However, after the announcement, a large number of rice noodles have knelt down to ask Xiaomi 8 and K30 pro to produce stable versions of MIUI 12 as soon as possible. 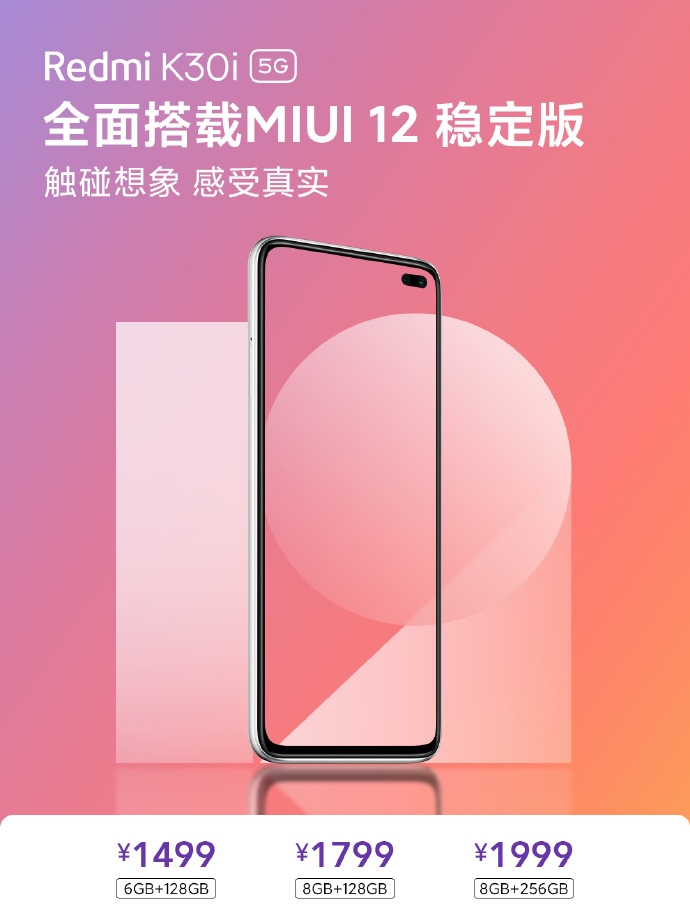