According to the latest DIGITIMES report, the apple watch series 6 will add blood oxygen monitoring to its feature list when it is launched later this year.The apple watch 6 will be equipped with biosensors that can monitor sleep status, detect blood oxygen, measure pulse, heart rate and atrial fibrillation, as well as MEMS based accelerometers and gyroscopes, which will continue to lead the new device in the measurement accuracy of wearable devices, the source said.

According to the Taiwanese website, the next generation of Apple Watch has experiencedAppleClose cooperation with ASE technology, a Taiwanese company, which has won major back-end orders for the device. Previously, a leak code found in IOS 14 showed that Apple was developing an apple watch that could detect blood oxygen levels. According to the code found, Apple will provide notification when the oxygen level is below the health threshold, which is around 95% to 100% saturation. Decreased blood oxygen levels may indicate serious respiratory or heart problems.

It's not clear from the code whether this feature is limited to the new Apple watch series 6 appliance or whether it will be a software update in watchos 7, but today's report indicates that it may be a series 6 exclusive feature. When the original apple watch was released in 2015, ifixit actually found that Apple's heart sensor has the function of monitoring blood oxygen level, but Apple has not activated this function.

Other makers of smart watches and fitness trackers, including Google's Fitbit, already offer blood oxygen monitoring in some wearable devices, so apple is catching up in this area, but it may mean the company is brewing more advanced features. The apple watch series 6, which is under development, is said to be available in the fall with faster performance, better water resistance and improved wireless transmission for faster Wi Fi and cellular speeds.

According to Apple analyst Guo Mingji, these improvements will be partly achieved through the rumored flexible circuit boards replaced with liquid crystal polymers or LCP materials, which are expected to be included in the apple watch series 6. 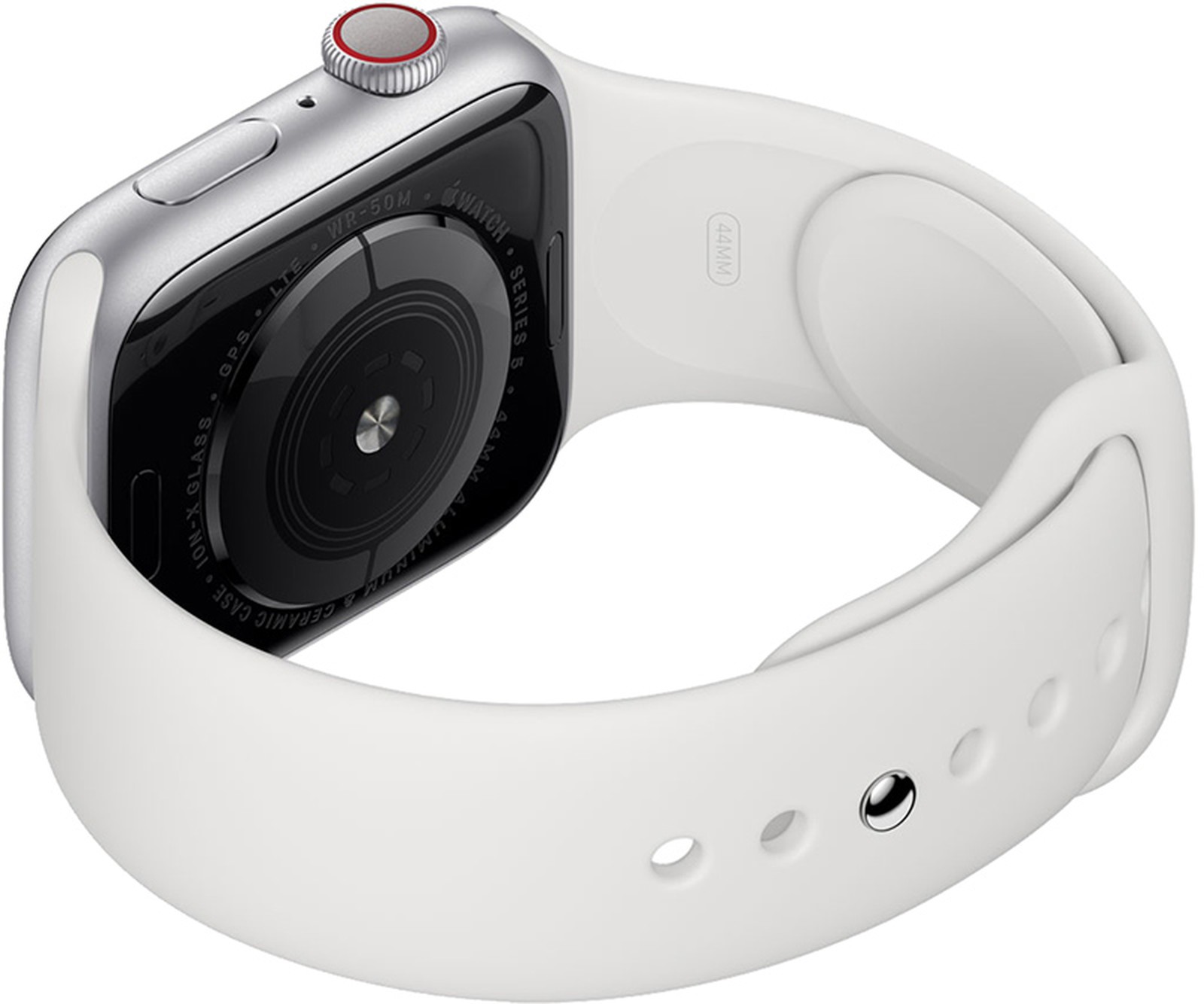