Microsoft plans to fully open the U.S. office as early as January next year, which is divided into six stages 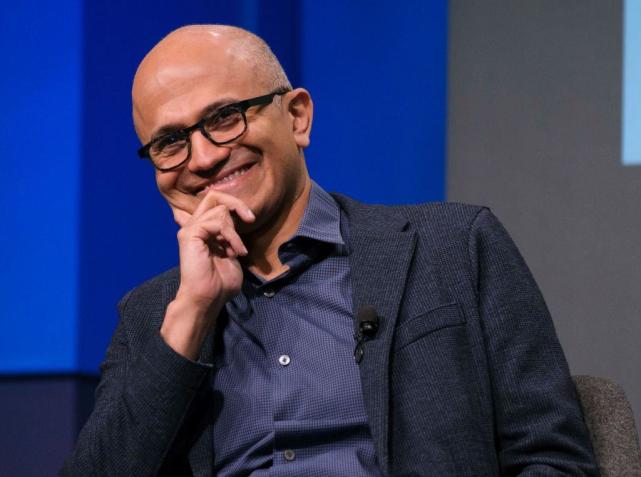 Tencent technology news, August 1, according to sources familiar with the company's plans, Microsoft has chosen January 19, 2021 as the earliest date for its U.S. office to be fully open to employees. The software giant is planning to reopen its offices in phases, and Microsoft has set a six stage timetable to show employees the process of returning to normal.

After the first five stages are completed, the sixth stage will be that the office is ready to be fully reopened and employees can be brought back to work. Of course, Microsoft's office will only return to normal operation when most of the restrictions imposed during the outbreak are lifted and health data indicate that it can be safely returned. The six phases of Microsoft Office re opening are: closing, compulsory work at home, strongly encouraging work at home, soft opening, open but limited and full opening.

In the internal memo, Microsoft's head of strategy Kurt

It is reported that Microsoft will adjust and postpone the opening date of its office in January 2021 as needed to cope with the epidemic.

Microsoft initially allowed employees to work from home in March, but later, with the spread of the epidemic in Seattle, Microsoft imposed a work at home policy. The company is currently in the second phase of its open workplace process, which maintains the mandatory home work order.

Related news
Microsoft Search opens to Office 365/Microsoft 365 users at the end of May (video)
German school bans Microsoft Office 365: due to privacy concerns, illegal use
U. S. cellular starts 5g millimeter wave deployment with Nokia and Ericsson
Microsoft's U.S. office won't be fully reopened until January at the earliest
Microsoft plans to fully open the U.S. office as early as January next year, which is divided into six stages
Hot news this week
Foreign media revealed White House documents: the ban may make apple and Google "off the shelves" tiktok
Qualcomm lobbied the US government to lift the ban on the sale of components to China
Tencent re racing e-commerce, but does not want to make the next pinduoduo
Wechat in Apple's Google App store may be banned. What if wechat can't be used on iPhone
Understanding Xiaomi's AB side in ten years with 12000 words
Xiaomi 10 supreme commemorative edition press conference Lei Jun's live rehearsal
After the sesame seed, Alipay's "financial points" is officially launched: let's see how much you have.
Votebymail is dedicated to helping American voters easily apply for postal ballots
Lenovo YOGA e-book official Xuan :4 G All Netcom support phone calls SMS
Liquid nitrogen overclocking ASUS motherboard bw2020 highlight time
The most popular news this week
After wechat and tiktok, will the United States attack Ali again?
Huawei has paid $1.8 billion in 5g Era
The 5nm A14 processor saves more power and the iPhone 12's battery life is still soaring
Pinduoduo's response to Tesla's refusal to deliver group purchase model 3: no malicious support for rights protection
Hongmeng vehicle system appears in Huawei: Automobile will become living space
Ali and Xiaomi's new entry into Hang Seng Index to attract capital inflow and improve stock liquidity
The U.S. Department of Justice says Yale illegally discriminates against Asians and whites
China's breakthrough in satellite laser communication: global coverage
Apple, Disney, Wal Mart and others oppose Trump's wechat ban: worry about affecting competitiveness
Take the lead in opposing the wechat ban! Apple is in a hurry: foreign media tell the truth