In terms of saving machines, the most expensive and tangled thing for players should be the graphics card. First of all, it will take a long time to select the series, and then choose the brand after the series is selected. Moreover, the price of the video card is generally not cheap. Today, let's give you a brief introduction of the types and series of the video cards, so that the small white users have a simple concept.

This paper first introduces the n-card series. N-card is also the graphics card with the most user base at present. Its series is also easy to understand. The common consumer grade graphics card models are basically arranged according to the size.

20 super series is also the mainstream graphics card at present, and its performance can absolutely meet the needs of most middle and high-end players. However, it is reported recently that some models of NVIDIA RTX 20 super series have been gradually discontinued and are in the delisting stage. RTX 2070 super, RTX 2080 super and RTX 2080 Ti have all been discontinued.

As for the mainstream RTX 2060 super, it will be in the market for some time. After all, it is not clear whether the price and performance of the new series can be recognized by users after the next generation comes out. 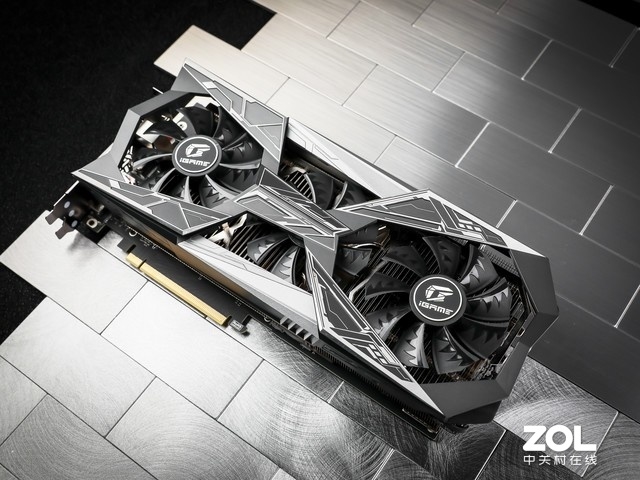 At present, RTX 2070 super and RTX 2080 super are in the stage of inventory digestion. Some smaller video card manufacturers are basically out of stock, and large factories can still supply them for a period of time.

Therefore, it is impossible for the party to take the money of 20 series, wait and see 30 series cards, and then decide whether to buy 20 series cards. It is estimated that even if you want to buy them at that time, either the card is gone or the card price will increase.

As the shortest life generation of graphics cards, there is not enough gap between the specifications of 20 series and 10 series graphics cards. It may be Lao Huang's calculation error, or she may be forced by Su ma.

However, the 16 series video card is the existence of the 20 series castrated light pursuit unit and deep learning unit. Most players may not feel the light pursuit, after all, it is not perfect at this stage. But NV's new black technology dlss2.0 16 Series graphics card can't be used. Dlss2.0 can increase the frame number by about 70% without loss of image quality. 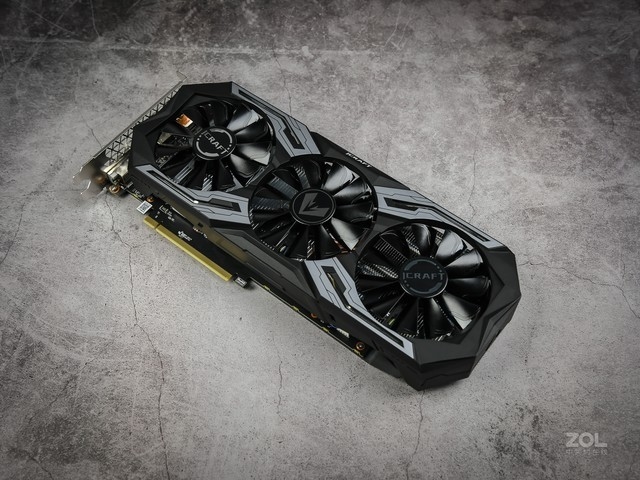 According to steam's hardware survey, at present, 10 series graphics cards are still the mainstream, among which GTX 1060 is the most popular. Although the proportion of each month is declining, it still accounts for 11.73% of the total.

Why is the 10 series graphics card so durable? First of all, in terms of cost performance, 10 series is the most advanced generation of NVIDIA, with a price difference of 1000, which can almost play the flagship of the previous generation, and has a great advantage in energy consumption ratio. This also led to the 20 series in the new launch of the situation when the players do not buy the situation, compared to the progress of the 10 series, the 20 series is a bit unsatisfactory. 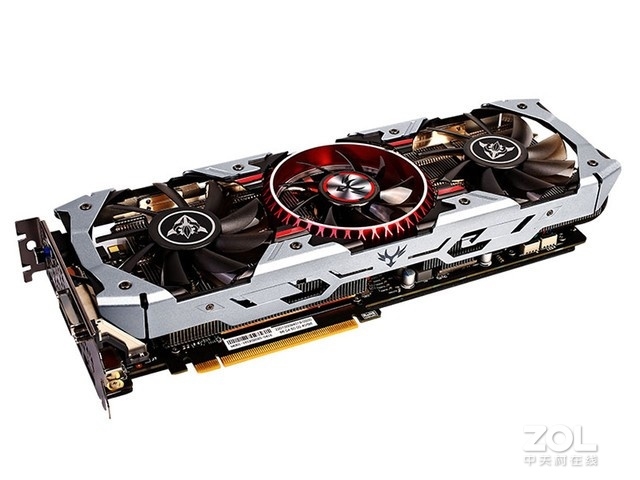 9 Series graphics card is really rare at present, but in the steam hardware survey, GTX 970 can still rank in the top 10. If you just play online games like lol and DOTA, it's absolutely enough, but after all, it's a graphics card six years ago, and I still can't play 3A games.

Further forward, we will not say, the age is too old. In addition, NVIDIA also has professional cards, but it is far away from our ordinary players, just a brief introduction.

Quadro series is NVIDIA's professional card series. At present, the latest is also RTX series, but it is divided into RTX 4000, RTX 5000, RTX 6000 and RTX 8000. Although the prefix is the same, if we only look at the numbers, we know that it is not simple. Even the RTX 2080 Ti of Rog, which is our daily game level flagship card, is only about 1W. Quadro's professional card RTX 8000 can sell for nearly 6W.

In the parameters, the most prominent should be the video memory, RTX 8000 up to 48g video memory! Of course, if only the difference in hard parameters, professional cards are not sold so expensive. 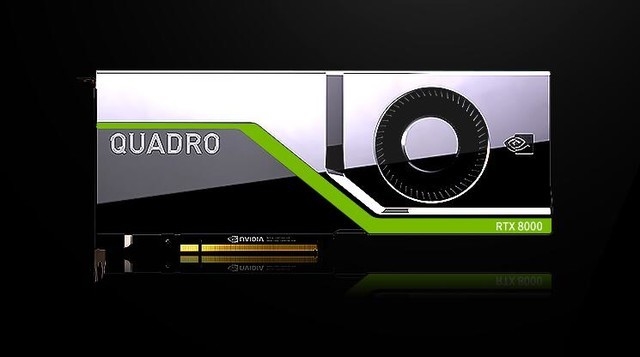 In addition to the professional video card Quadro, NVIDIA also has a more professional Tesla series of computing cards for deep learning, artificial intelligence and high-performance computing. This is basically for enterprise level purchase, and ordinary users rarely contact it. In addition, Tesla, as a professional data computing card, does not even display the output interface. 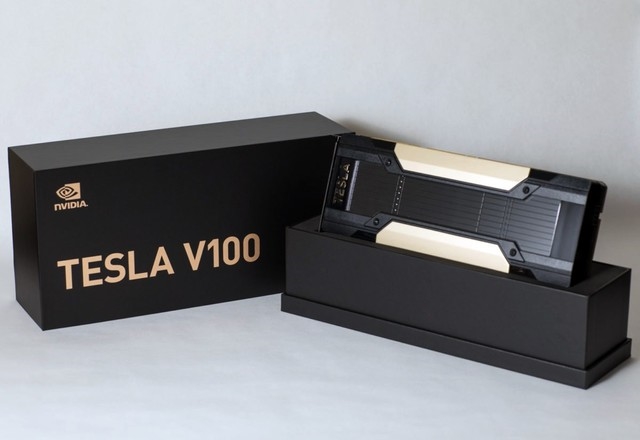 Next, let's talk about a card. For a card, we should be confused about the model. How can we make a mess of words? Why is rx5700 the end of rx590? In fact, there is a big difference between them. In view of the confusion of the naming of a card, we can't simply follow the series. Let's talk about it from the model. 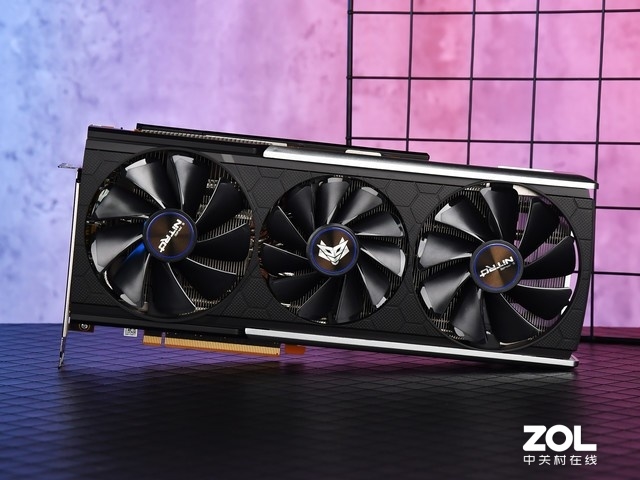 This card is believed that most players will see it in the ladder diagram of the video card, and even has the same performance as RTX 2080, but why is it rarely mentioned? And standing alone on the top of the tower? 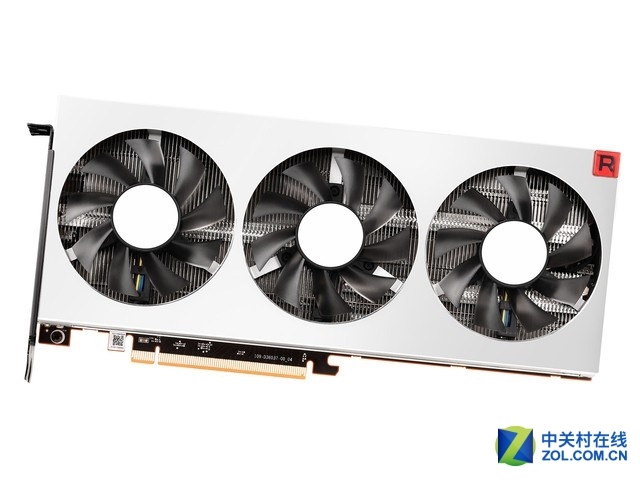 This card is excellent in material and workmanship, and it costs a lot. However, it stopped production four months after its launch, which led to many players having heard of it and never seen it. Its role is more like an illustration of AMD's existence in the high-end field.

Vega 56 and Vega 64 belong to the category of professional cards and are currently discontinued. Vega 64 has 4096 stream processors, 1000 more than rtx2080 super, and 2048bit video memory width. However, as a game card, Vega 64 has not much advantage in all aspects. 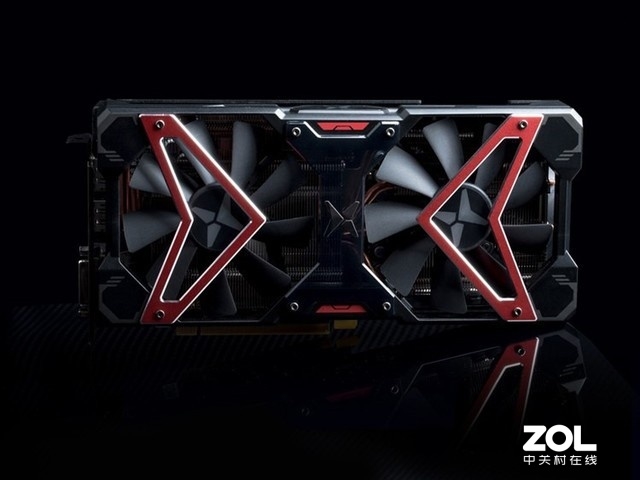 RX 500 series is the AMD named and more standardized generation of graphics cards, and Rx 580 / 590 such a very cost-effective card is still on the market.

Of course, amd also has professional cards, but for ordinary players, professional cards and game cards are basically two areas that do not communicate, so the popularity and share of players are naturally more scarce.

As for the simple series and types of video cards, I will briefly introduce them here today, which is certainly not comprehensive enough. However, the common video cards on the market are covered. If you want to see something about the video card, you can leave a message or add a group to tell us.

Related news
How to Evaluate the New Changes of Apple Watch Series 5
How do you fight Facebook?
Hot news this week
Foreign media revealed White House documents: the ban may make apple and Google "off the shelves" tiktok
Qualcomm lobbied the US government to lift the ban on the sale of components to China
Tencent re racing e-commerce, but does not want to make the next pinduoduo
Wechat in Apple's Google App store may be banned. What if wechat can't be used on iPhone
Understanding Xiaomi's AB side in ten years with 12000 words
Xiaomi 10 supreme commemorative edition press conference Lei Jun's live rehearsal
After the sesame seed, Alipay's "financial points" is officially launched: let's see how much you have.
Votebymail is dedicated to helping American voters easily apply for postal ballots
Lenovo YOGA e-book official Xuan :4 G All Netcom support phone calls SMS
Liquid nitrogen overclocking ASUS motherboard bw2020 highlight time
The most popular news this week
After wechat and tiktok, will the United States attack Ali again?
Huawei has paid $1.8 billion in 5g Era
The 5nm A14 processor saves more power and the iPhone 12's battery life is still soaring
Pinduoduo's response to Tesla's refusal to deliver group purchase model 3: no malicious support for rights protection
Hongmeng vehicle system appears in Huawei: Automobile will become living space
Ali and Xiaomi's new entry into Hang Seng Index to attract capital inflow and improve stock liquidity
The U.S. Department of Justice says Yale illegally discriminates against Asians and whites
China's breakthrough in satellite laser communication: global coverage
Apple, Disney, Wal Mart and others oppose Trump's wechat ban: worry about affecting competitiveness
Take the lead in opposing the wechat ban! Apple is in a hurry: foreign media tell the truth