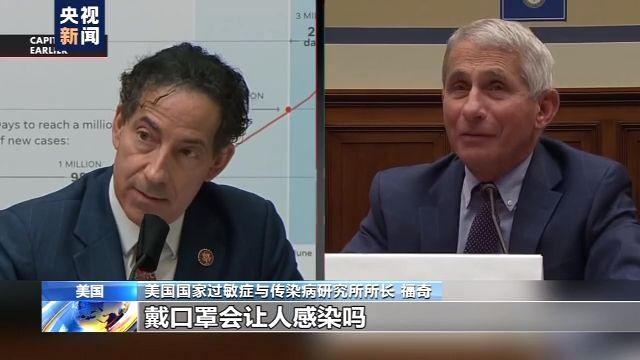 After the video was released, there was a lot of controversy on the Internet. Did the congressman really not understand those problems? Or did he do it on purpose?

Fudge, director of the National Institute of allergy and infectious diseases: does wearing a mask make people infected? No, not as far as I know.

Us congressman Jamie Raskin novel coronavirus pneumonia is a hoax?

Fudge, director of the National Institute of Allergy and Infectious Diseases: no.

Fudge, director of the National Institute of allergy and infectious diseases: no way.

Congressman: the government's disregard is killing the American people 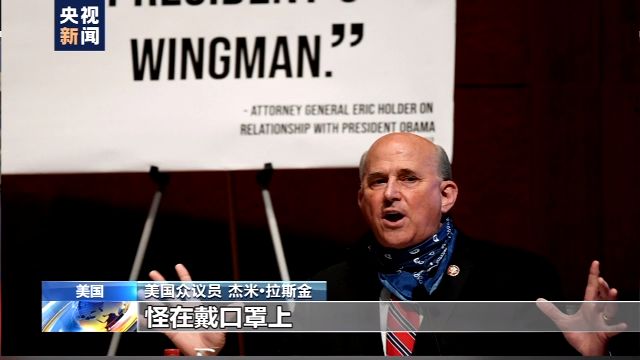 U.S. Congressman Jamie Ruskin: Louis Gomert blamed his responsibility for the new crown virus on wearing a mask, which has been a problem for me these days. He also tried to blame the infection on our insistence on keeping people wearing masks

Herman Kane, a former Republican presidential candidate, died of a new crown virus after attending President Donald Trump's rally in Tulsa, Oklahoma, but now the government is turning a blind eye to these people, as if they were carrying out a massive living sacrifice.

Congressman: China's US government is absurd and incompetent

Jamie Ruskin said that it is not only absurd for the current US government to shift the responsibility for its poor anti epidemic efforts to China, but also of no help to the United States in effectively fighting the epidemic. He stressed that "throwing off the pot China" should not become the anti epidemic program of the United States. 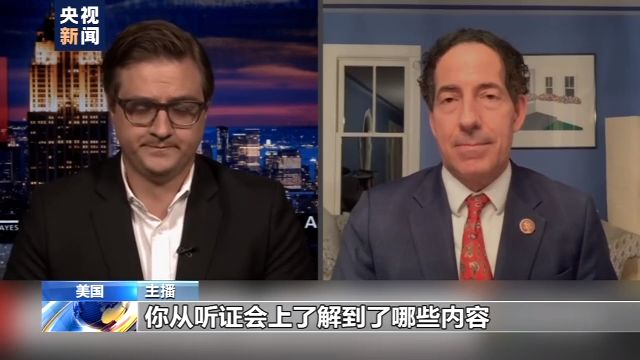 Anchor: what did you learn from the hearing?

Representative Jamie Ruskin: it's a nightmare, and I've known it from the beginning of today. They still don't have a plan. Their plan is to blame China at the beginning of the hearing, which is not only ridiculous but also incompetent. Because trump praised China's anti epidemic performance 37 times in February, March and April. I have submitted all the documents (to Congress) to prove that the U.S. government has decided to shift the responsibility for its failure to fight the epidemic to China, and trump is the biggest supporter of this action. But it is clear that blaming other governments for China is not an anti epidemic plan.