Samsung Electronics revealed today that it will close its last computer factory in ChinaThe South Korean giant is increasingly distant from China.

Samsung said in a notice to employees,The plant has about 1700 contract employees, half of whom will lose their jobs as a result of the plant's closure, excluding R & D personnel.

Samsung declined to disclose the follow-up factory revenue, shipment volume and how to place the affected employees.

But Samsung stressed that China remains an important market for Samsung and will continue to provide high-quality products and services to Chinese consumers.

At present, Samsung also has two semiconductor manufacturing plants in Suzhou and Xi'an in China. 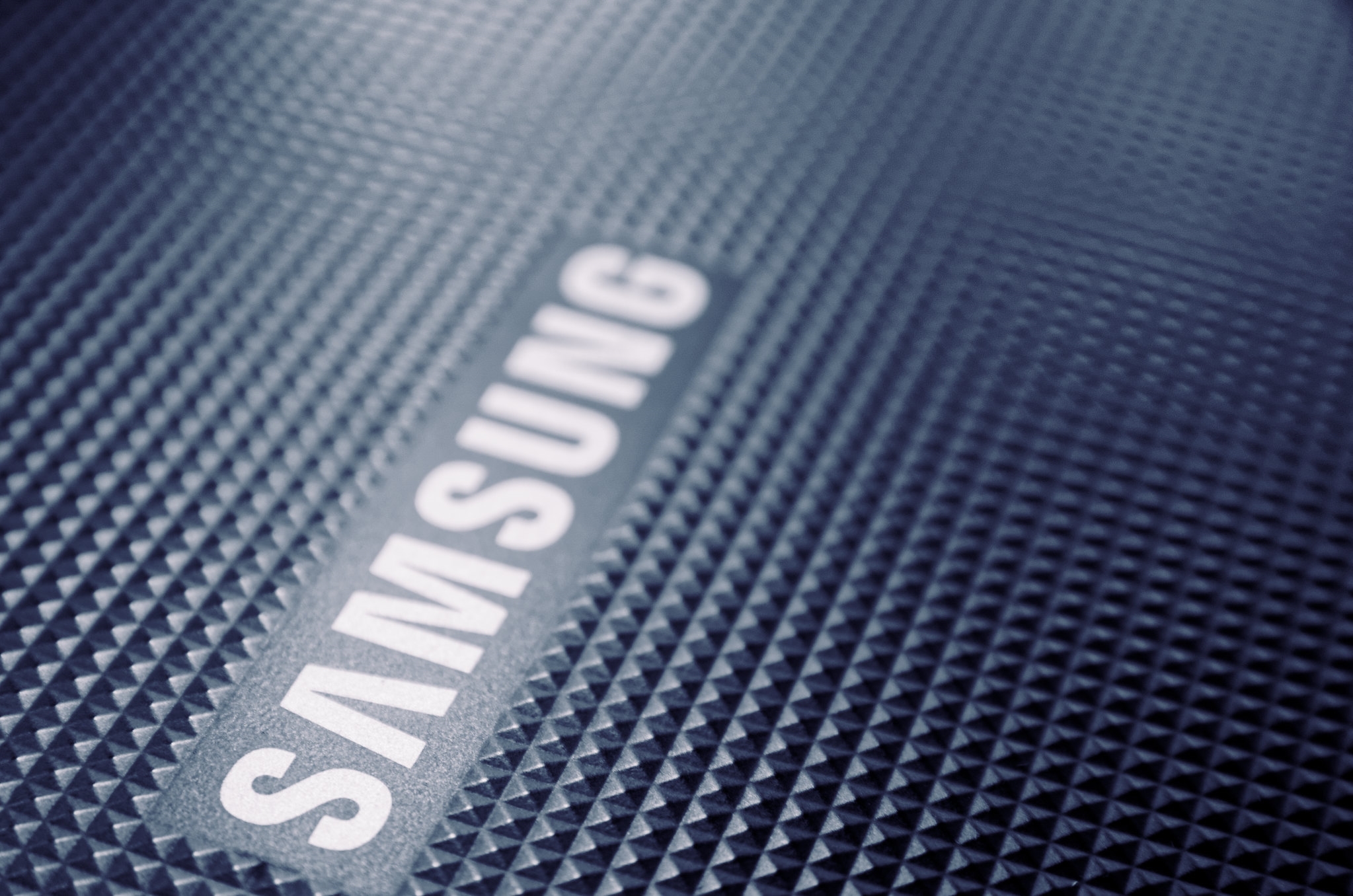