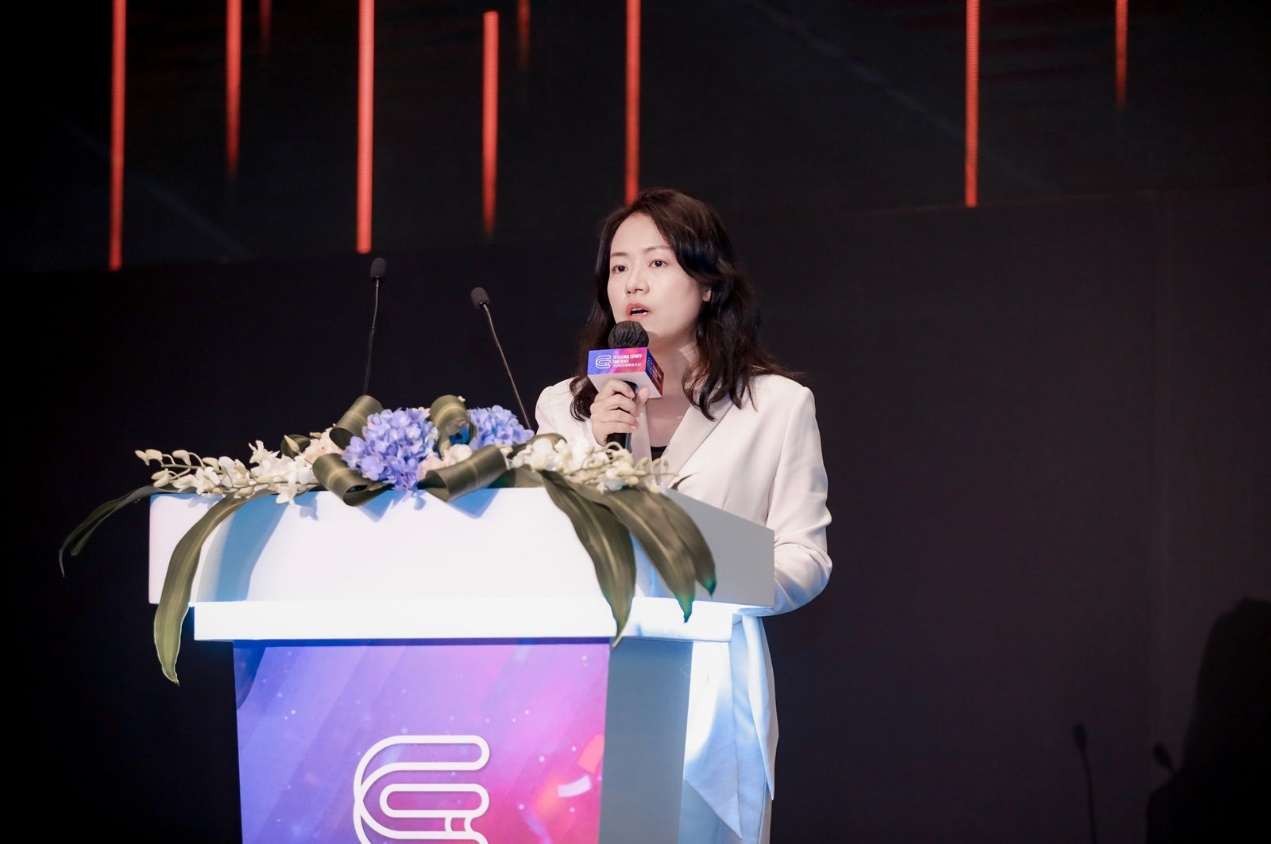 With the rapid iteration of Internet technology and the continuous opening of development environment, e-sports, as a new sports project and new occupation, is gradually recognized by all walks of life. As a short video platform with over 300 million daily activity, Kwai Kong is gathering hundreds of millions of users' love for game content and electronic competition.

Tang Yuyu said that as of May this year, the number of active users of Kwai live live broadcast has exceeded 220 million, and the short live video games users have exceeded 300 million. Kwai is creating a huge user base for the development of the gaming industry. 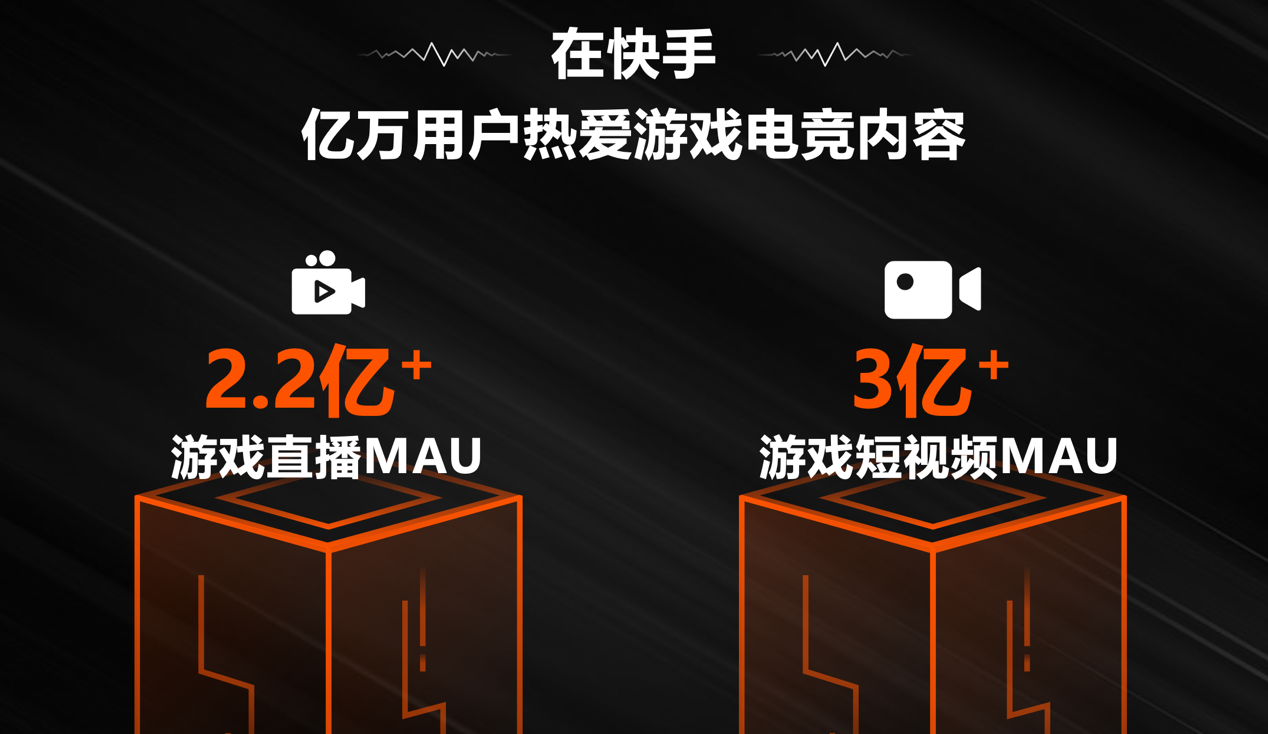 Meanwhile, in the Kwai Fu, tens of millions of creators continue to produce massive games and competitive content. In this regard, she believes that the current Kwai game content creation mainly presents the following four characteristics:

The second is the emergence of head IP. At present, there are 12 game hosts of over ten million Kwai fans. The total number of fans in the industry is almost 40%.

Third, the anchor grew rapidly. Over the past year, according to the third party statistics, the game live Kwai powder industry speed up Top100 list, the fastest anchor accounted for 78%.

The fourth is to focus on the younger label. At present, the average age of Kwai game content creators is 24 years old, that is, the group after 95. Their content creation is more in line with the mainstream trend of young people.

In the speech, Tang Yuyu also shared the typical

At the scene, the fast hand announced the launch for the game industry 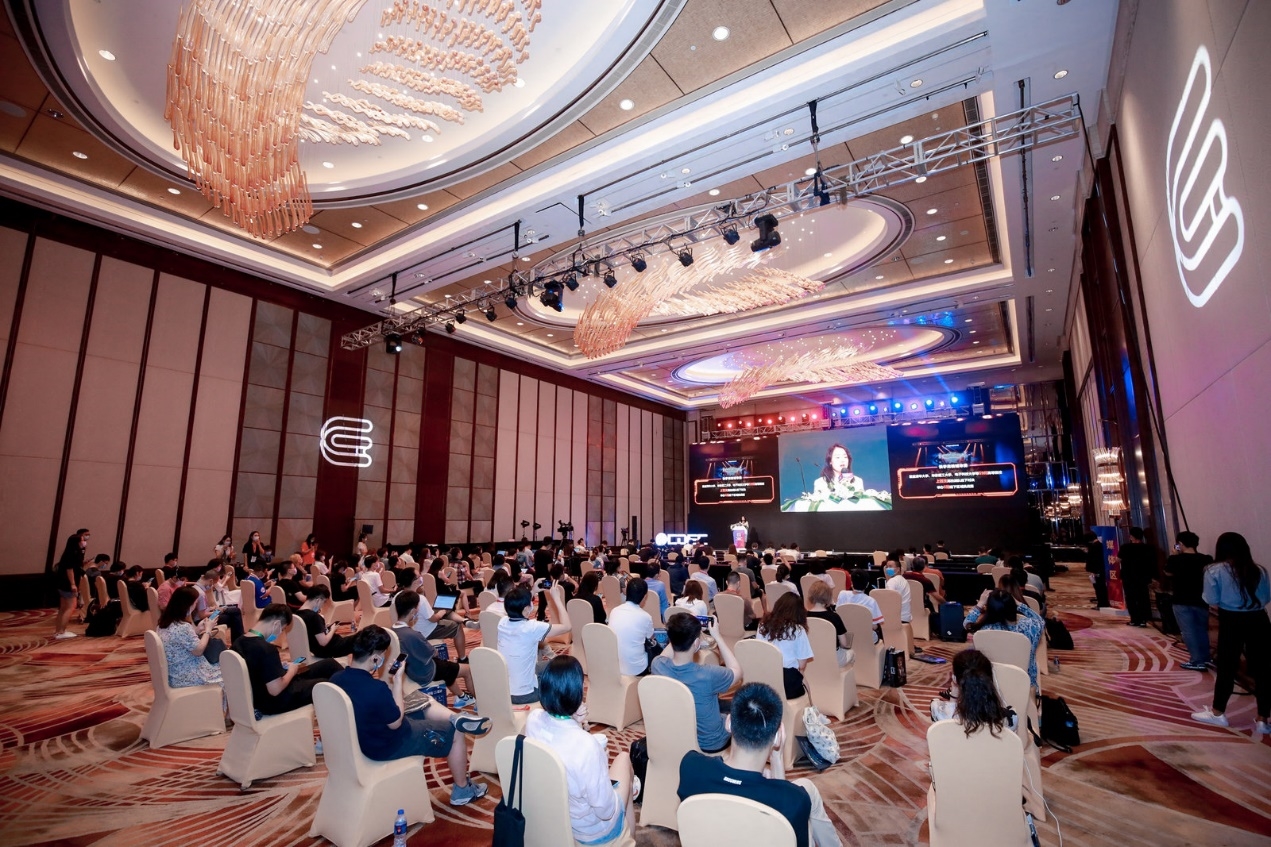 Kwai Kwai will launch a 5 billion capital support and 100 billion traffic exposure plan for the Games guild and MCN institutions, and continue to support the game force, so that the game content creation agencies can get tangible benefits quickly and have more opportunities to be seen.

According to the latest game guild policy recently released by Fast hand, individual content creators and guilds can be divided into 62%, the highest proportion in the first-line game content platform. Tang Yuyu said:

In addition, based on game distribution cooperation, Kwai will launch the most profitable and profit sharing scheme for game makers this year, and open private area traffic to bring long-term stable user groups to game products. In the way of distribution, Kwai will also explore more win-win games with game manufacturers.

Both individuals and institutions, as long as they are game content producers, can become game distribution partners in fast hands. Tang Yuyu pointed out:

The game content ecology continues to grow, enabling the development of e-sports industry

In Kwai Fu's view, apart from supporting the creation of original excellent game content, we should continue to expand the copyright content of professional competition events, so as to build a rich and diverse game content ecosystem, and provide the soil for the vigorous development of the electric business industry.

Since last year, the Kwai has begun to introduce the copyright of top competitive competition, and give entrance support to the products, and strengthen the exposure of the content of the competition.

This year, Kwai has become the official partner of the king's glory occupation tournament, and has won the copyright of live broadcast of KPL event. The total volume of 2020KPL spring games is 2 billion 610 million in Kwai Chung, and 26 thousand in short video content of related games. On the day of the finals, over 6 million users witnessed Kwai TS to become the sixth champion team in the KPL League.

In July 24th, the next city was announced by Kwai Chung, and all the teams and players of the PEL peace elite League were declared occupation.

For this reason, the Kwai Fu has further defined the landing plan: integrating professional strength within and outside the industry, developing professional courses with universities, assisting in the subject education of electric engineering, and helping universities to construct the system of competitive events. 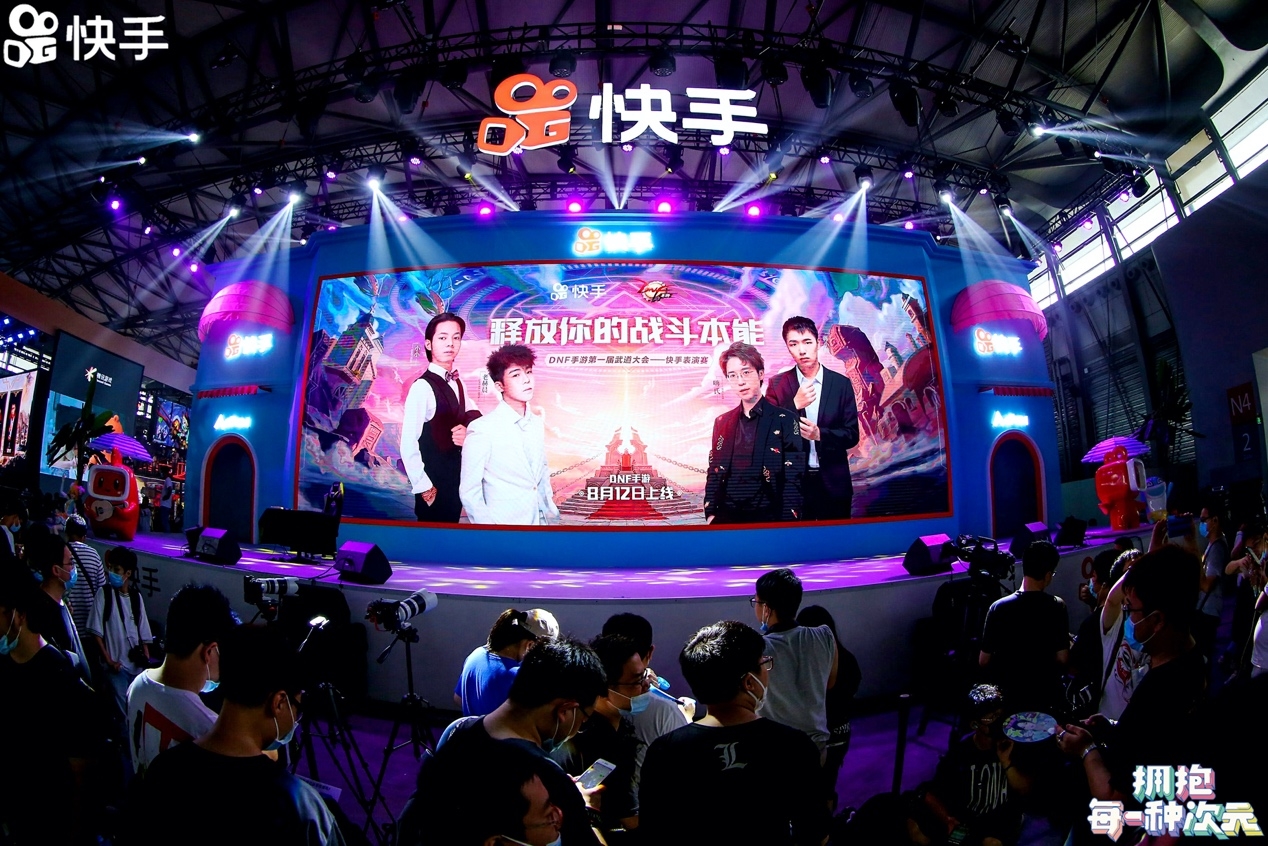