2 August, according tomedia coverage On the night of July 19,A man in Yibin, Sichuan Province, accidentally disappeared while rescuing his brother in the middle of the river. However, he continued to receive tips on withdrawal and consumption of his wechat balance。 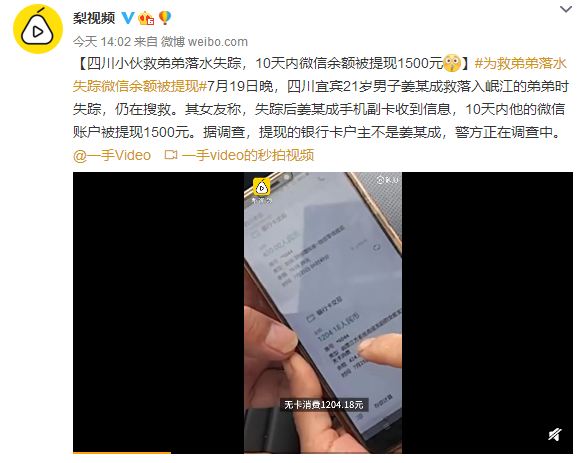 At about 9 p.m. on July 19, Jiang and his girlfriend took their 9-year-old brother to the riverside for a visit. As a result, the younger brother accidentally fell into the water. Jiang rushed into the water to rescue him, but both of them were in danger. Finally, his brother was rescued by passers-by and sent to hospital. However, Jiang's whereabouts are unknown. At present, the search is still in progress. 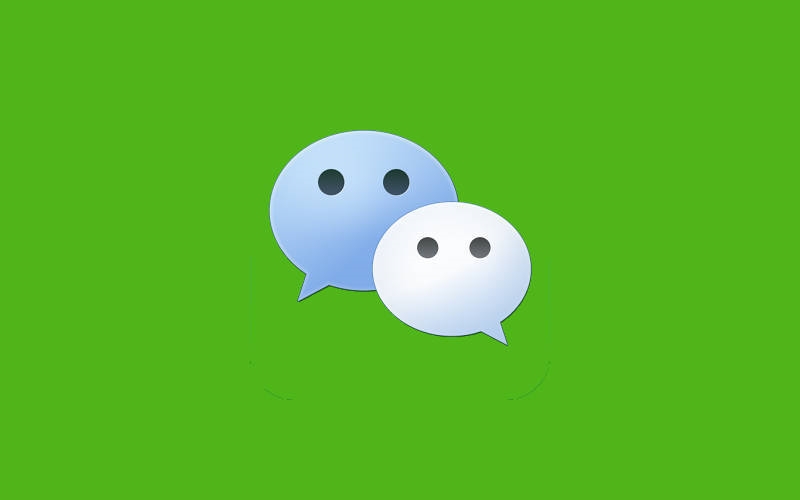