If you mention the cartoon "Long Song Xing", I believe many people have seen it, because it has won numerous awards, such as the golden monkey award and the Golden Dragon Award.

Now, Tencent video has announced that they will broadcast the live version of "Long Song Xing" adapted from the cartoon, and it will be their platformSolo, directed by Zhu Ruibin, with a total of 50 episodes, and starring Deli Reba and Wu Lei.

"Long Song Xing" is produced by Huace film group and adapted from Xia Da's cartoon "Long Song Xing". It tells the ups and downs of Li Changge, the daughter of Prince Li Jiancheng and Princess Yongning, after the change of Xuanwu Gate in Tang Dynasty.

Plot: Tang Dynasty, Xuanwu Gate after the change, Prince Li Jiancheng and his party feather was condemned. His daughter, Li Changge, escaped from the palace with great wisdom 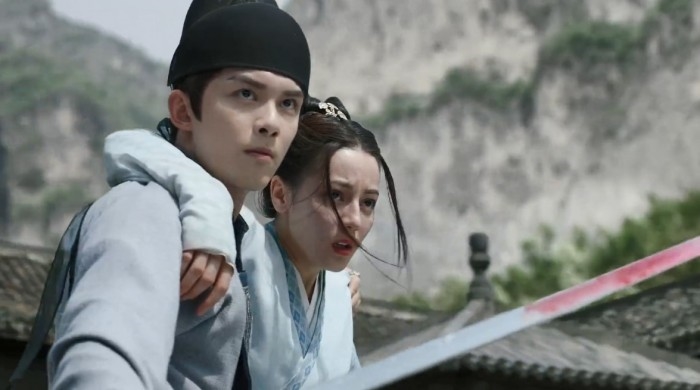