AMD is the market darling in the chip market at present, while Intel is at a disadvantage, mainly because it can not implement advanced manufacturing processes AMD can be implemented in categories. Although Intel remains a stronger and more profitable company, its valuation has been hit hard. This paper analyzes the current operating state and future development of the two enterprises.

The advantage of AMD is that the company has been in stable management for nearly a decade, Intel has been undergoing major changes, mainly because of previous questionable decisions Intel made.

And then, Intel introduced Bo

He was famous in the industry for solving a series of problems and reversing HP's decline. It is worth mentioning that the problems HP faced at that time were exactly what happened to Intel at that time.

Intel problem can be summed up in two points: Focus and leadership.

AMD technology is performance oriented, not mobile oriented. This decentralized strategy makes it difficult for AMD to implement until AMD refocus on its core market, which again becomes a real force in the market.

Intel's turning point was only later. At that time, it tried to work with apple to squeeze Qualcomm out of the market. It's a bold move, but it's also a pretty stupid decision, because Apple has a very strong attitude towards its partners, and sometimes when the partners withdraw from the market, the technology they hold falls into Apple's pocket.

Intel's experience almost replicates this scene. Apple eventually ended its partnership with Intel, which was forced to refocus on what it was best at.

For all that,This effort has cost Intel nearly a decade, which is equivalent to giving amd the opportunity for progress. Amd has thus become a more credible competitor.

Let's look at leadership. The reason why this decision is so wrong is that the plan to challenge Qualcomm should be led by a high-tech expert, not someone who has not done well in this field before.

Intel forgot who he was, and while current management is getting the business back on track, it will take some time to correct the mistake.

In fact, layoffs are not very flattering, mainly because they are not as precise as surgery. In other words, layoffs are like having doctors operate with axes, and the collateral damage often outweighs the benefits.

Large scale layoffs will destroy the work team, make it more difficult for those who stay to work together, and will greatly reduce the loyalty of employees to their employers.

My first personal experience with mass layoffs was at IBM, and the day after the layoff, we found ourselves losing the ability to produce the most popular products. Even if you try to cut staff from performance indicators, they usually don't show the unique benefits that a poor employee can bring to the team.

Those who seem cumbersome tend to be social members of the team who bring the team together to help ease disputes. On the other hand, they tend not to improve, so their past error history can help the team avoid similar mistakes in the future.

Sun Tzu wrote in his Art of War:

When companies lack focus and make large-scale layoffs, business owners can no longer know their real strength, they only know that it has been greatly reduced. Intel's previous management was part of the group that knew neither itself nor the enemy.

by comparison,AMD's management remains focused and has a clear understanding of its rival, Intel. Perhaps the lesson here is that more executives should learn from the art of war.

Perhaps by solving the problem of focus and leadership, Intel can truly stand in front of AMD and other peer enterprises. 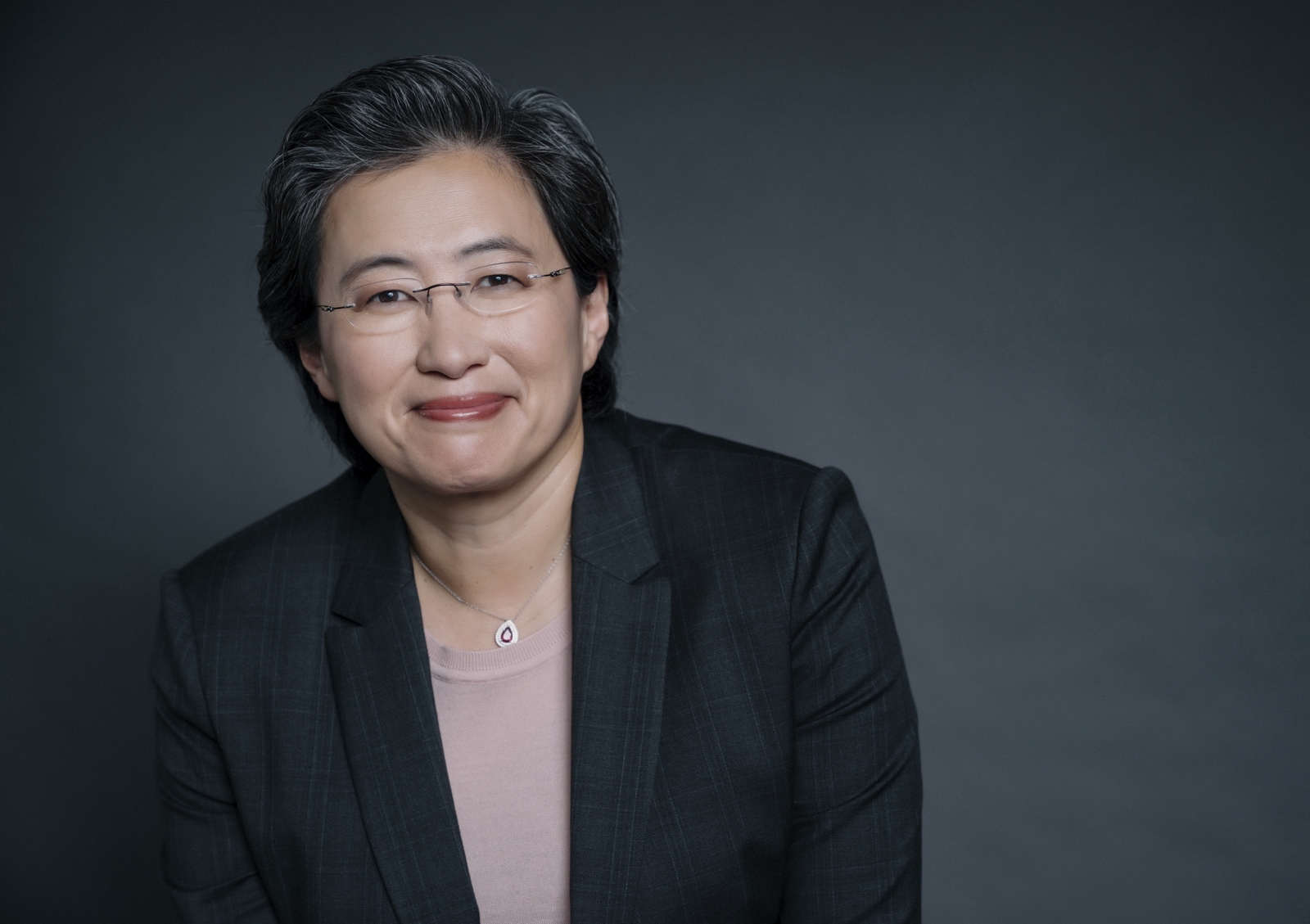 Related news
AMD CEO Lisa Su's higher-end Navi graphics card is already on the road.
AMD's next target is Intel hinterland after reversing the game console / notebook / server market
Amd has the best chance to compete with Intel, but it still needs to be patient in the server CPU Market
AMD valuation is Intel? far higher Mother Su changed her life!
Intel and AMD's tortoise and rabbit race
Experts say: there will be a price war between AMD and Intel sooner or later
Hot news this week
Templates for creating new Twitter in the future? Musk's praise of WeChat has triggered a heated discussion on the whole network
Tencent Music's TME live will re-screen Jay Chou's concert on may 20 and 21
Sony's new LinkBuds S headset parameter exposure: only 4.8 grams of comprehensive battery life 20 hours
Weak demand in the mobile market! Domestic shipments of mobile phones fell 40.5% in March to a two-year low
Henan 4 village bank line cannot withdraw cash? CBRC responds! The public security organs have registered an investigation
Baidu: In 2021, an average of 56 billion malicious information of all kinds will be intercepted every year
"Chinese version of LV" is re -executed 680 million! Reporting the property clues of the chairman, up to 8.66 million yuan
Pig companies continue to increase technology, just launched the smart pig farm, another 100 million to set up a technology company
The Jingdong Express bulk order sent to Shanghai across the country is completely static? JD.com: Not true No such information has been published
"Tencent's more than 30-year-old employees account for nearly 60% of them" on the hot search Netizens: Don't mention 35 years old, start to mention 30 years old
The most popular news this week
The domestic screens are rolled to the 2K screen. Why don't Apple follow the roll?
Meizu 19 series coming? Meizu mobile phone appearance patent disclosure: the return of secondary screen
Jingdong crowdfunding 10000mAh mobile power supply: with Apple Lightning and Type-c dual wires
Mobile phone chip CPU energy efficiency ranking: it is comparable to A14
What can we learn about m& # 111nkeypox cases in many countries around the world?
Alibaba Daniel Zhang connects 300 platform merchants: do more practical things for merchants
At the age of 58, he was elected as the chairman of Everbright Bank! Former President of Bank of China and Construction Bank
Buy An Audi or a Tesla? Audi's new electric vehicles are on sale: from 300,000
The first domestic Tianji 1300 mobile phone did not fire first! More than 260,000 people made reservations
The Chinese team officially made up for the bronze medal in the Tokyo Olympic relay! Su Bingtian responded excitedly