Bruce Lee, the "father of mate", is happy to mention Huawei's new machine: mate 40 is stable

A number of tripartite organizations confirmed that in the second quarter of this year, the global volume of Huawei phones pressed Apple, Samsung, ranked first. Behind the proud achievement is the forbearance pay, at the same time, faces

It can be said that the release of Samsung note20 and fold 2 opened the second half of the year's flagship aircraft competition, fans naturally began to increase expectations for Huawei mate 40 series.

Recently, some careful Netizens found that, Huawei Li Xiaolong's Weibo tail, president of the first phone product line, changed from a previous HuaweiP40Pro to an unrecognized Huawei phone, speculating that he his Mate 40 messages in comments. 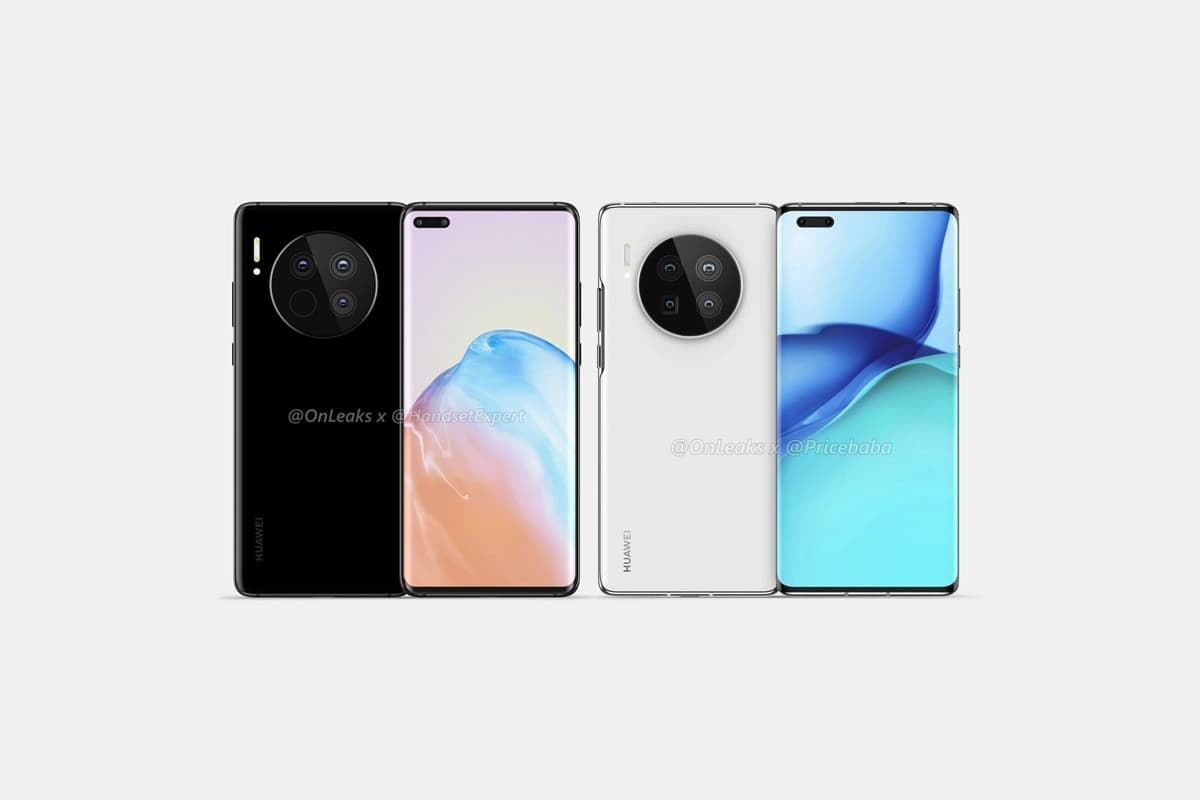 After investigation, from July 22, Li Xiaolong's Weibo tail began to change like this, not surprisingly, he is testing and using the new machine.

According to Huawei's product rhythm, Mate 40 series of new machines should be released in the P40 series at the same time into the test phase, this time about half a year, and catch up with the third or fourth quarter of the release.

The latest rendering map given by God abroad shows that both Mate 40 and Mate 40Pro adopt the design of hole-digging curved screen, but the Mate 40Pro curvature is higher, and it may continue to support the face recognition of 3 D. Two mobile phone back is round camera module, three or four camera combination, the other big point is 5 nm Kirin new U. 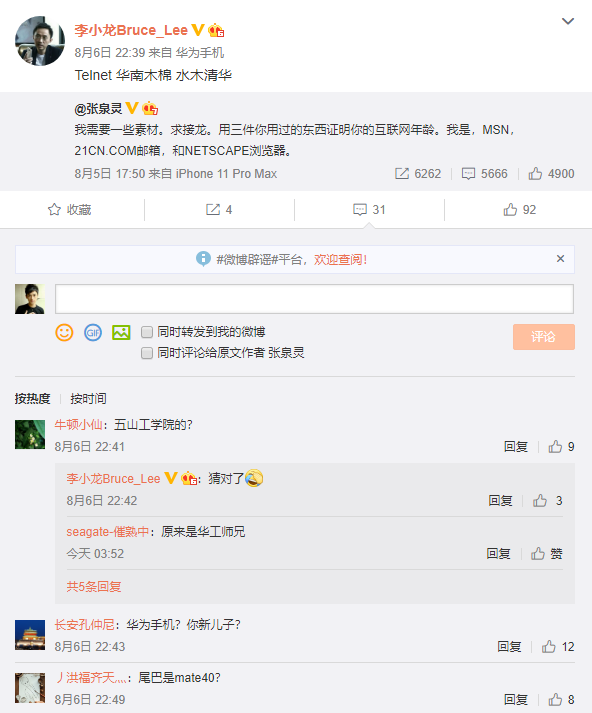