Apple has made it clear that Microsoft's cloud game service project xcloud will not log into the IOS / iPad OS platform because it violates the relevant policies of the app store. On August 5, Microsoft finished its xcloud test project on IOS platform, announcing that the service will not be launched on iPhone and iPad devices. Microsoft says the xcloud service will be exclusive to the Android platform. 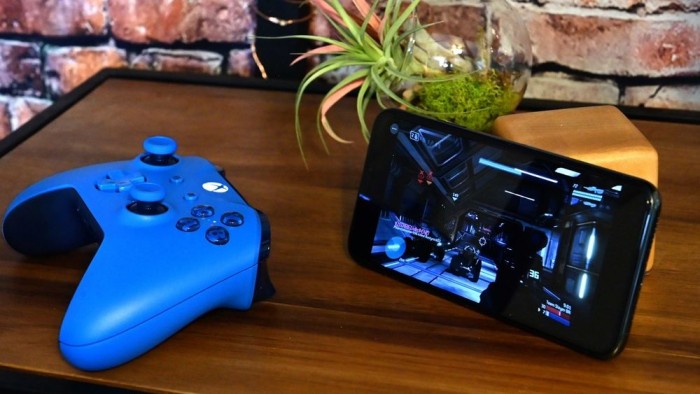 That's not surprising, but Apple still feels it's necessary to explain why Project xCloud and Google's Stadia services do n' t enter the App Store.

Apple said in a statement sent to Business Insider:

Under App Store policy, applications can not rely on streaming media from the cloud, which means cloud game services such as Stadia、xCloud and Nvidia GeForce can not be hosted in iOS application stores.

Apple's requirements for itself are the same as those of other developers, because Apple's games don't provide streaming services - users have to download games from the arcade tag in the app store. Competitive game services are welcome on Apple's platform, but only if they comply with the rules.