On August 6, according to foreign media reports, social media company Facebook said on Thursday that it temporarily banned advertising from the Republican political action committee (PAC). The Commission, a support body for president trump, has repeatedly published false content. 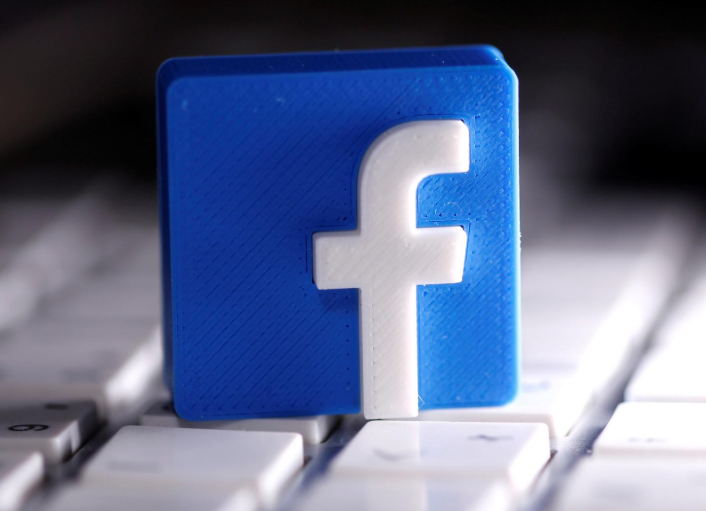 The company declined to give details of how long and what content of the post led to the decision.

Political ads and posts are not affected by Facebook fact checking, but the content of political groups such as PAC will need to be verified.

The full name of the committee is