According to windows latest,Microsoft will launch the surface duo in the last week of August. 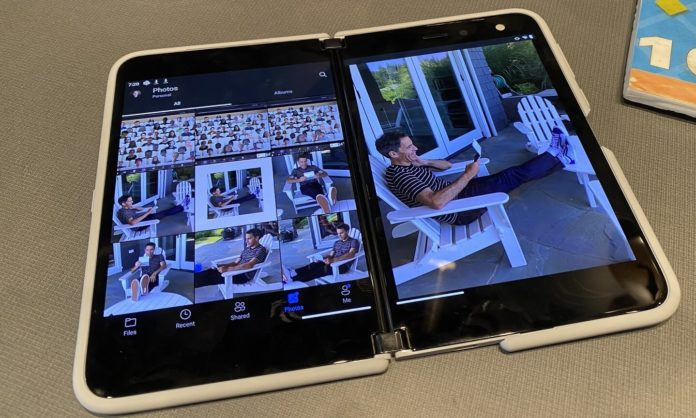 For this dual screen device,Microsoft adapts basic applications such as onedrive, word, PowerPoint, Excel and OneNote to achieve a better dual screen experience on surface duo.

Not only that, Microsoft is also recruiting engineers around the world, forming a team to build surface duo OS, and laying out the surface dual screen application ecology.

In the core configuration, the surface duo has two 5.6-inch displays,Resolution 1800

At present, the surface Duo is less than three weeks away from its official release, which is worth looking forward to. 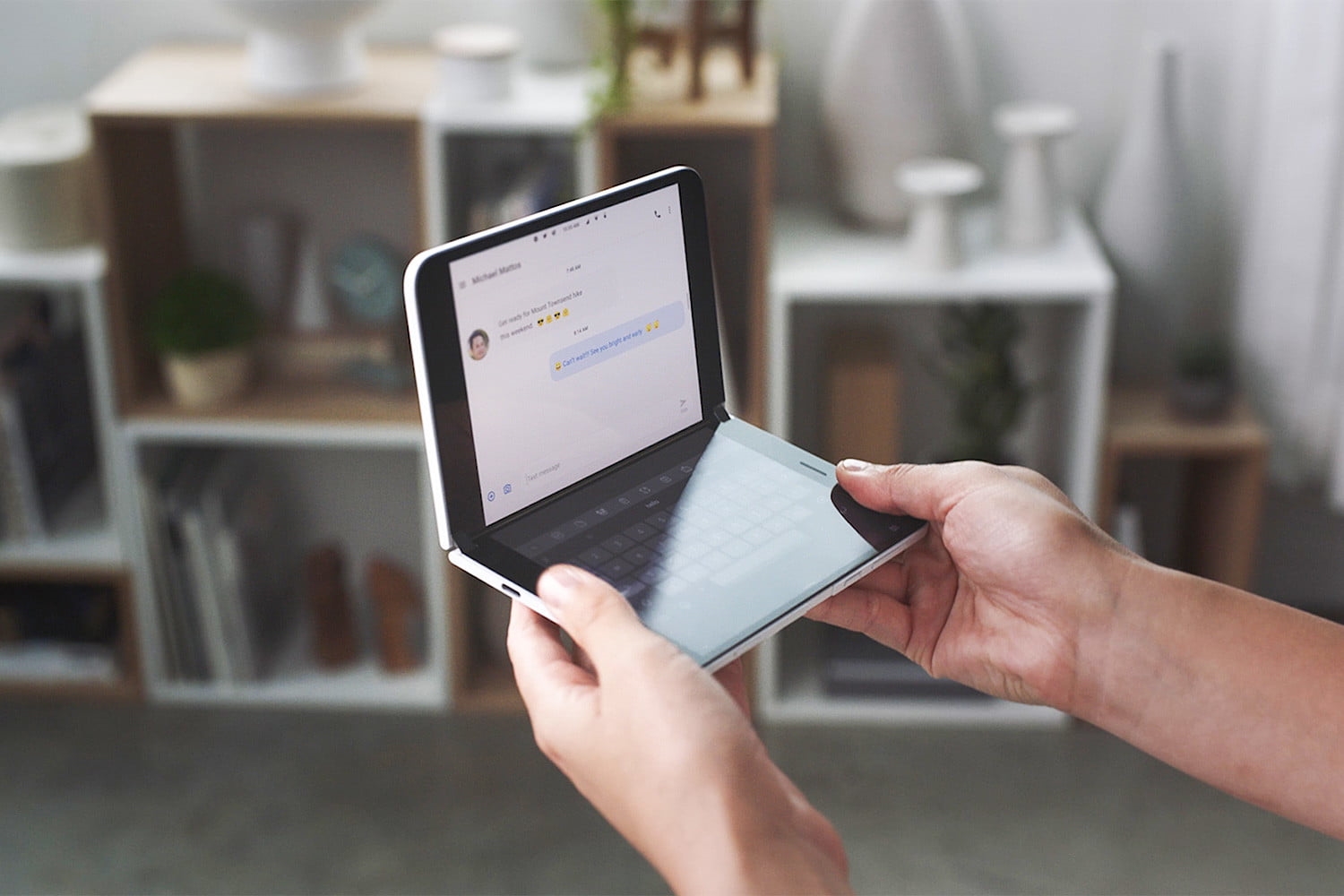