On August 11, Lei Jun, the founder of Xiaomi, will hold a speech on the 10th anniversary of Xiaomi to share his thoughts and prospects for future development. What complements this speech is that Xiaomi 10's supreme commemorative edition will be launched as a gift to rice noodles.Today, millet announced the second "super big cup" work, millet TV master series of the second.In the poster appeared the sound, the photoelectric and other elements, among which the huge loudspeaker is very attractive. It has been speculated that the second TV may have two orientations: one is to reduce the size and adjust the specifications to make the price cheaper; the other is to make the size larger, to further stack the configuration, and to polish the details without being bound by the price. Judging from the positioning of the "super large cup", the second one is more likely. Can it be a real 8K product? 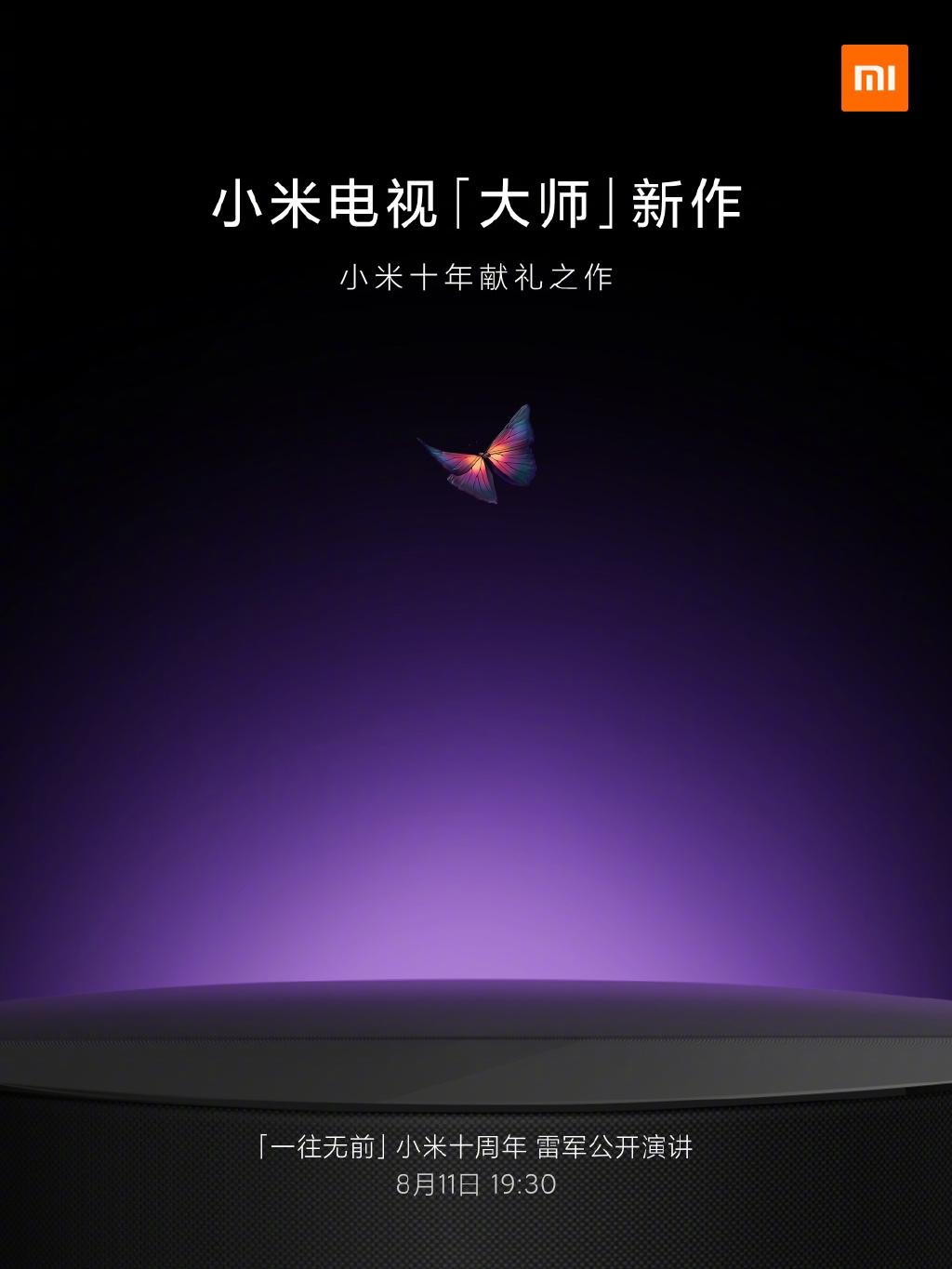