Previously Blizzard said it would speed up the launch of world of Warcraft 9.0, and an adjustment they added in the new version has won the praise of many players, which of course makes the game more human.

World of Warcraft 9.0 has been updated with a new test suit called

According to reports, the trainer NPC lines

At the beginning of July, Byron Bernstein, a legendary World of Warcraft player and a generation of thieves, committed suicide in depression, aged 31.

Later, reckful became a famous anchor of twitch and became very popular. But for many years, he has been troubled by depression, sometimes making some abnormal behavior, sensitive. The last sentence reckful left on his personal twitter was: Well, I'm sorry for all the crazy people who have to face me. 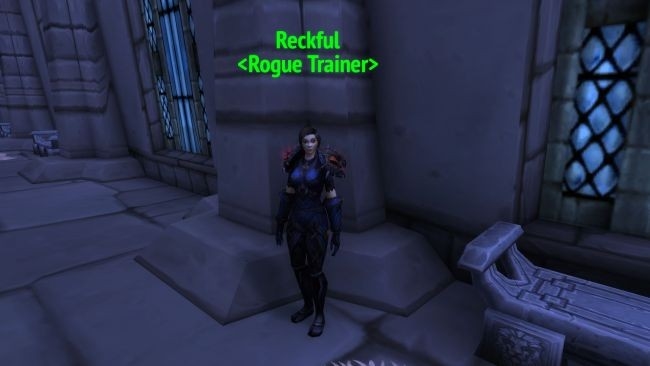