According to the latest news, starting in early April,

It is understood that, 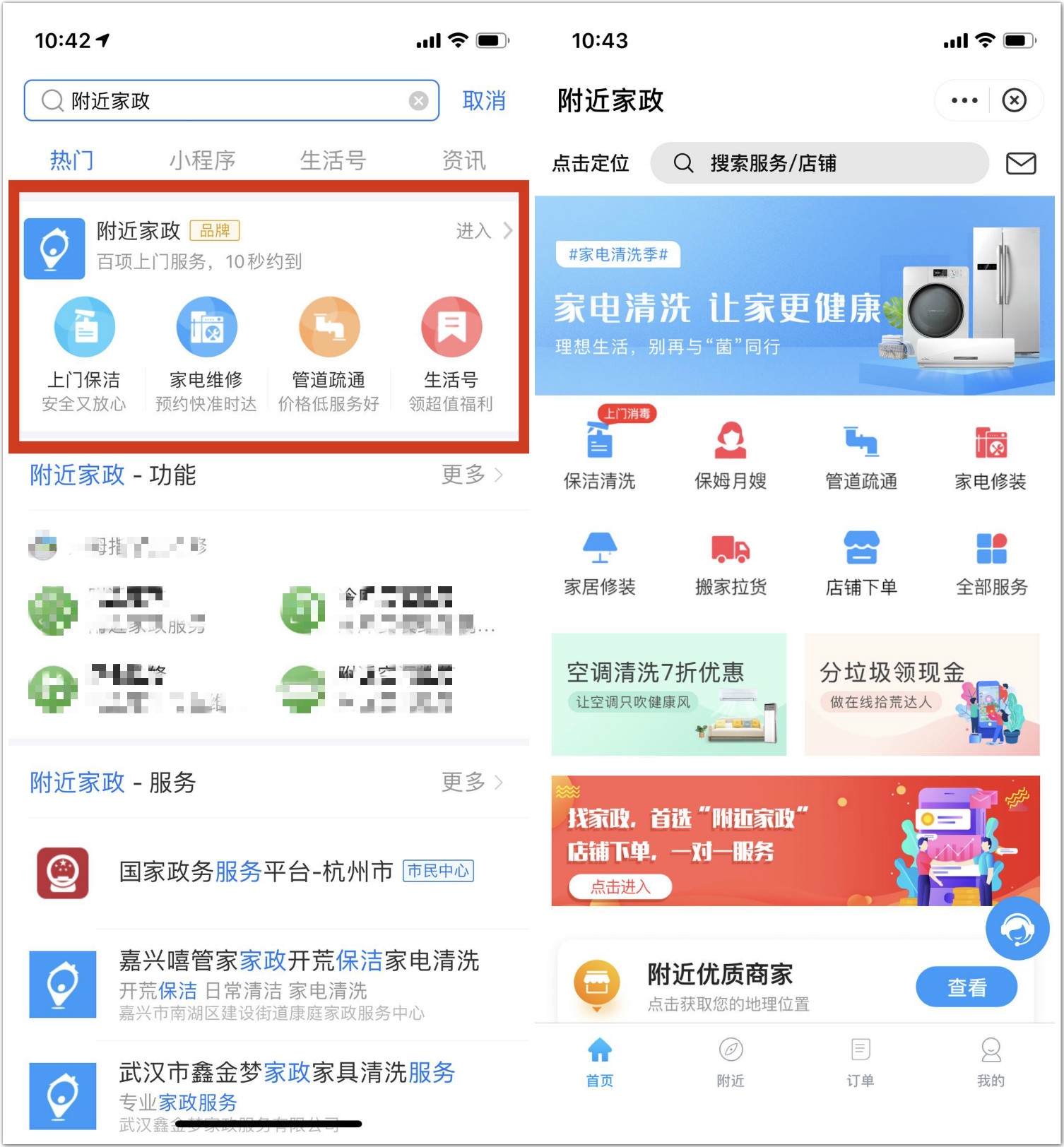 After Mini Programs goes online, make full use of Alipay's collection function, life number, community life and other multi-directional traffic entry to attract users, at the same time, they also realize that search has become the largest decentralized traffic entry on Alipay, deep ploughing operation search is very important. It's revealed that now

Some insiders said that Alipay ecological centralization of the platform operation model, for the Internet domestic service industry to quickly pull new and deep operation also has a great help. Ministry of Commerce data show that the national domestic companies have resumed operation at the end of March and the rate of resumption of work at the end of June reached more than 90%. Among them, Internet domestic companies have all resumed work in an all-round way, or even have already recovered to the pre-epidemic level.

This March Alipay announced an upgrade to