Microsoft is in talks with sharechat, an Indian content sharing platform, and plans to invest about $100 million, according to media sources on Friday (August 7). If the deal is made, Microsoft's investment will reach about a third of sharechat's latest round of financing targets, according to anonymous people. 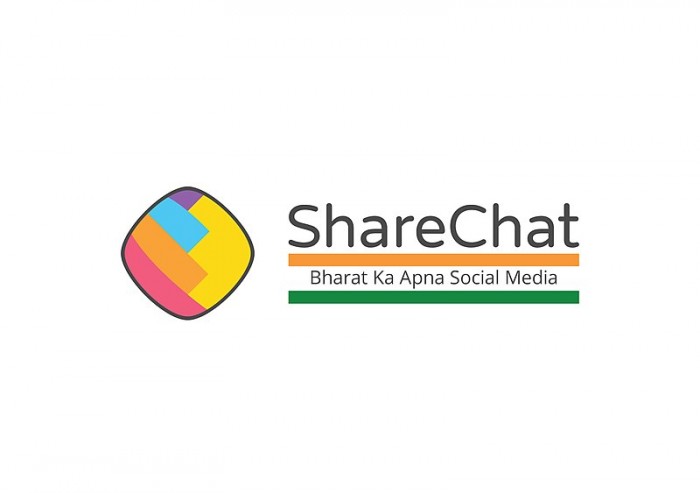 But other people familiar with the matter said sharechat is likely to raise money from existing investors before it makes a deal with new investors. As the negotiations are still at an early stage, the deal could take months to complete.

Microsoft declined to comment on the news, while sharechat did not respond.

Zhitong financial app also learned that Microsoft said on Sunday that its goal was to acquire tiktok's businesses in the United States, Canada, Australia and New Zealand by September 15.

If Microsoft's deal does n' t work, it could sell its business in India

Interestingly, ShareChat launched a video-sharing service one day after the government banned short video app TikTok Moj, another app, byte Jump, is a ShareChat competitor to the Indian market.