Wechat in Apple's Google App store may be banned. What if wechat can't be used on iPhone

Yesterday, the United States suddenly announced the signing of two presidential decrees, which will ban the wechat tiktok and the two Chinese companies Tencent and byte hop behind them in 45 days. Not only in the United States, these apps will not be available, but wechat in Apple's Google App store may be banned. If something happened, what would you choose?

At present, Tencent convenience issued a response saying that it was evaluating the administrative order to obtain full understanding. After the announcement, Tencent's share price also fell in response to the news, falling 10% at one time in the session to the lowest of HK $499.4, with a market value of HK $5 trillion in Tiepo. As of the end of the day, Tencent's share price fell by 5.04% to HK $527.5, with a market value of HK $5054.548 billion.

In response, foreign ministry spokesman Wang Wenbin said: the enterprises concerned carry out business activities in the United States in accordance with market principles and international rules, and abide by the laws and regulations of the United States. Under the pretext of national security, the United States frequently abuses its national power to suppress relevant enterprises without reason. This is a blatant hegemonic act, which China firmly opposes. 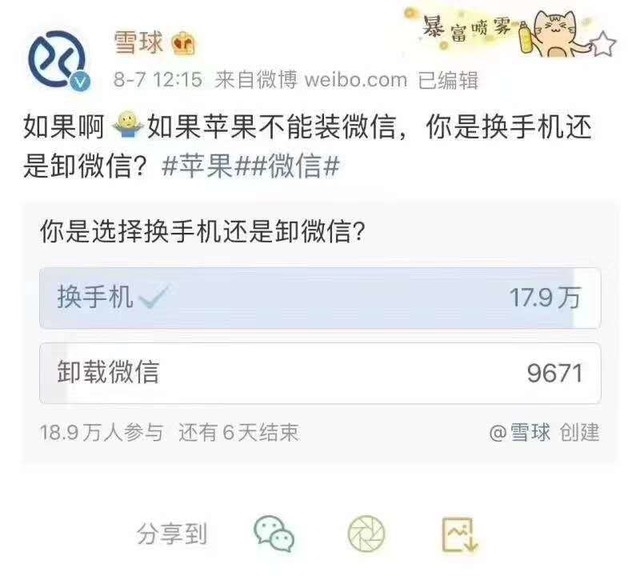 If iPhone can't use WeChat

For Apple Google App store WeChat or banned news, in fact, a few days have been fully fermented on the Internet, and heated discussions. And published a vote on the snowball, if iPhone can not use WeChat how to do? Did not expect a lot of netizens' answers surprisingly consistent, must be a change of mobile phone. Thus, there is no winner in this ban. 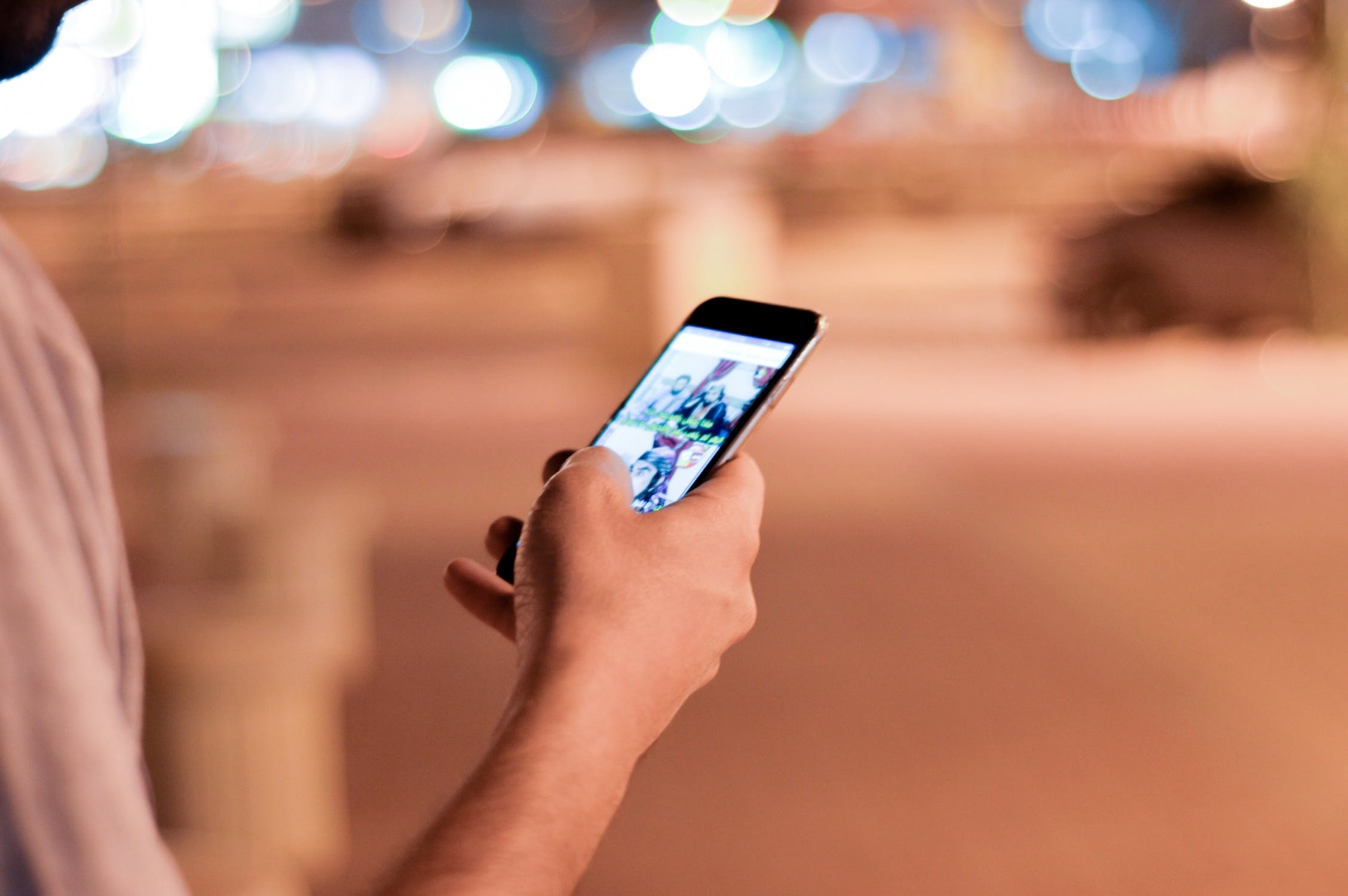