Unfortunately, the official has not announced under what kind of endurance standard the range is measured. However, considering that the standard commonly used in the United States is EPA, the range may be measured according to EPA standard.

For reference,The optimized Tesla Model s EPA has a range of 402 miles (about 647km), which also means that lucid air is likely to exceed the range of model s.

The reason why lucid air can achieve such excellent endurance is mainly due to its rich aerodynamic design. 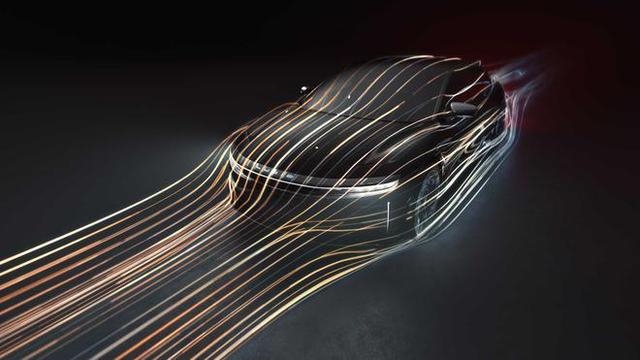 According to previous authorities,The drag coefficient of lucid air is only 0.21, which is the lowest in the world, and also known as the most energy-saving luxury pure electric car in the world.

Lucid said they used both the mercedes-benz A and the BMW 5 Series Efficient Dynamics aerodynamic design in Air design and broke the 0.22 minimum wind resistance record previously maintained by both.

It is reported that the new car is expected to be delivered in 2021, and the price has not yet been announced. 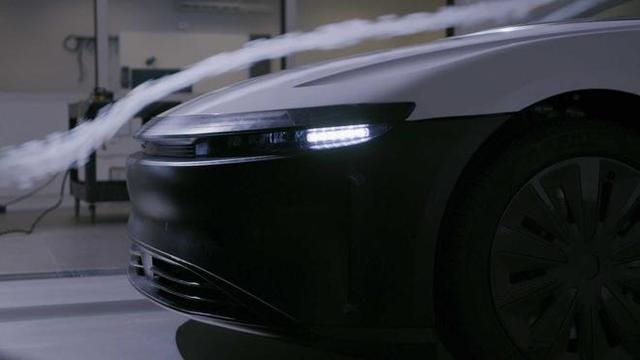