Of course, there is no time limit to expect AMD's big Navi to surpass nivida graphics card in all aspects,At least NVIDIA's RTX 3080 Ti, RTX Titan ampere class flagship cards still have a chance to win.

To AMD, short backwardness is not a problem, how to catch up is the key, this strategy will affect the overall rhythm, now AMD use a small step fast run strategy, Zen processor is to maintain the habit of iteration once a year, and now GPU too.

On AMD's official roadmap, the farthest way is rdna3. However, the official did not disclose too much information. They did not confirm that the process was 5nm, and there were no energy efficiency or performance improvement indicators. 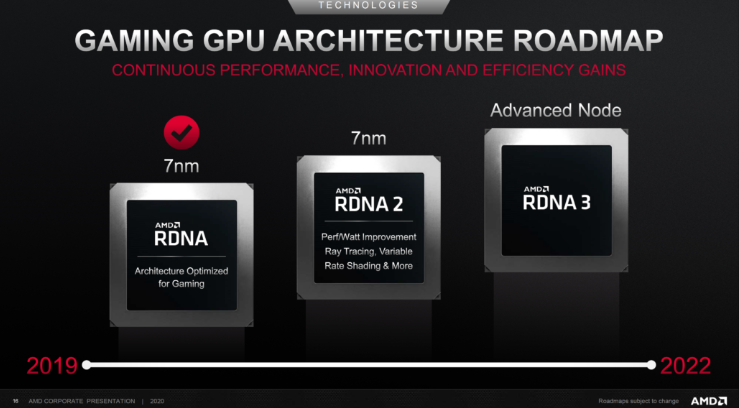 Previously, RDNA3 was so vague, it was AMD official intent,Because this generation is likely to use small chip designsSimilar to zen2 in CPU, Cu unit and IO unit are separated in order to improve the scale of Cu computing unit flexibly.

The situation of rnda3 can not be 100% confirmed, but Japanese blogger yuanban xiaomachi has made a lot of news, He thinks it's possible RDNA3 design small chips, especially the big core like navi31.

Navi2x series will also have navi24 core, but there is no tape.

And then Navi4X series,He revealed that he had a navi41 core, which might be the first product of the navi4 generation, or rdna4. 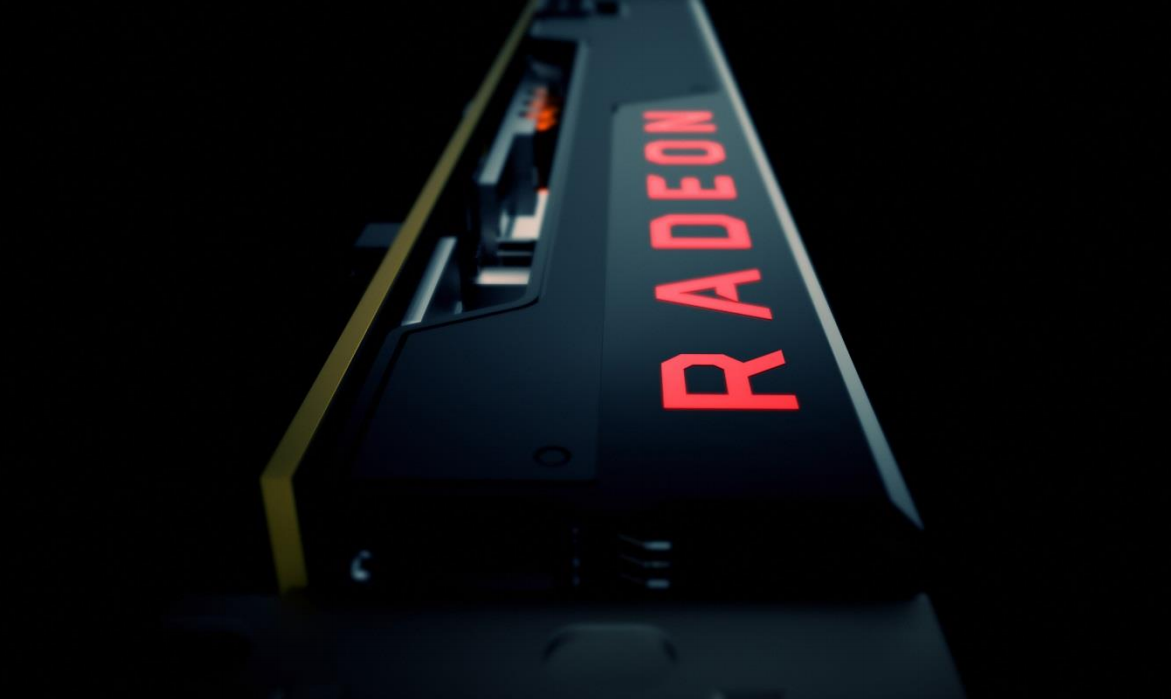