Microsoft co-founder Bill Gates also shared his views on Microsoft's purchase of tiktok when communicating with foreign media a few days ago.

According to gates, the emergence of tiktok has added potential competitors to Facebook, but such a good thing has been killed.

As for the U.S. signal from TikTok deal

Judging by Gates's statement, he has some disapproval of Microsoft's success in social networking but

According to the latest news, a new option for TikTok ownership is to merge with Twitter. 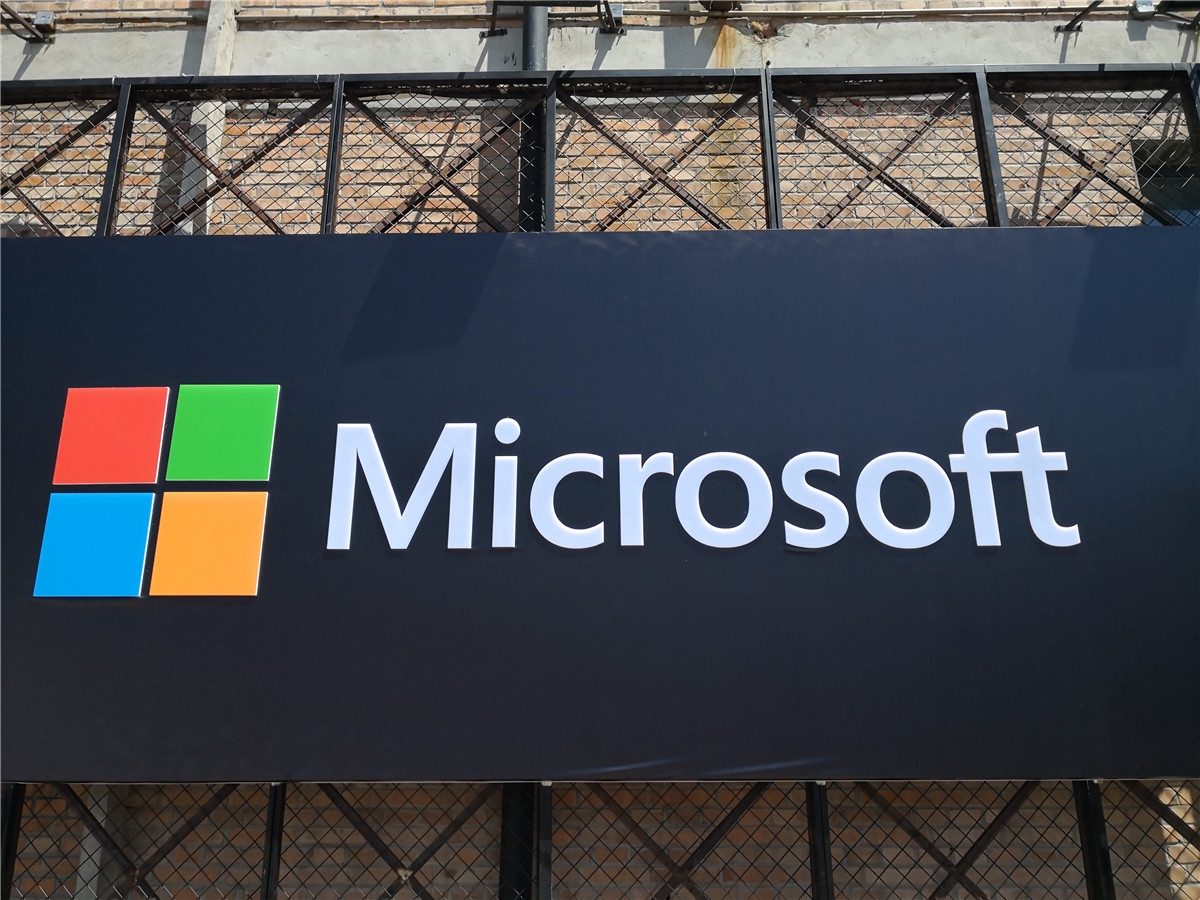