He said that in the future, data will bring three new opportunities for the industry.

In Guo Ming's opinion, it is difficult for people to see which application scenarios 5g will give the most comprehensive and in-depth development in the future when 5g has not been commercialized. At present, there are application scenarios that 4G can not meet, let alone large-scale scenarios such as Internet of vehicles and smart factory. Not only can 4G not be realized, but also there are great challenges for 5g.

The first challenge is how to deal with large amounts of data. According to Sullivan's research, Shenzhen is taken as an example to establish a smart city. The city only produces 7.5eb of data by camera head in the whole year. After the smart project is launched, various industries connect sensors and intelligent devices to the network, which can generate massive data every day.

The second challenge is how to address the growing demand for computing power. Taking automatic driving as an example, the driving level is improved by one level, and the computing power of the main chip is increased by more than six times. In the future, the number of sensors equipped with automobiles will be much larger than that of today, and the computing speed and requirements will be more stringent.

Based on the above two points, according to Sullivan calculation, the future data computing needs will be decentralized and distributed on the edge side. In order to achieve a new form of end, edge and cloud collaboration, the high privacy and confidentiality requirements are put on the edge side for calculation, and the demand for big data computing and storage business is put in the central side for operation, so that the end, edge and cloud three parties can jointly complete the calculation and storage business.

The first is that the cloud computing demand structure of mobile app has changed in the 5g era. At present, mobile app is basically set with instructions based on x86 architecture on the end side. In the future, all the complex computing tasks of app will be moved to the cloud, and the operating efficiency of the architecture based on X86 will become low. Therefore, the computing power of cloud side will tend to shift from x86 to arm architecture in the future.

Second, based on the interconnection of all things, AI training computing power will increase rapidly.

The CPU management ability is strong, but the operation ability is relatively weak, which is not suitable for AI calculation; the graphics card is suitable for deep operation; the FPGA is reprogramming according to the demand, the real-time is the strongest, the flexibility is the highest, and the power consumption is the lowest. Suitable for all big data centers;

ASIC can be customized for specific user requirements, with smaller size, lower power consumption and lower cost, but its flexibility is relatively poor and can not be used repeatedly.

Through comparison, we can see that in the future 5g computing power system, the role of CPU chip will be absolutely weakened, while the share of other three chips, especially FPGA, will gradually increase, which will become the main trend of computing power improvement in 5g era.

A third trend is the computing power requirement of high performance, high concurrency and high throughput brought by ZB level unstructured data under the background of interconnection of all things.

As the so-called unstructured data refers to the undefined data, there will be a lot of equipment that can not be connected in the Internet era in the future, such as street lamps, water manhole cover facilities and so on through the Internet management, plus video, audio, e-mail, software, sensor signals and so on. Unstructured data will produce a large number of construction needs in the Internet era of 5 G, and the demand for massive unstructured computing will also be a great opportunity for the future computing industry. 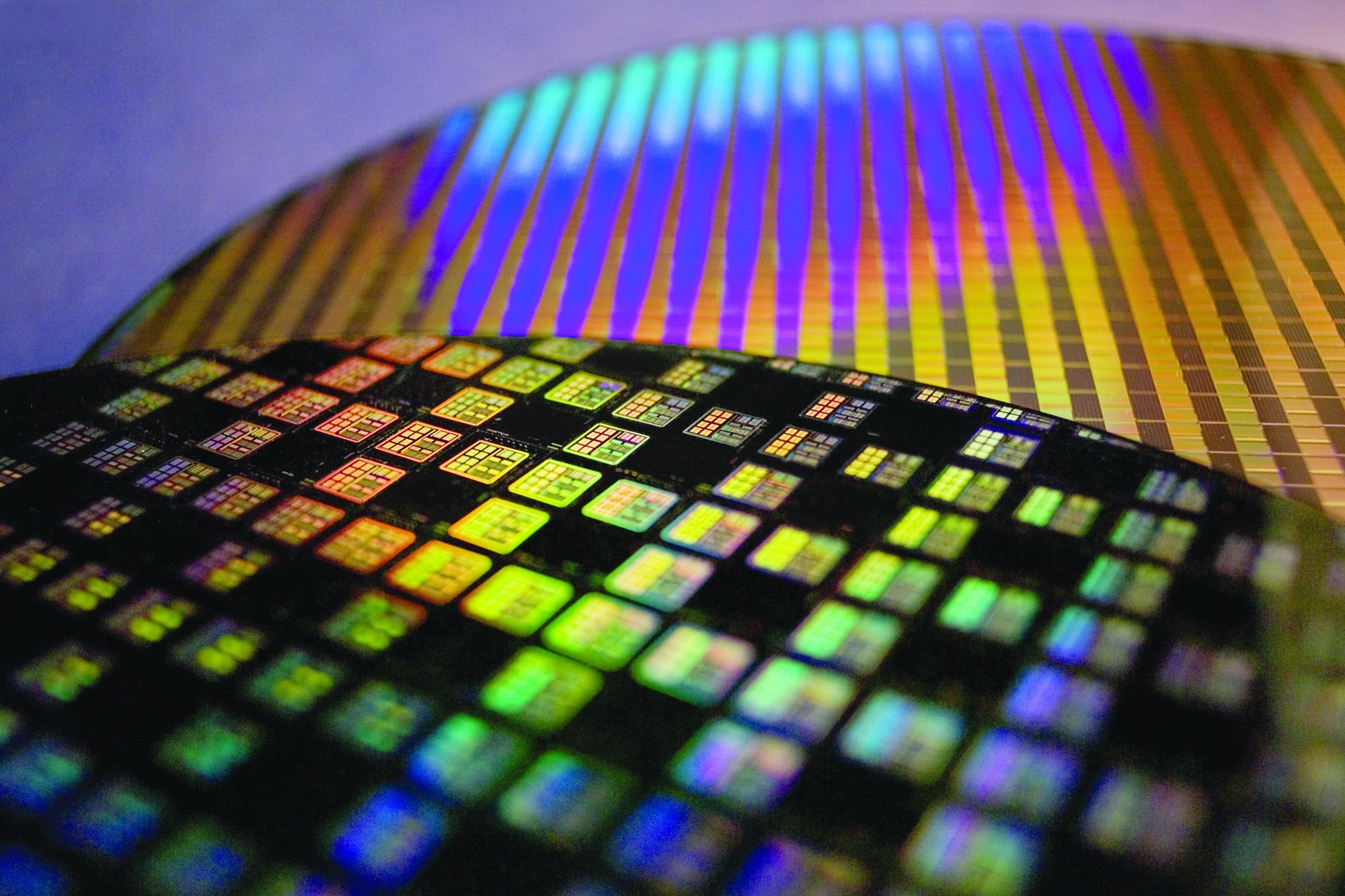 Related news
ARM released a new architecture CPU, GPU and AI core, Huawei will miss
Arm released cortex-a78: 5nm, CPU performance increased by 20%, power consumption decreased by 50%
Arm pushes "chicken blood" project flagship smartphone CPU battle: performance list to be shuffled
Experts deconstruct 5g computing power form: ARM architecture will bear heavy responsibilities and CPU role will be weakened
Single thread performance improved by more than 50% arm new server CPU depends on single core?
ARM CPU will drop support for 32-bit computing in 2022
Hot news this week
The developer of the dating app Tinder has reached an agreement with Google over billing rules for its app store
Still did it! Canada has banned Huawei and ZTE from participating in the country's 5G network on "national security" grounds
Red Elf Lightning erupts in the Himalayas Spectacular Spectacle: Experts Reveal What Exactly Is This?
The founder of the Internet Quick Hand Su Hua was taken away for investigation, and the fast hand responded: the news was not true
Wang Xiang, president of Xiaomi, explained that a shortage of low-end chips is a major challenge in overseas markets
Or for Studio Display Pro, the release of Apple's 27-inch Mini LED-backlit Display has been delayed by October
Tencent Q1: The business service business has "slightly decreased" year -on -year, and resource centralized video cloud and network security | View financial report
One picture to understand! Blue Factory has issued 3 new machines in a row: self-developed chip blessing, the narrowest lower border
Sony released the active noise-canceling headphones WH-1000XM5, equipped with 2 chips and 8 microphones
Tencent established a smart technology company in Chengdu, and its business scope includes Internet data services
The most popular news this week
How does the Internet make People Copy each other
Fed Vice Chairman: The future digital dollar may complement the coexistence of stablecoins and commercial bank currencies
ZHANG Pingan, CEO of HUAWEI CLOUD: The value of data governance in China has not been fully tapped Data and AI should be accelerated
Shenzhen Atmosphere! The sales price of mobile phones, computers and other products is subsidized by 15%
Microsoft shows third -party components: Win11 chicken rib function is saved
No need to grab it! Sony announced an increase in PS5 shipments
Audi advertising poster photos only sell for 8 yuan? Photographers question the unreasonable use of the photo purchase
Twitter spent $150 million to settle privacy and security lawsuits with the U.S. government
Hong Kong Hang Seng Index Opens 0.5% Baidu Hong Kong Stocks Open More Than 2%
Amazon's new CEO participated in a shareholders' meeting for the first time: to restore normal profit, ready to cut off the excess warehouse