Bright silver plate: mirror effect, as if from the future;

Ceramic Black: lighter than ceramic, with the same warm texture. 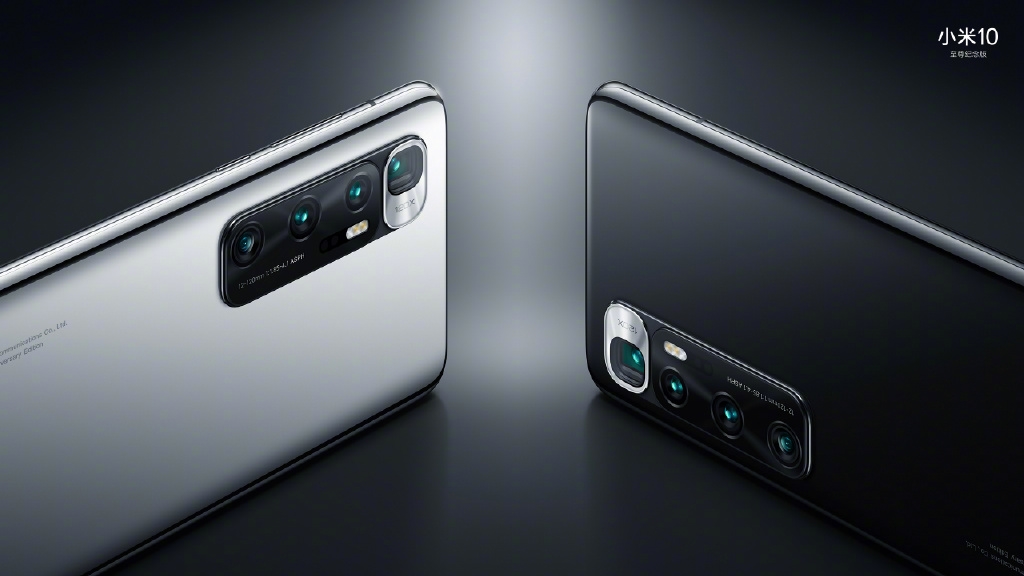