After Microsoft and apple, Google encountered a middle-aged crisis.

Recent reports by the economist believe that although Google has Chrome, Youtube, Gmail and other star products, it occupies a dominant position in the field of Internet advertising. The parent company Alphabet earns 34 billion dollars a year, and the world of artificial intelligence, quantum computing and autopilot is also the world leader. However, the main business has entered the bottleneck stage, and the new blue ocean has not achieved any breakthrough.

Compared with Amazon and apple, Google's second quarter report is not very good-looking.

Although the results exceeded expectations, alphabet's quarterly revenue fell for the first time, with net profit down by 30%.

Advertising revenue, which depends on its livelihood, has been hit, and Google's new business is not satisfactory.

In the second quarter, Google's cloud revenue increased 43% year-on-year to $3 billion. However, compared with Amazon's AWS and Microsoft's azure, such performance is not brilliant. The revenue of AWS in the second quarter increased by 29% to 10.8 billion US dollars, more than that of Google cloud last year; the revenue of azure cloud computing business increased by 47%, and the growth rate was less than 50% for the first time in many years.

Waymo has been developing for more than 10 years, but it is still in the early stage of investment. It is still difficult to commercialize in b-end or C-end, and more funds are needed. This partly reflects that alphabet's multi billion dollar lunar landing program has neither made breakthroughs nor brought remarkable benefits. 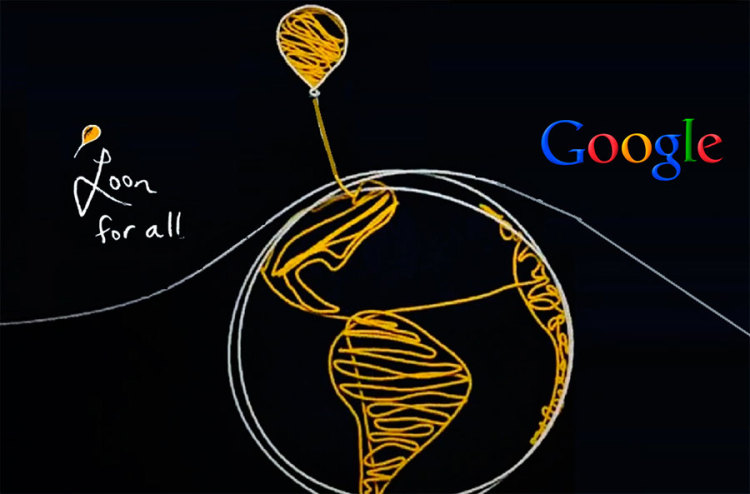 For the 120 thousand employees in the early days, it is very tiring for them to have their own businesses. Here and there, there are differences in gender, politics, and politics of selling meat to the police.

So what should google do?

In this regard, NADELLA made bold reforms: resolutely giving up direct competition with Google and apple in the mobile field, cutting down on Windows investment, wholeheartedly establishing cloud computing business, changing the IRS auditor style sales mode, and not developing autopilot hardware.

Microsoft's inspiration for Google is to self analyze, identify the core areas of the enterprise and follow the target. Mining the value of user data, artificial intelligence, data processor of network equipment, it's time for Google to determine a more accurate target.

Corporate culture and geek labels also need to change. Alphabet's corporate culture is known for its engineers driven, bottom-up characteristics. A Google engineer who used to work at Microsoft once said that alphabet executives often compared the company's structure to myxomycetes, creatures that survive in a single cell form and can only reproduce when gathered together. 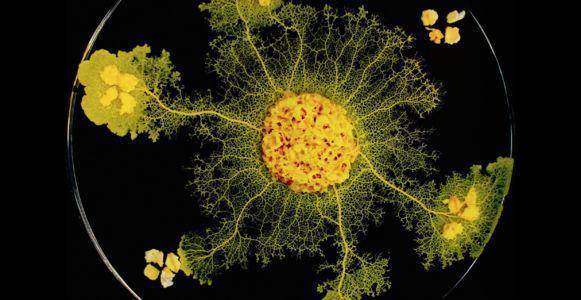 Although this kind of enterprise ecology can stimulate innovation, it may hinder the development of long-term planned products, which requires long-term cooperation, strategy formulation and implementation.

And Google still retains geek characteristics in emerging businesses such as cloud computing. The scene at the 2018 Hannover industrial exhibition is very representative. Both Amazon and Microsoft chose to work with manufacturing partners at the exhibition to demonstrate the innovative technologies and achievements of manufacturing industry to achieve work style transformation, reduce costs and increase revenue. The exhibition hall is arranged as industrial wind, or directly placed with industrial machines to show integration. 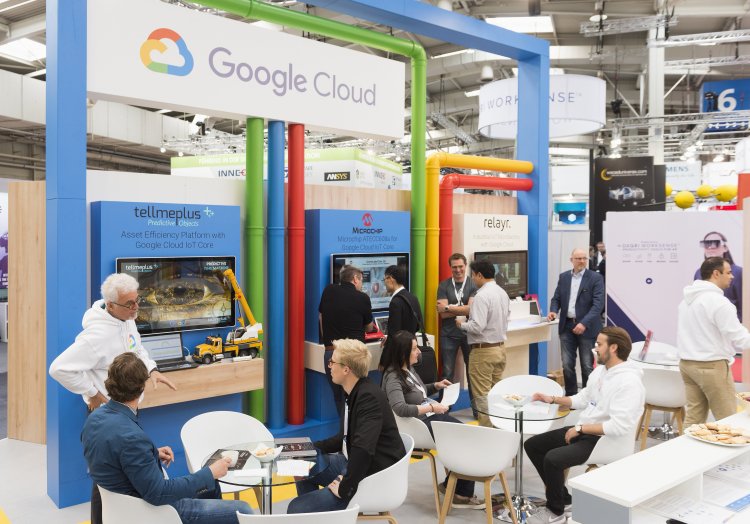 Bloomberg Businessweek: The Most Valuable Company (for Now) Is Having a Nadellaissance

The Economist: How to cope with middle age

The Economist: Alphabet grows up