Parallels Desktop 16, the latest version of popular MacOS virtualization software, was launched today,It is a way for users to use Windows applications on MAC without restarting the system. Its unique fusion mode allows users to run Windows virtual machine in the background and run Mac and windows applications side by side in the same interface. 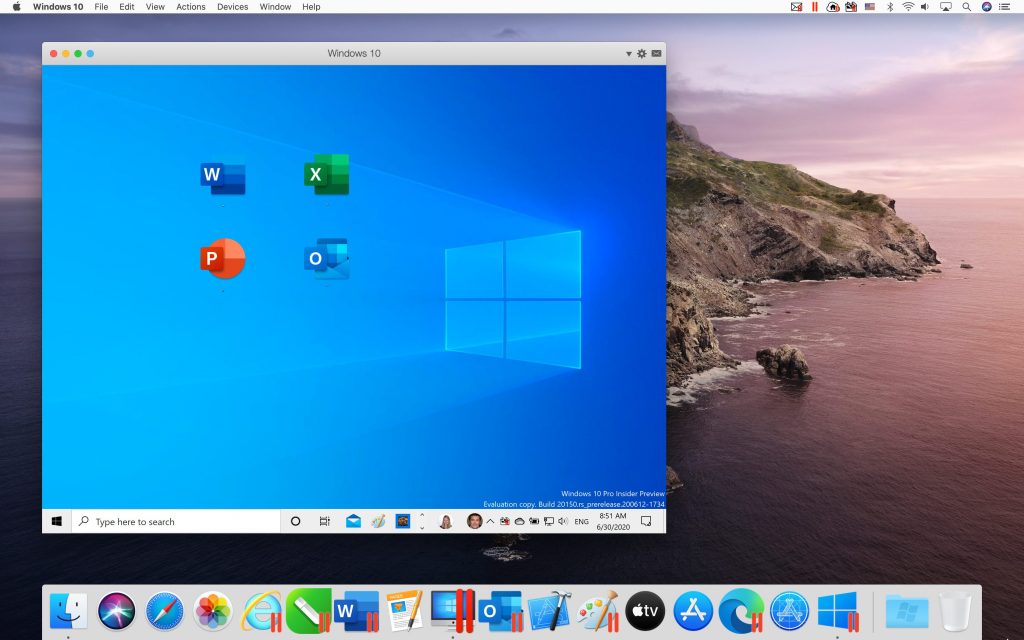 Thanks to improved open GL 3 graphics in windows, Parallels Desktop 16 can run more specialized Windows applications that were not installed at all in previous versions. It includes the lighting design software Dialux Evo 9, and the on-site demonstration application propresenter 6. DirectX performance is also 20% faster than Parallels Desktop 15. Last year, Parallels Desktop 15 was approvedAppleThe support for Directx9, DirectX 10 and DirectX 11 has been introduced in the metal API of. At present, metal and DirectX run best on MacOS Catalina or later.

Parallels Desktop 16for Mac a permanent authorization today for $99.99, Users of previous versions need only $49.99 to upgrade. Upgrade is also free, As long as you subscribe Parallels Desktop ($99.99 a year, New users ($79.99), They also include free subscription Parallels Toolbox for Mac and Windows and Parallels Access. If you've never tried Parallels Desktop, before Parallels provided Mac users with a 14-day probation period, You can use it to install Windows 10 virtual machine on the Mac, Just a few simple steps.