Future versions of Apple watch can distribute its antennas across the wearable device's fuselage, including some wireless connection related antennas on the back shell to improve reception quality.The apple watch operates on a variety of different types of wireless signals, including managing signals from Bluetooth, Wi Fi, NFC, GPS, and cellular connections. Since these systems rely on accurately picking up different wavelengths, multiple antennas are required because one antenna may be effective for one signal but not for another.

In addition to finding space for all antennas, the number also means that they may interfere with each other, so the antenna position must be perfect. The U.S. Patent and Trademark Office on Tuesday awarded Apple a

Apple files a large number of patent applications every week, but there is no guarantee that these patents will appear in future products or services. 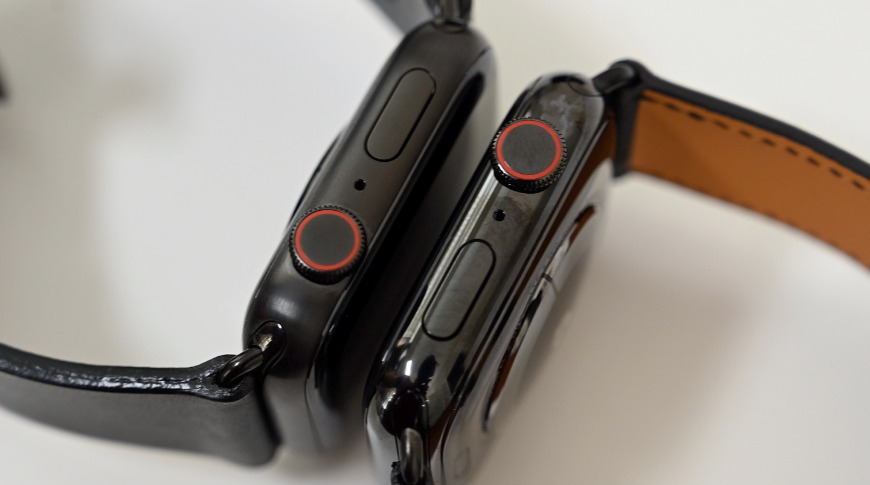