IFLYTEK's response was included in the list of entities in the United States: voice assistant for Huawei's mobile phones has surpassed Google in all respects

On August 12, Liu Qingfeng, chairman of iFLYTEK, said at the annual meeting of innovators in Zhenghe island that since it was listed in the entity list by the United States last year, it can no longer buy American chips. However, iFLYTEK has been ranked first in the most authoritative English speech recognition competition recently, and the voice products provided by xianghuawei have surpassed Google in English, French and Spanish.

Liu Qingfeng said that after October 8 of last year, we can't buy American chips. We can't purchase many development platforms any more. Many laboratories in the United States have been closed.

Can we continue to lead the world? I am very happy to share with you that iFLYTEK has once again won the first place in the world in the world's most authoritative English speech recognition contest held once again on May 4 this year. Moreover, iFLYTEK is far ahead of the rest in the world.

Liu Qingfeng said that everyone saw the extreme pressure of the United States on Huawei,On March 26, this year, at the P40 series conference of Huawei, Huawei released the Celia international voice assistant, which is the technology provided by iFLYTEK, surpassing Google in English, French and Spanish.

On October 8,2019, the U.S. Department of Commerce announced the inclusion of 28 Chinese entities

At that time, iFLYTEK issued a statement saying that it had paid attention to the information published on the official website of the U.S. Department of Commerce on October 8, and iFLYTEK and other Chinese technology companies were listed in the entity list by the US government.

IFLYTEK has the world's leading core technologies of artificial intelligence, all of which come from independent research and development of iFLYTEK, with independent intellectual property rights. The listing of entities will not have a significant impact on the daily operation of iFLYTEK. We have plans for this situation, and will continue to provide customers with high-quality products and services.

IFLYTEK said it would actively appeal to the relevant US government departments and was confident that the company's business would continue to grow healthily. 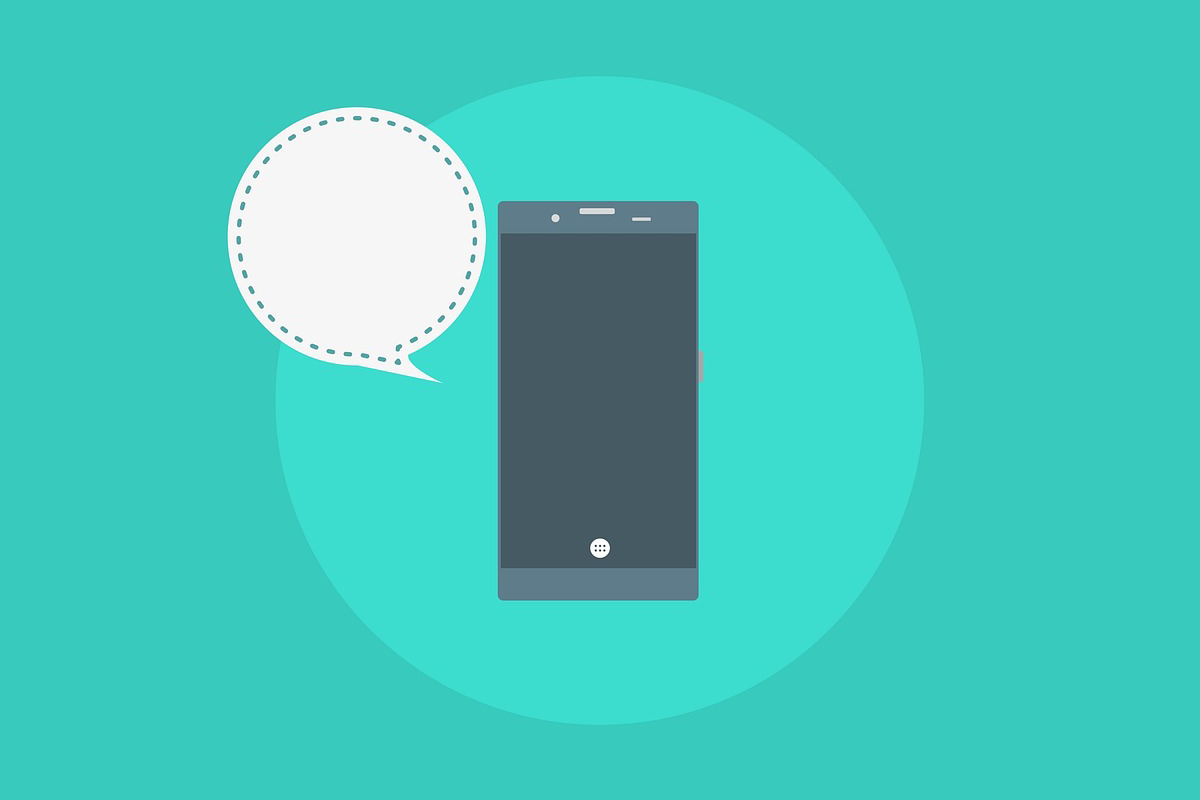