Among them, Xiaomi 10 supreme commemorative edition adopts a 6.67 inch OLED hyperbolic full screen on the front, which not only has a high refresh rate of 120Hz, but also supports 240Hz touch sampling rate.This native 10 bit screen supports 64 times color display.

The Redmi K30 commemorative edition uses a E3 material AMOLED screen, with a screen refresh rate of up to 120 Hz and a touch sampling rate of 240 Hz. 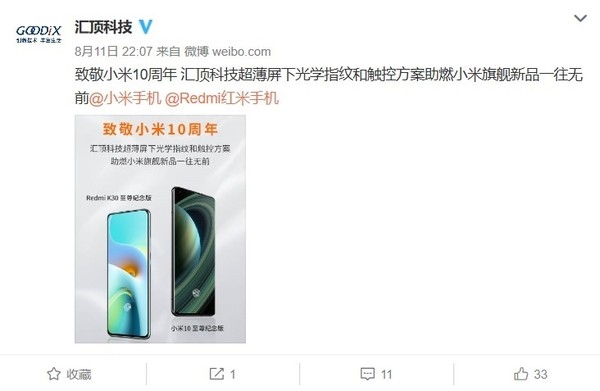 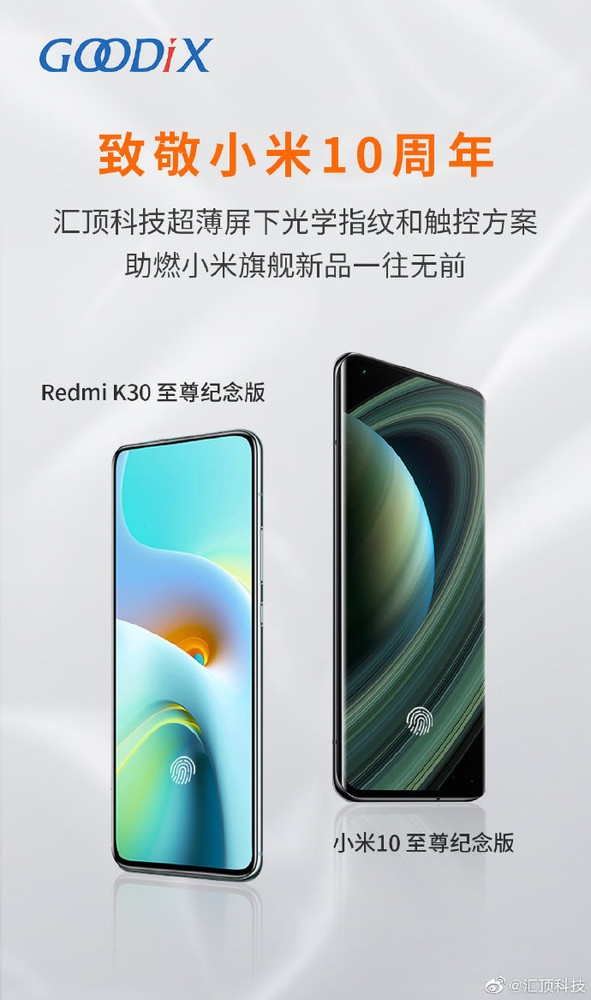 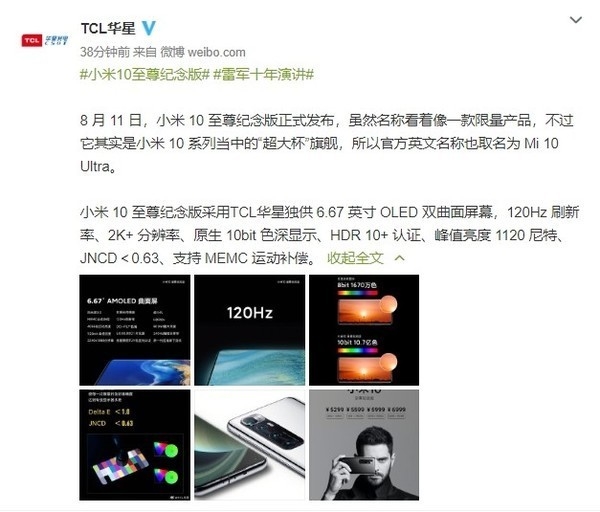