The U.S. Department of Justice says Yale illegally discriminates against Asians and whites

Report of the Ministry of Justicepoint outAlthough the Supreme Court held that federally funded universities could consider the applicant's ethnic background "in certain limited circumstances," Yale University's use of racial background is completely unrestricted.

Yale University considers race in many steps of the admission process, which results in the amplification of racial influence in the admission decision

Yale said the Department of justice had reached a conclusion before it provided enough information to show that its practices were in line with the Supreme Court's jurisprudence. 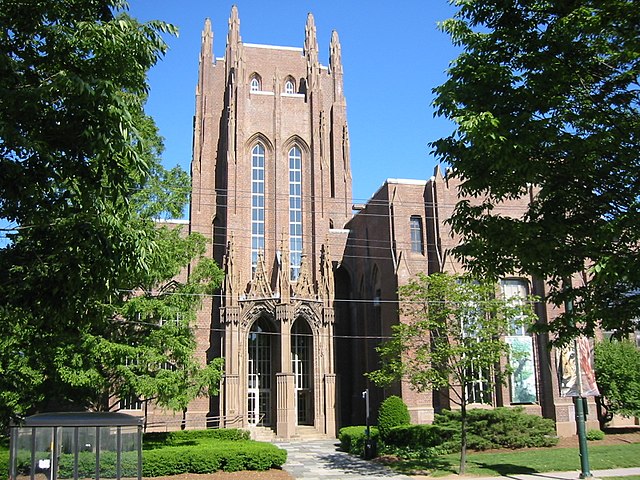